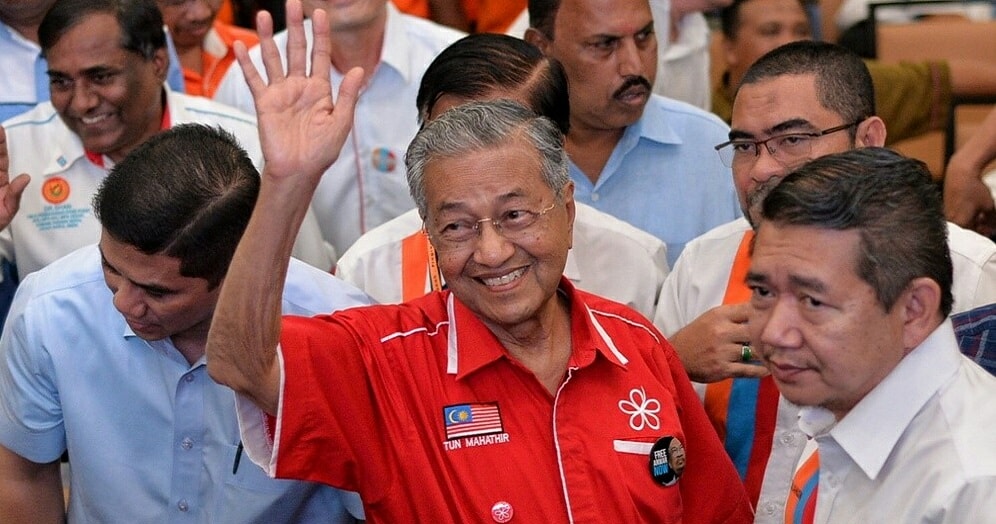 In light of the upcoming 14th General Elections (GE14), many Malaysians have been waiting to see what both sides have to offer before making their final decisions and casting their votes. 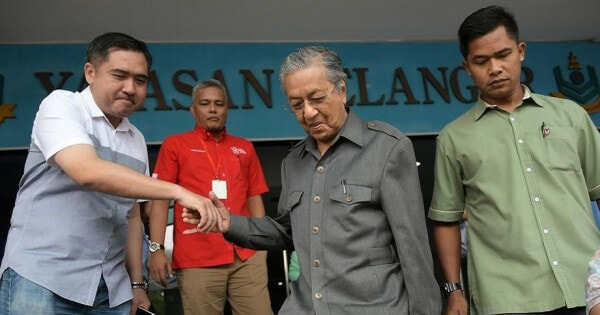 PH came to the decision to select Dr Mahathir at the end of the coalition’s two-day retreat attended by 40 leaders from Parti Pribumi Bersatu Malaysia (Bersatu), DAP, PKR, and Amanah in Putrajaya. The retreat was reportedly held to discuss pending issues ahead of GE14.

The decision was made after the top five leaders of PH (made up of chairman Dr Mahathir, president Dr Wan Azizah and deputy presidents Tan Sri Muhyiddin Yassin, Lim Guan Eng and Mohamed Sabu) agreed to it. However, not all attendees agreed with the decision, like PKR vice-president Tian Chua, who refused to accept the final decision.

The Bersatu Youth leader also questioned why the Youth wing was not consulted when making this important decision.

Meanwhile, Dr Wan Azizah has reportedly said that she would have to discuss these decisions with the PKR leadership. 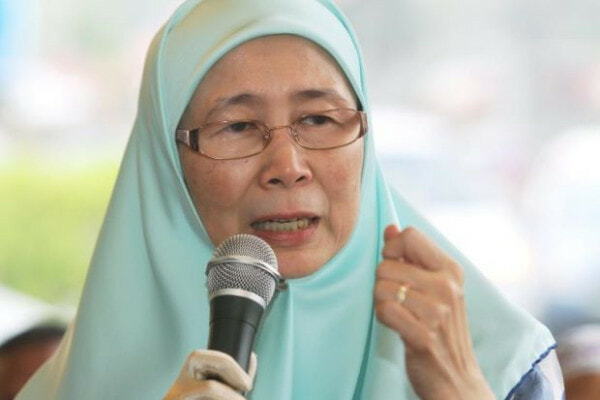 “The public has to know who will run the country if we win. No matter how much you discuss, it will come back to the same thing – Mahathir knows the job.”

“As for Wan Azizah, she is holding the mandate for Anwar,” Abdul Rashid added. Dr Wan Azizah and Nurul Izzah Anwar both received 3 votes, while other potential candidates received one vote each.

According to a report by the Malaysian Insight, an anonymous source reportedly told the news portal that Dr Mahathir and Datuk Seri Wan Azizah would be “interim” holders of the posts for an undetermined period, but did not mention who the permanent holders of the Prime Minister and Deputy Prime Minister positions would be.

What do you think of this decision? Let us know in the comments below!

Also read: 7 Things a Prime Minister in Malaysia Has Control Over 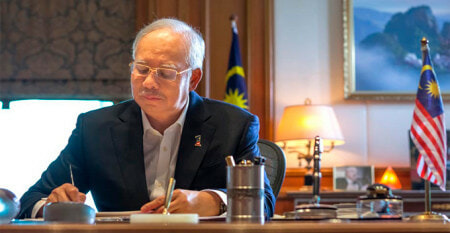