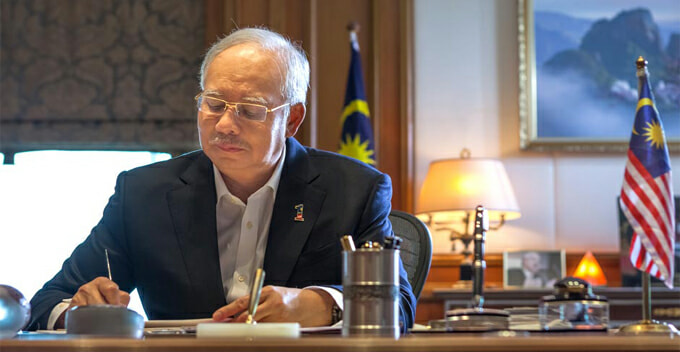 So here are 7 things our beloved Prime Minister has control of.

1. Also being the Finance Minister

Although it’s not enshrined in the constitution, it has long become a trend in Malaysia that our prime minister also holds the position of finance minister.

It all started with Tun Mahathir who became finance minister from 1998-1999, and then again from 2001 to 2003. This trend was carried on during the term of Tun Abdullah Ahmad Badawi when he succeeded Tun Mahathir. 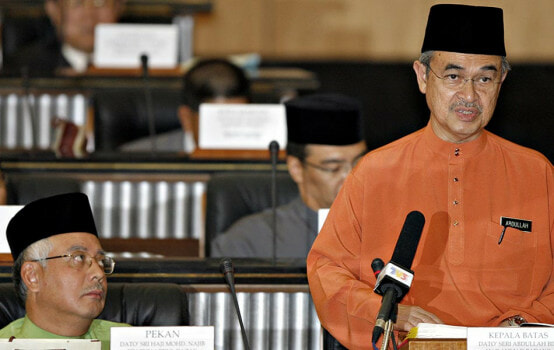 2. Cherry-picking high-ranking office holders to be appointed by our King

These important individuals are the ones manning crucial positions to ensure the government runs like clockwork and the country is in order. These people are:

3. Setting the direction for the board of Employees Provident Fund (EPF)

Thanks to the EPF Act, Najib as the Finance Minister has the power to set the general direction of the board of EPF, which consists of members and investment panels chosen by Najib himself. 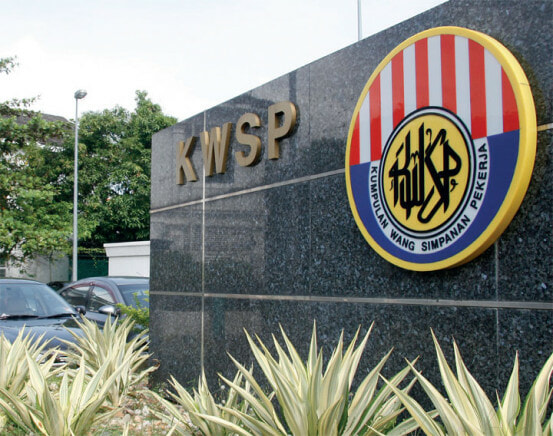 According to Professor Gomez in his new book, this gives the prime minister authority to direct how the fund is being invested.

The execution of this power can be seen in the recent meeting between Najib and Donald Trump where our prime minister announced that roughly RM16 billion may be invested to support infrastructure development in the United States.

4. Summoning and adjourning sittings of the Dewan Rakyat

This is usually done after requesting permission from our King. Conventionally, the King would always oblige with the prime minister’s wish. Once the parliament is dissolved, a general election must be held within 60 days.

This is where the fun begins! 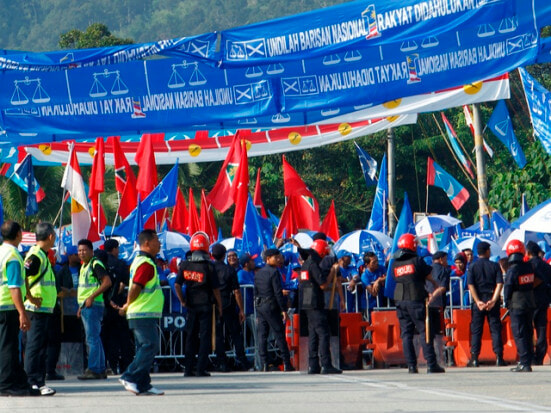 6. Having the final say over seven holding firms

These seven holding firms are known as “government-linked investment companies” (GLIC). They include:

These giant players in turn, have control over hundred of government-linked companies (GLC) such as Maybank, CIMB, Axiata, and PLUS Malaysia, just to name a few. 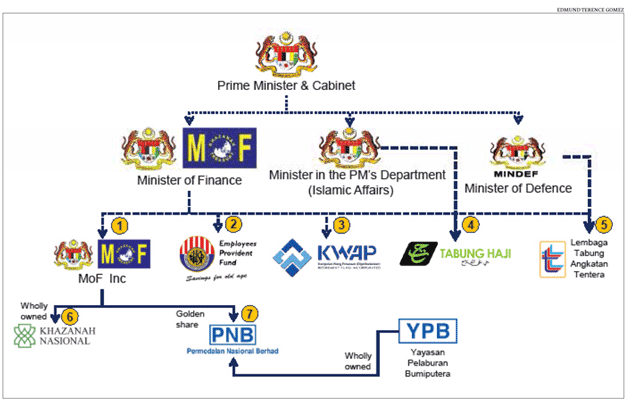 In other words, all the big players in the industry are directly or indirectly controlled by the government.

7. Deploy forces to search any individual, vehicle or premise without a warrant

Within the designated area, security forces such as police and the army can:

It also allows investigators to dispense with formal inquests into killings by the police or armed forces in those areas. 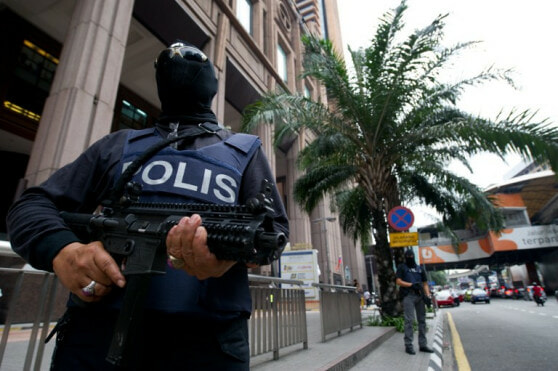 Understandably, being a prime minister and finance minister at the same time isn’t easy for Najib. After all, he is being scrutinised for every decision he makes. Well, let’s hope he makes good calls on all the investment-related decisions for the betterment of our country. 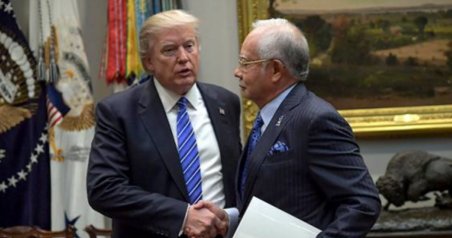