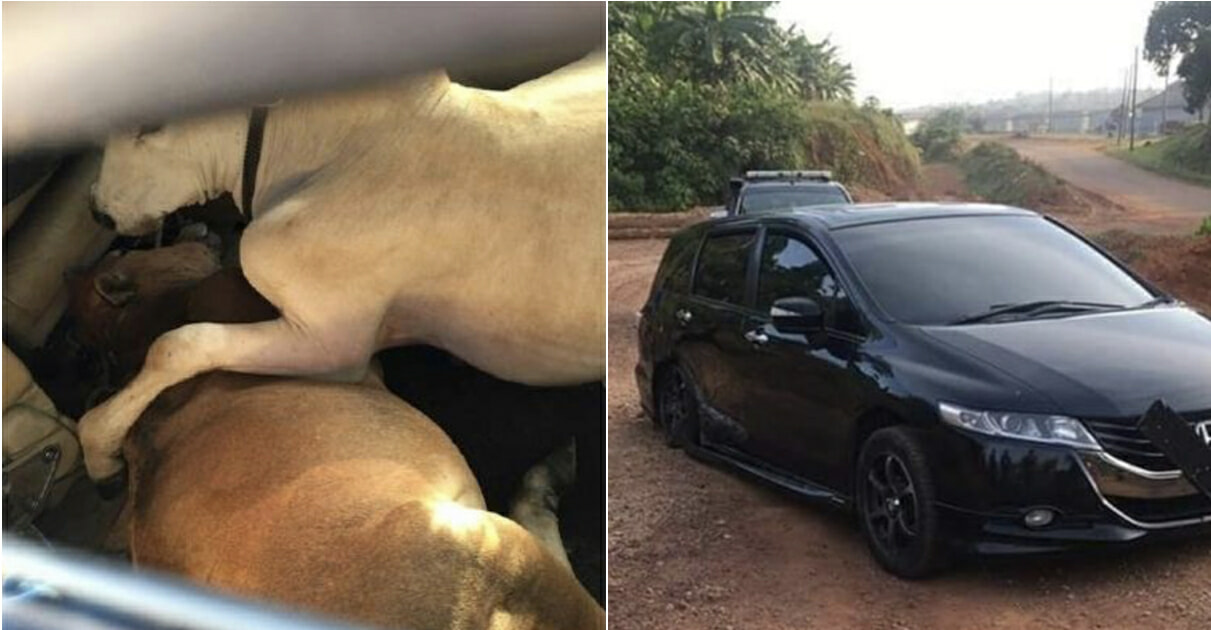 Three cows were found lodged inside a Honda Odyssey that was abandoned in Jalan Kilang A, Chini 3 on Saturday (9 February). The poor mammals were in a weak condition believed to be the result of heavy sedation. 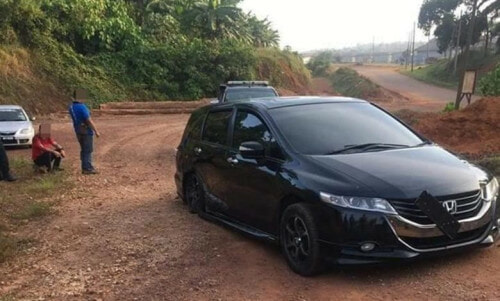 As reported by Sinar Harian, the Pekan District Police Chief Superintendent Mohd Razli Mohd Yusof explained that they received a report from the public about the suspicious Honda Odyssey at 7.30am and immediately went to the scene. 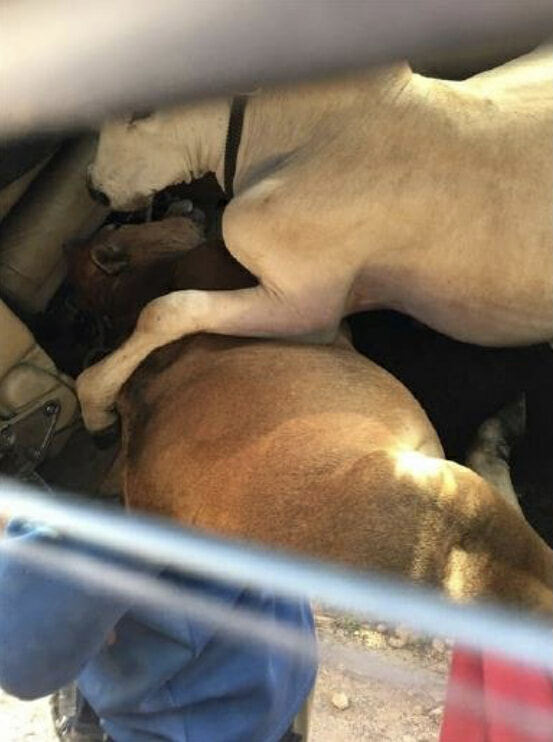 The vehicle that was found without its registration number is believed to have been abandoned by its owner after the tire of the vehicle got damaged. He said,

“The police monitored the area for 30 minutes but no one came to the area. With the help of the locals in that area, we managed to find the owner of the cows, a 65-year-old man.” 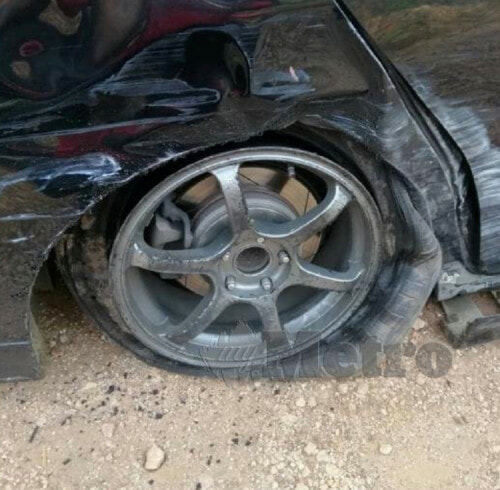 We don’t know why this man needed to steal three whole cows but we do know that it is certainly not worth it! Not only did his attempt fail, he was unfortunate enough to damage his car as well!

Also read: Robber Stops Aunty Coming Out of Store to Steal Her Box of Masks, Ignores Her Purse 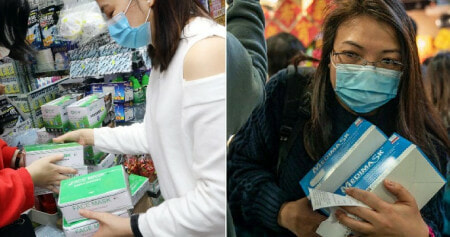