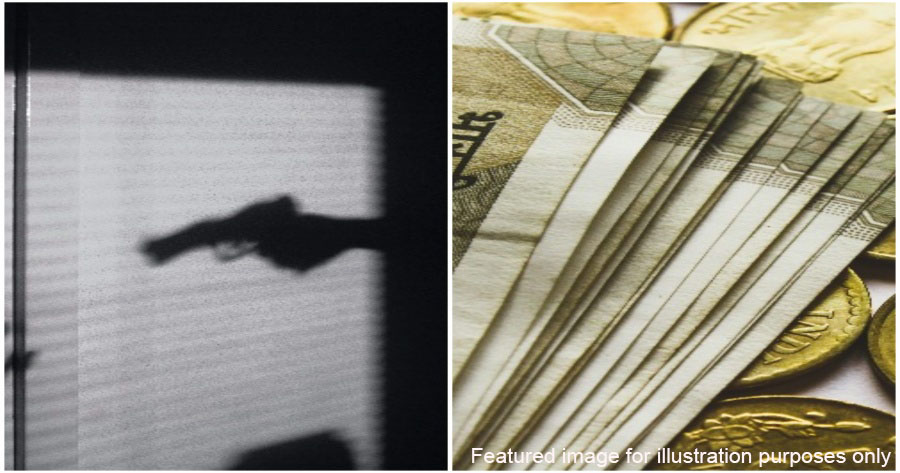 It’s easy to get carried away when you’re overjoyed about a major event occurring in your life. This thief experienced a similar situation. However, being overjoyed led to him being hospitalised for three days.

In a report by Tribune India, two thieves, identified as Naushad and Ejaz, broke into a public service centre in the Kotwali Dehat area, on the intervening night of February 16 and 17. 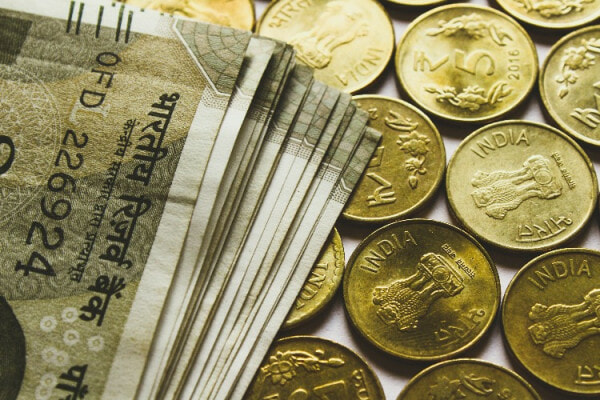 After they left the public service centre, they sat down to count the money and realised that the amount they had robbed was far more than what they initially anticipated. One of the thieves named, Ejaz, was so shocked, he had a heart attack and a large sum of the money they stole went to his treatment.

The two thieves were soon arrested after one of them confessed to having committed the robbery at the public service centre, fleeing with Rs. 7 lakh (RM39,138.59) and other valuables.

The robbers told the police they thought they only took an estimate of 40,000 to 50,000 rupees (RM2,800) at the centre. However, they were overjoyed after seeing the massive amount of money and decided to split the stolen cash evenly, reported the Live Hindustan. 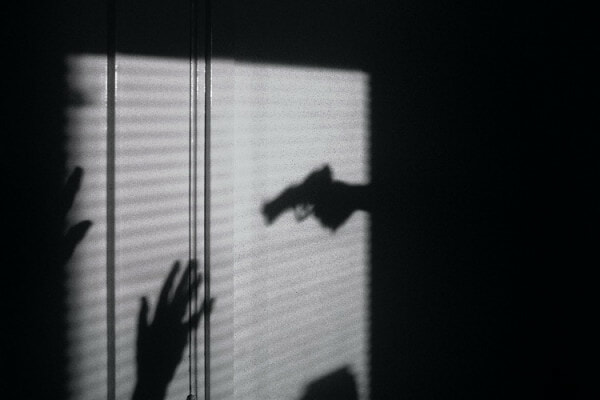 Looks like karma has its way of coming back to everyone eventually. What do you guys think of this? 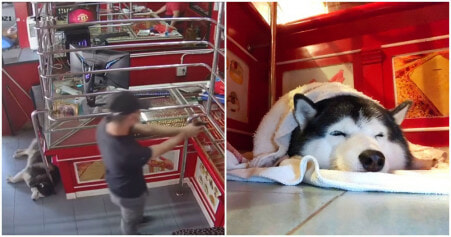