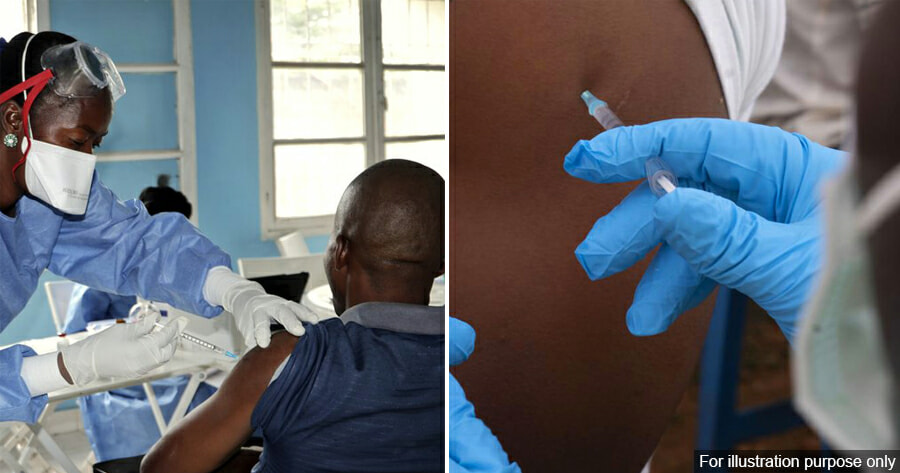 It seems as though the cases of vaccines being wrongly administered are not only happening in Malaysia but in other countries as well. However, instead of empty syringes, vaccine recipients are being injected with water!

At least 800 people in Uganda were allegedly injected with fake Covid-19 vaccines, most of them containing water.

According to Bloomberg, it was reported that certain companies in the country paid to have their employees vaccinated at their work premises, but the medical officials who turned up were fraudsters who administered water to the recipients. 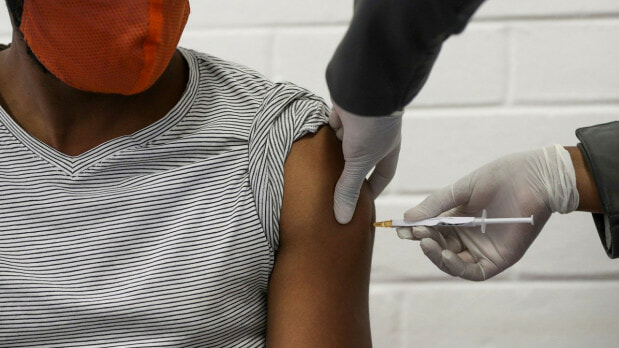 The fake Covid-19 vaccine was said to be administered over May and June as employers rushed to inoculate their workers during a spike in infections caused by the Delta variant.

The alleged fraudsters targeted people who were willing to pay for immunisation, including corporate employees, especially during a time when vaccines were short in supply.

“Some unscrupulous individuals with intentions of making money, duped members of the public into a fake Covid-19 vaccine exercise,” said Dr Warren Naamara, the director of a health services monitoring unit under the presidency.

“We have arrested two medical workers in the scam, and one medical doctor is on the run.” He added that those who allegedly received the fake vaccines have no reason to panic as the vials did not contain anything dangerous, reported ABC News.

As of now, the Health Ministry reported that only 1.4 million people have been vaccinated out of a population of 44 million.

Also read: M’sian Injected Twice On The Spot At MITEC After He Claims Nurse Gave Him ‘Empty Syringe’ 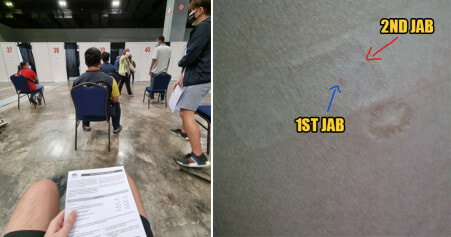