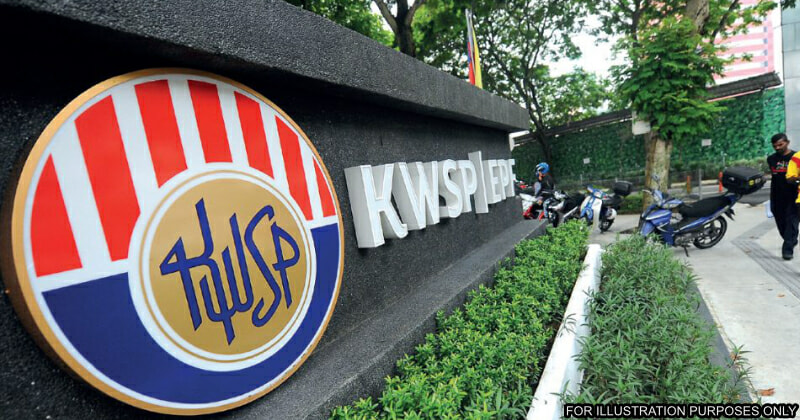 The Employees’ Provident Fund (EPF) today revealed that a total of 5.3 million applications were made under the 2022 Special Withdrawal as of 8pm on 14 April 2022. The Special Withdrawal allows for members to make a one-off withdrawal of up to RM10,000 and a minimum of RM50.

As reported by national news agency Bernama, a total of RM40.1 billion withdrawal amount was recorded with the payments set to be made in batches. The first batch of payments will commence on 20 April 2022.

EPF in a statement further elaborated on the applications received, whereby 44% of its total of 11.95 million eligible members chose to withdraw under the scheme. In terms of wage groups, the application represented 55% of eligible B40 members (those earning less than RM1,700), 59% of M40 members (RM1,701 – RM4,900) and 39% of T20 members (earning above RM4,900). Besides that, 29% of informal and inactive members also applied to withdraw. 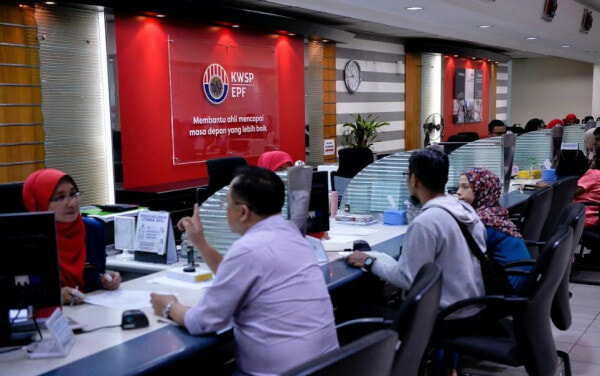 EPF said Bumiputera Malays made up the bulk of applicants at 63% followed by the Chinese (12%) and Indians (7%) while the remaining 17% were Bumiputera Sabah and Sarawak and non-Malaysians. As for the reasoning behind the withdrawal, the 3 top reasons include:

As for the utilisation of proceeds, the top purposes as shared by EPF members are as per below:

Meanwhile, the remaining 27% are for other purposes, such as paying for children’s education, non-essential expenditure and investment. Besides that, EPF said that it has also put in place measures to prevent irresponsible third parties or scammers from making fake submissions which poses a danger to members’ savings.

The statutory body further advised members to not share photos or documents of their 2022 Special Withdrawal submissions on social media. EPF members are also advised to exercise caution when withdrawing their money to avoid falling victim to potential scams and fraudsters.

For those that are interested to withdraw under the scheme but have yet to do so, applications will be closed on 30 April 2022. However, EPF has reiterated that members should consider their long-term income security and only withdraw if it absolutely necessary.

What do you guys think of the EPF 2022 Special Withdrawal? Share your thoughts with us in the comments!

Also read: Netizens Angry at PM For Claiming That M’sians Have UMNO’s Efforts to Thank for EPF Withdrawals 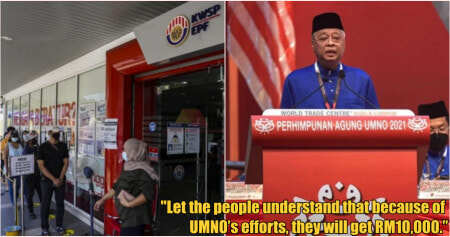