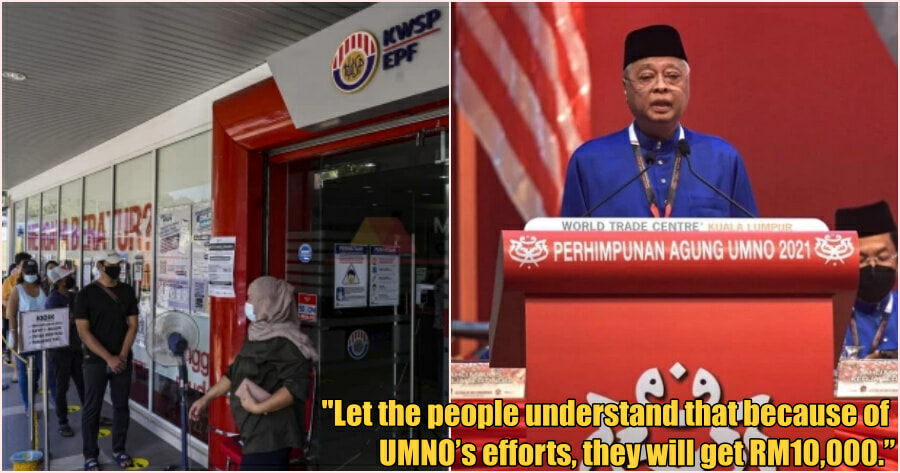 The decision on whether or not Employees Provident Fund (EPF) withdrawals should be allowed had been heavily debated in the past few months.

However, it was recently announced by Prime Minister Datuk Seri Ismail Sabri that Malaysians will be allowed to make a special withdrawal of RM10,000 from their retirement savings. 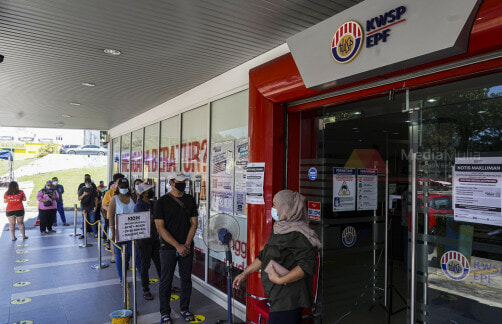 In a recent speech, Ismail Sabri highlighted that the proposed special withdrawal of the EPF which will be implemented next month is the result of UMNO’s efforts.

The Prime Minister, who is also UMNO Vice President, said that in fact, the decision was discussed with UMNO President, Datuk Seri Dr Ahmad Zahid Hamidi, even before the announcement of the last Johor State Election (PRN) candidate. 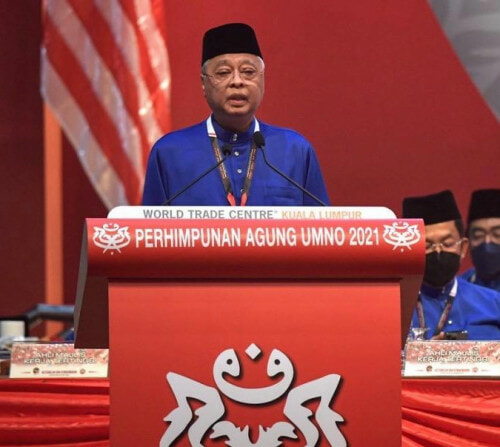 “So I think the best time for me to announce is during the UMNO General Assembly. To let the people understand that because of UMNO’s efforts, they will get RM10,000.”

Netizens crticised him for his comments

His comments did not go down well with Malaysians who criticised him and UMNO for trying to claim that it was all their efforts.

Plenty of netizens reminded him that the money in one’s EPF account is from their own hard work and not the effort of the government or any political party.

“The EPF money is the rakyat’s efforts alone as the money came from our own work,” commented one user.

Another user sarcastically asked, “So is UMNO the one that has been depositing money into my EPF account? That’s my hard earned money and you want to take credit for it?”

“How is it UMNO’s efforts? The real effort is if then money came from the government via pay cuts in cabinet and curbs on excessive/unnecessary spending from all government bodies.”

Meanwhile one user said that they can only claim credit if ministers were to donate part of their salaries to the rakyat.

“I’m waiting for the announcement that 50% of the salaries of ministers are given to whoever has less than RM1,000 in their EPF for the next year. Then you can claim credit,” they added.

What do you think of his statement? Let us know in the comments. 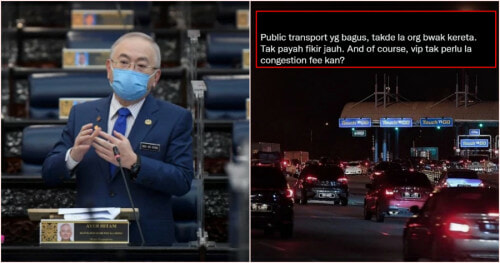