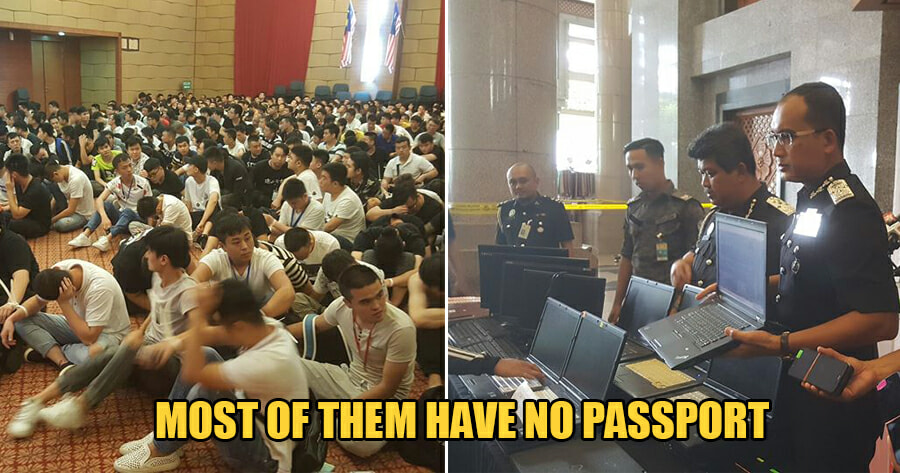 Yesterday (21st November), it was reported that 1,000 Chinese nationals were arrested after the Malaysian Immigration Department raided a six-storey building in Cyberjaya believed to be the headquarters of the largest online scam syndicate in the country.

But now, it has been confirmed that 680 scammers have been apprehended while more than 100 of them managed to get away and are still at large, reported The Star. 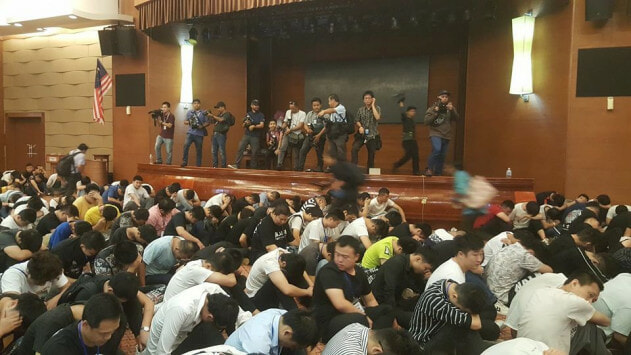 The whole building had been taken over by a syndicate operating a call centre for an investment and foreign exchange (forex) scam targeting Chinese citizens. They were said to have rented the building for about RM360,000 a month.

Operating for the past six months, these scammers target victims in China and promise them high and quick returns. A code would be given out to “clients” to use a particular Chinese language website while all payments and transactions would be conducted via WeChat Pay or banks in China. 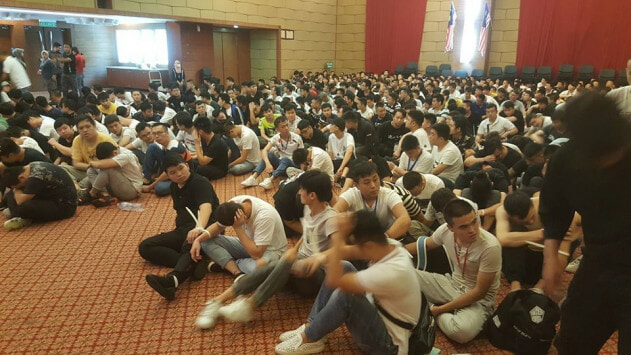 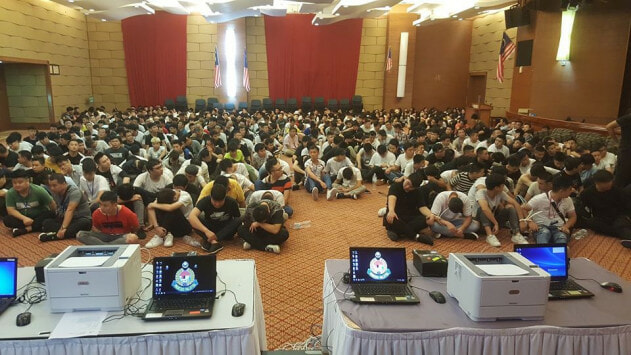 After getting complaints from the public, the Immigration Department deployed 150 personnel for the raid after they had kept the area under surveillance for a month.

They went through locked doors, guarded floors and rooms with mattresses for knackered scammers, but seeing that the officers were severely outnumbered by the hundreds of them in the building, many scammers fled the scene. 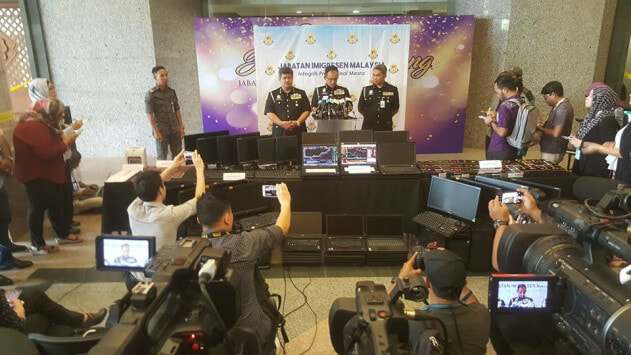 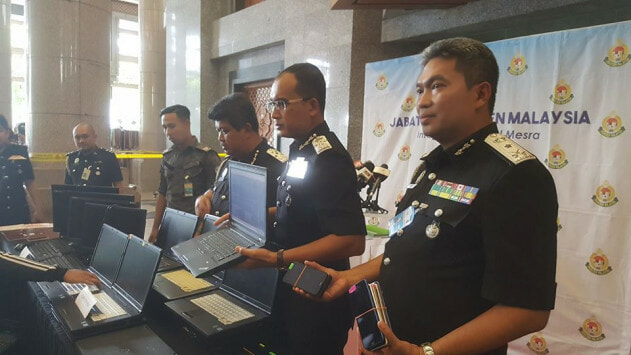 After a press conference was held yesterday, Immigration director-general Datuk Khairul Dzaimee Daud said that they are now on the hunt for the remaining suspects.

“I have already informed Inspector-General of Police Tan Sri Abdul Hamid Bador on the matter. The Chinese embassy has also been notified. We will continuously search for the remaining members,” he said.

“We are currently tracing the individuals behind this company.”

“We will also share information with other agencies, including Bank Negara, the Companies Commission of Malaysia, and the Malaysian Communications and Multimedia Commission.” 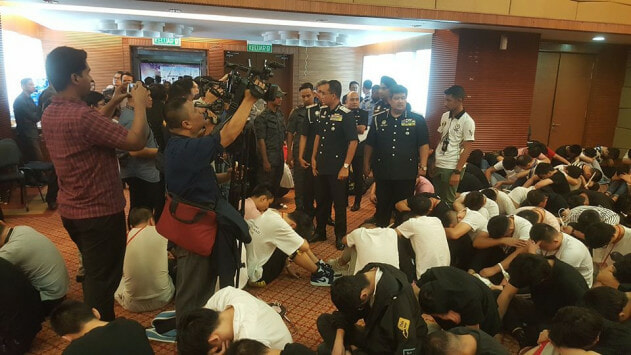 The suspects arrested were aged between 19 and 35 and have been staying in the country using social passes. Almost all of them were found to be without their passports and up until now, no representative has come forward with their passports.

It is learnt that the suspects were sent to the Bukit Jalil depot after being biometrically processed.

When members of the media were brought to the holding area where the department was holding unprocessed suspects, computers could be seen packed and stacked inside a separate room that was filled to the brim.

Here are some videos of the incident in case you missed it:

Hopefully the remaining suspects will be found and apprehended as well, and that the authorities will take action against these online scam syndicates that are said to be operating from different parts of the country. 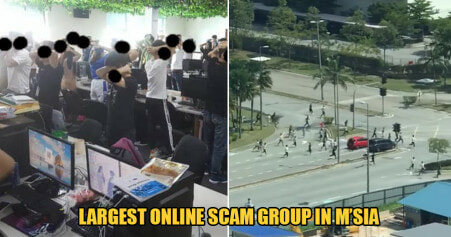