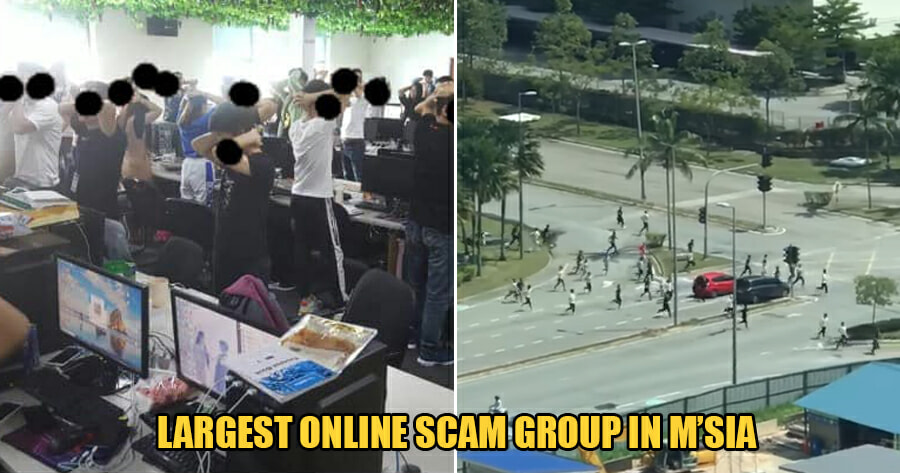 Last night (20th November), the Malaysian Immigration Department raided a premise in Cyberjaya suspected to be the headquarters of the largest online scam syndicate in Malaysia.

According to Malay Mail, they raided Wisma Mustapha Kamal in Neocyber where almost 1,000 Chinese nationals were arrested.

Photos released on Facebook show rows and rows of computer tables in the premise and dozens of scammers with their hands on their head. A table laid with dozens of handphones were also photographed. 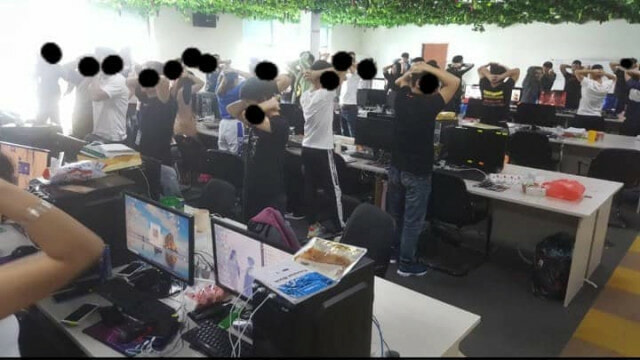 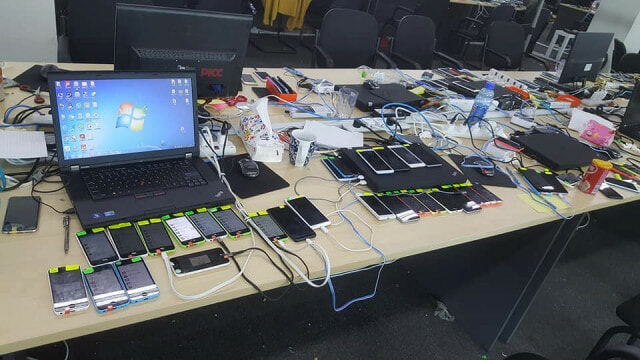 Another photo shows the scammers sitting on the floor in hundreds at what looks like the entrance of the building. 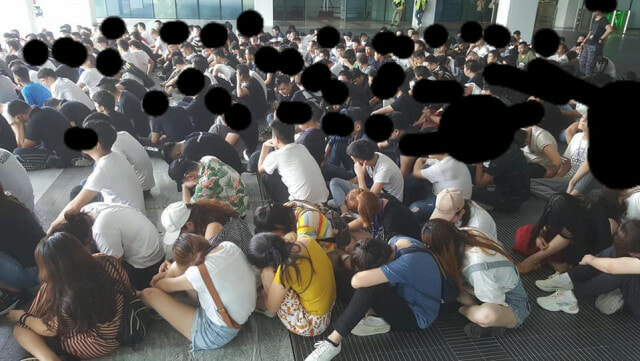 Furthermore, videos taken by locals show several of these scammers jumping out of the window of the building in attempts to escaped getting arrested, while other videos show about 50 scammers running for their life across the road.

Immigration director-general Datuk Khairul Dzaimee Daud is scheduled to hold a press conference on the success of the operation at 12pm today.

Meanwhile, the mini market and Chinese canteen in Neocyber will be closed today.

Also read: Did You Know You Can Now Check If An Online Seller Is A Scammer With This PDRM Portal?