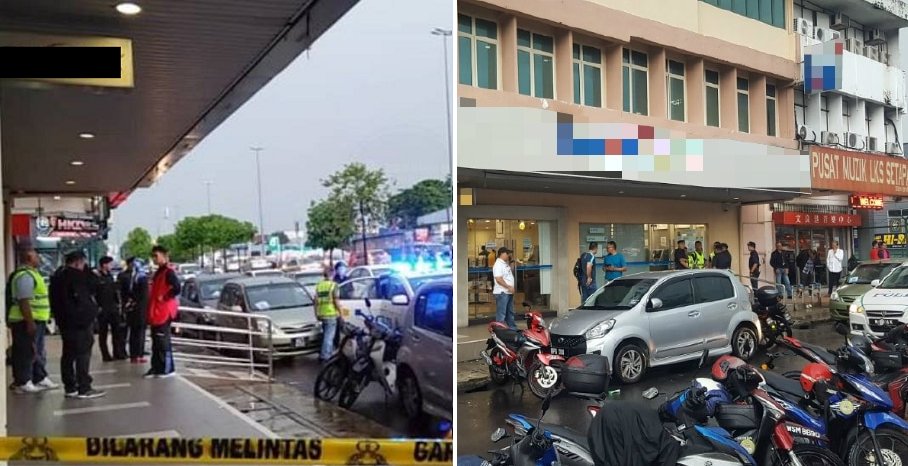 It happened so fast that some of the bank workers, customers and even the armed security guard at the back did not realise the bank was being robbed.

One of the robbers walked into the bank alone, a few moments before the bank’s closing time while his accomplice waited outside on their getaway motorcycle, according to Wangsa Maju OCPD Supt Mohamad Roy Suhaimi Sarif as reported by NST Online.

Wearing a mask and helmet, holding something that resembled a gun, he then told everyone not to move before taking RM17,500 from a vacant counter and left with his partner, riding off into the city without much struggle. 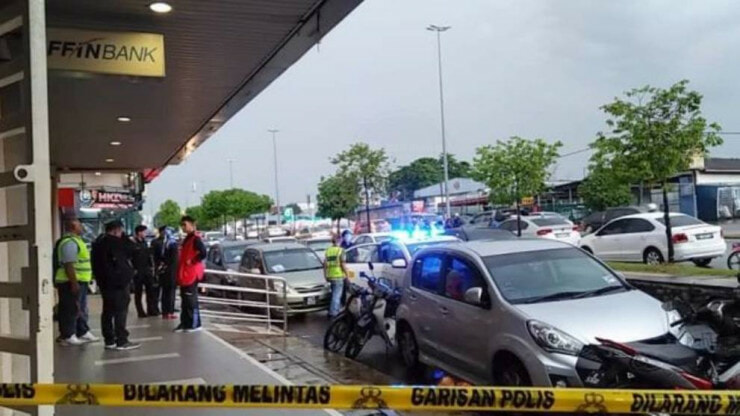 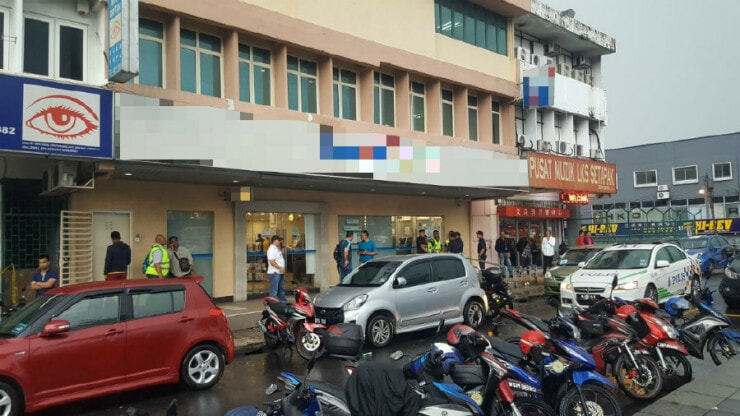 At the time of the robbery, there was one unarmed Nepali guard at the entrance, while another armed Malaysian guard was at the back. Both of their statement have been recorded to facilitate the investigation because the police have not ruled out the possibility of an inside job.

“We have managed to lift a fingerprint from the drawer where he took the cash from,” added Supt Mohamad Roy Suhaimi Sarif, quoted by The Star Online‘s report, who further explained that they will investigate the case from possible angles, including going through the CCTV footages.

The robbery took place at 3.56 pm on Friday at a bank in Jalan Genting Klang,  and the police are now in the hunt for the 2 suspects involved. 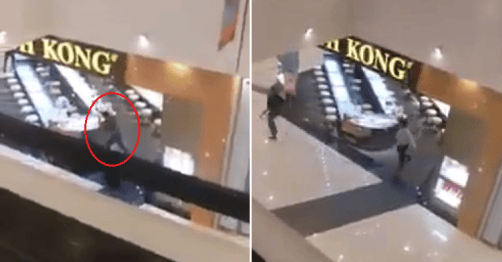