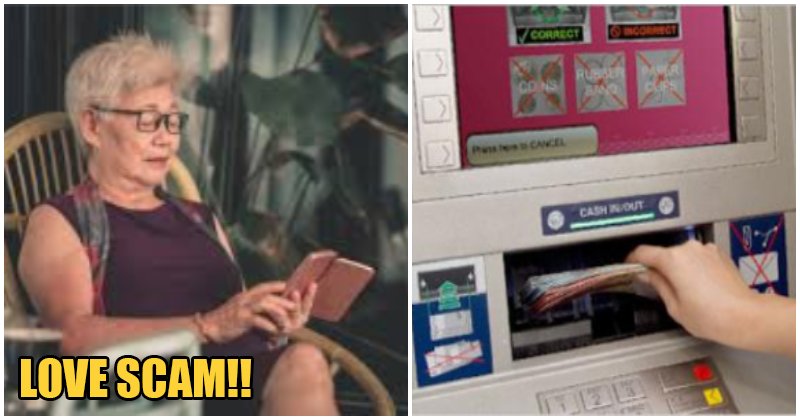 No matter what your age is, you’d always can’t help but feel like there is love somewhere out there for you.

Unfortunately, the person you think might be the one could be a scam.

A 70-year-old lady from Kepala Batas, Penang was cheated out of RM8,350 after she fell for a love scam, thinking she had met a doctor in the United States through the chat site, Twoo. 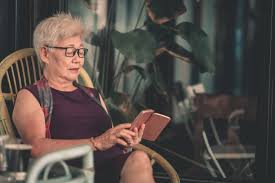 Seberang Perai District Police Chief, Assistant Commissioner Noorakany Mohd. Noor said that the ‘doctor’ had told the victim that she would receive a package full of valuables and some cash to invest here in Malaysia.

“The victim later received a call from an individual who claimed to be a courier agent informing her that the goods have arrived in Kuala Lumpur, however, the victim was asked to make a payment in advance and without thinking for long and trusting the suspect, she made several payments into the bank account provided,” he had told reporters as according to Kosmo!.

Upon investigations, authorities found that the victim had made at least eight deposit transactions in three different bank accounts within three weeks. 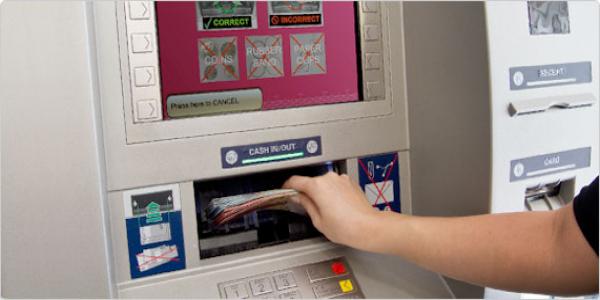 The sum of the RM8,350 was supposedly payment for the release of the ‘packages’ the poor old lady was supposed to receive.

“The victim realised she was being deceived after seeking advice from her friend before she made a police report,” he added.

The case is now being investigated under Section 420 of the Penal Code.

Hence, no matter what age you are, love sucks.

Also read: Brave M’sian Shares How He Hunted Down Scammer Who Sold His Car to Loan Sharks 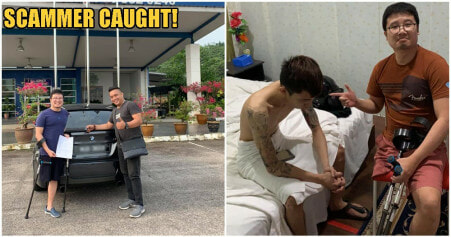