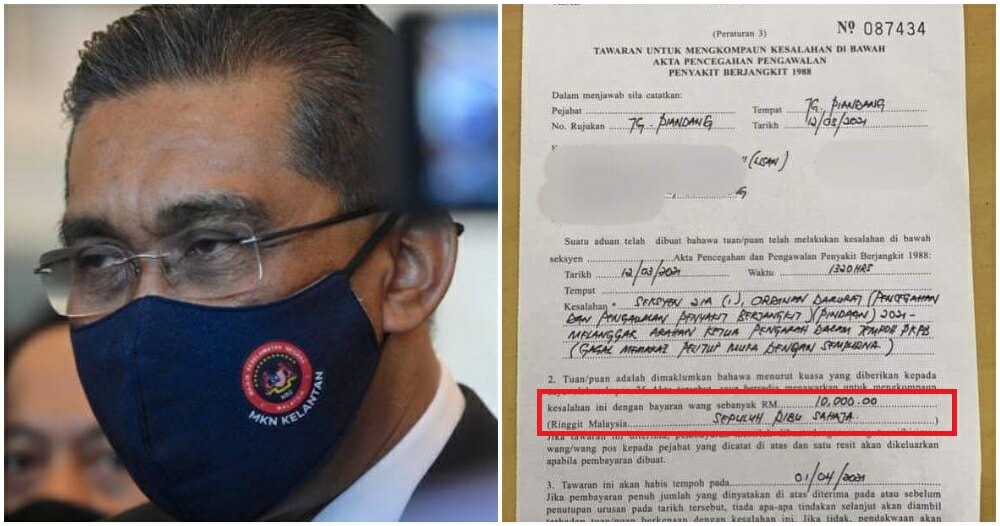 Beginning 11 March 2021, the government implemented a fine of RM10,000 for those violating SOPs while for companies or shops that don’t follow set SOPs the fine will be set at RM50,000. Ever since the new rule was implemented, Malaysian social media users have been complaining about their predicament of being fined over minor offences including not scanning MySejahtera and lowering masks while they’re eating.

In response to the outrage, Minister in the Prime Minister’s Department (Parliament and Law) Datuk Seri Takiyuddin Hassan said the government will detail offences that can be fined RM10,000 under the Emergency (Prevention and Control of Infectious Diseases) (Amendment) Ordinance 2021 to address confusion among the community. 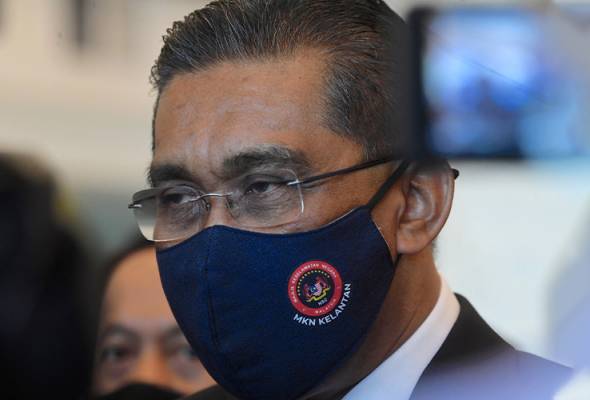 He added that the matter will be discussed at the Covid-19 Emergency Management Technical Committee meeting tomorrow (16 March) reported Astro Awani. The minister said that while the fine amount will remain the same, the government has guaranteed to complete the implementation which includes summons being issued to those who committed the offences.

“If the offence committed was minor such as not wearing a face mask, the offender should not be fined RM10,000.”

Datuk Seri Takiyuddin even said that there has to be a legal strictness but there must also be discretion to balance between the two. He clarified that the purpose of the fine is NOT to punish but to serve as a preventive measure so that the government’s goal to break the Covid-19 chain can be achieved. 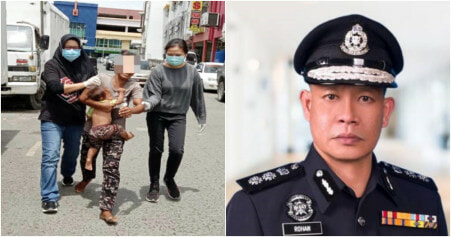