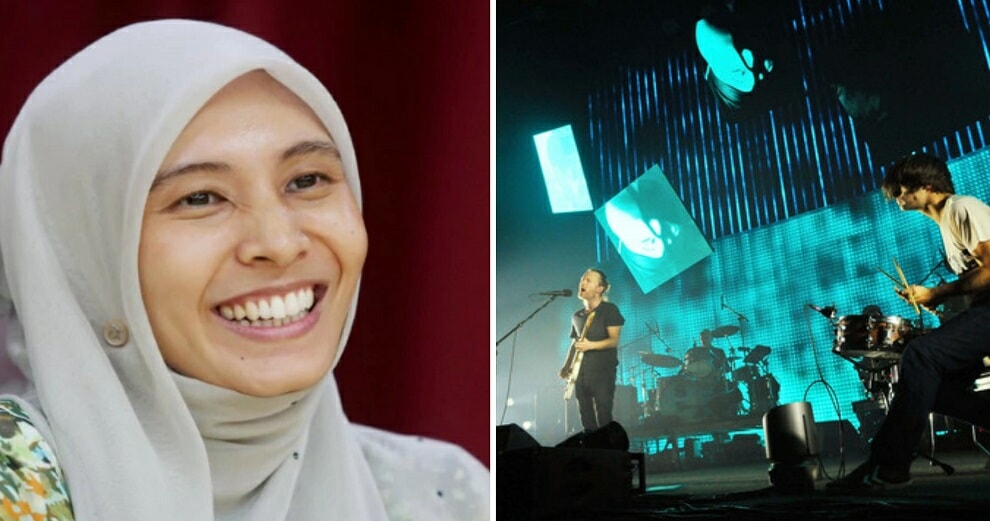 Permatang Pauh MP Nurul Izzah Anwar has wasted no time getting to work and forming new initiatives, so she certainly has a lot on her plate.

Most recently, she has been working on producing quality graduates from Malaysia’s Technical and Vocational Education and Training (TVET) institutions. On top of that, it looks like she is also working on planning a charity concert, with the possible headliners being Radiohead! 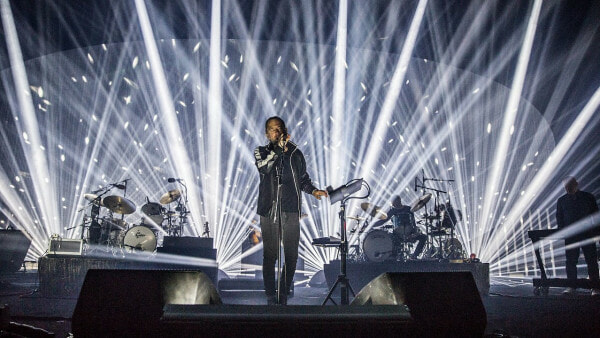 According to the Malay Mail, the MP said that she was serious and committed to bringing Radiohead over to our shores.

“I’m making an open letter and it is now in the final process to expose to them the importance of being sensitive with issues on the Palestinian struggle,” Nurul Izzah said, referring to the band’s controversial concert that was held in Tel Aviv, Israel last year despite opposition from activists all over the world.

“Secondly, it is hoped that they’ll agree with my proposal to hold a concert, which will be a charity concert.” 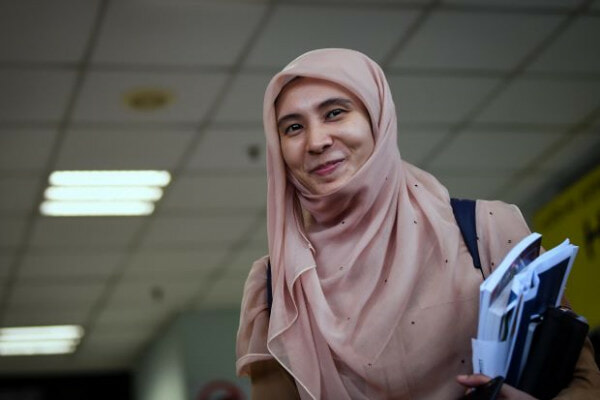 The iconic British alternative rock band famous for their hits like Karma Police, Creep, and Fake Plastic Trees (just to name a few!), is one of Nurul Izzah’s favourite bands.

According to The Star, she previously shared with Esquire magazine that if Pakatan Harapan had won in the 13th general election, she would have brought Radiohead to Malaysia. Now, five years later, Nurul Izzah is still committed to following through on that promise!

Well, we for one can’t wait to see Radiohead in our neck of the woods, plus we’re more willing to fork out money for tickets since the concert will be for charity purposes!

Also read: 9 Things Malaysians Can Be HAPPY About Now That PH is The New Government 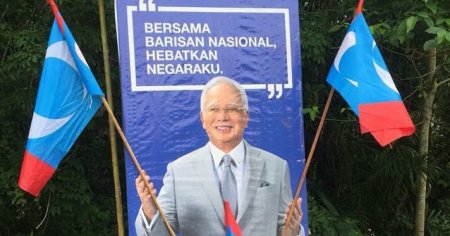