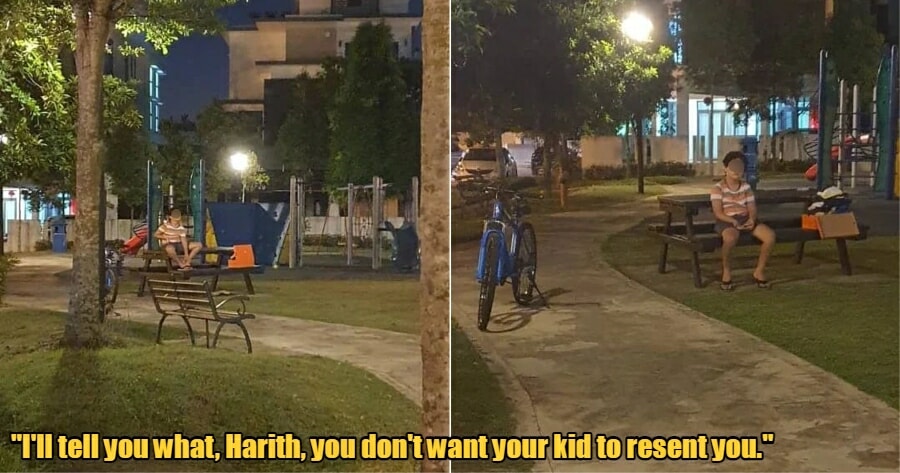 Parenting in general can be a tricky thing. Though even more so if you’re a public figure, your techniques when it comes to disciplining your children are constantly being judged by your followers and fans.

That’s exactly what happened to local comedian, Harith Iskander when he shared how his son was ‘kicked out’ of their house after he had refused to join his online class.

Harith took to his Facebook page to showcase the incident, only to receive backlash from netizens who called the disciplinary action ‘abusive’. 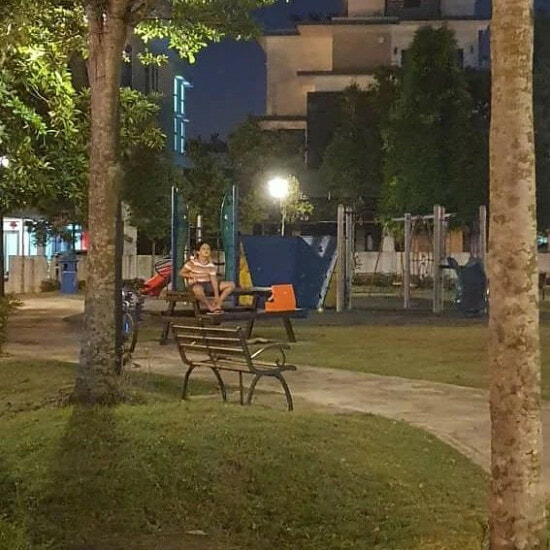 Let’s start off with a little context into the situation.

Harith wrote, “At home, I am the disciplinarian. And I am hardest on my oldest, Zander (because the rest will follow what he gets away with). My wife always scolds me for being ‘too harsh’ on Zander. So yesterday, when his teacher called us to say that Zander had ‘exited’ his e-learning Maths calss 10 minutes after it started and refused to come back in, I said, ‘Mommy, since you think I am ‘too harsh’, you handle this.”.

But what happened next, Harith did not expect.

“I thought at most, he will get scolded a little bit, but Dr Jezamine Lim was not playing around and sh*t hit the fan!”

“Zander ended up being told to ‘pack his belongings’ and ‘get out’ until he understands what he did wrong. Just look at that face!” Harith added. 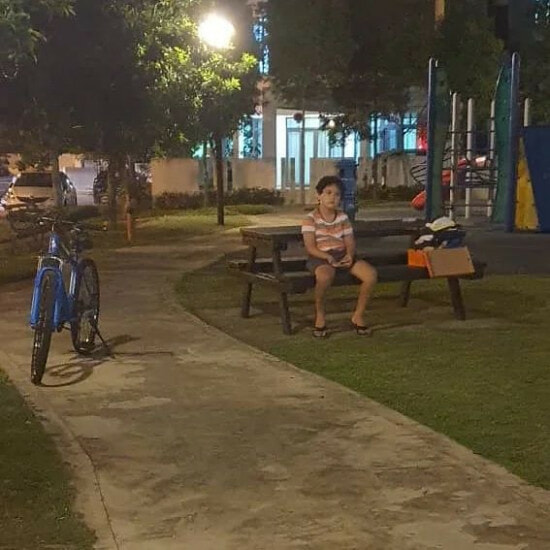 Zander had packed his things in a box, consisting of his favourite shirts and a pair of shoes, and left on his bicycle.

“Not sure where he was planning to ride to in the middle of the night though. I think next time we will ask to go back to Daddy’s discipline style,” Harith shared.

The kid basically ended up at a playground near their house, and based on the fact that Harith was there to take pictures, his parents were clearly nearby; making sure no harm came to him.

The backlash from the public

Many believed that the situation seemed abusive, not just over how the disciplinary action was taken but also by the fact that Harith was showcasing it online.

When asked about the backlash he was receiving, Harith shared with WORLD OF BUZZ that parenting is a subjective responsibility.

“Everyone is allowed to have their own point of view about the issue of parenting,”

We’re certainly no experts when it comes to raising children, so we’ll say no more. 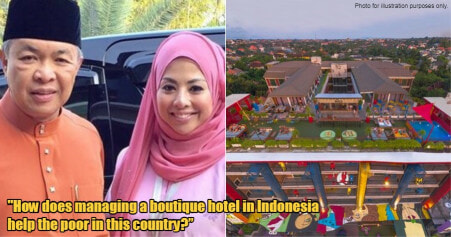