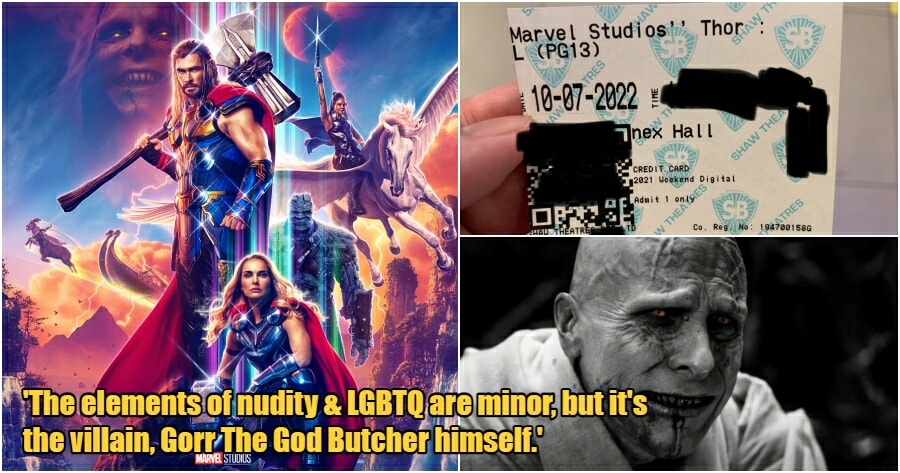 Following the success of Dr Strange in The Multiverse of Madness, Thor: Love and Thunder became the next anticipated movie, especially for Marvel fans. To their dismay, it was recently announced that the latest entry of Thor has been delayed indefinitely.

Fans have since come up with multiple speculations and ‘theories’ on why the screening of Thor is delayed, and some even think that it’s bound to be banned in our country. Recently, a Malaysian who had the opportunity to watch the movie in Singapore shared his thoughts on why Thor: Love and Thunder MIGHT not make it in Malaysia. 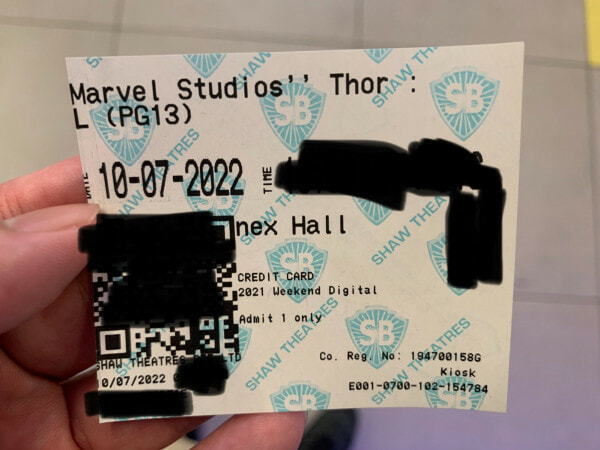 If you’re caught up with the official trailer, you’ll notice a scene that features Thor’s censored buttock with Russell Crowe’s portrayal of Zeus in front of him. 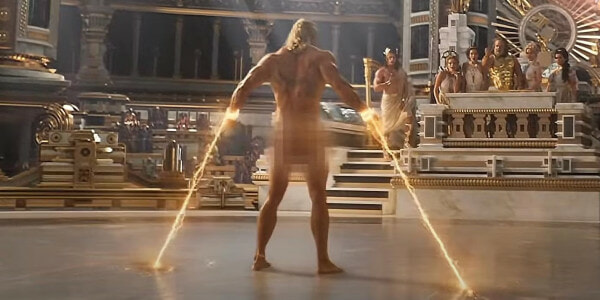 Additionally, if you have been following the news update on the movie, Tessa Thompson, the actress who plays Valkyrie in the movie has confirmed that the character is bisexual. 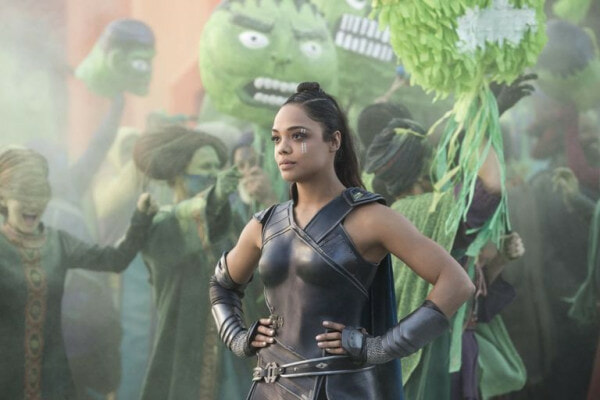 So, if you think these two elements are causing Thor to be late again and again, you might be wrong.

It’s the villain himself

According to a Facebook post, the man said that the villain of the movie, Gorr The God Butcher might be the major reason why it will never be released in Malaysia.

‘From his name, his backstory to his dialogues, they all contain an element of insults toward religions and Gods.’

He also said that Gorr does not only deny the existence of gods but he also strongly suspects that gods necessarily exist. The storyline is, of course, fictional but it’s the element of faith itself that convinces the man, Thor may never land at cinemas in Malaysia. 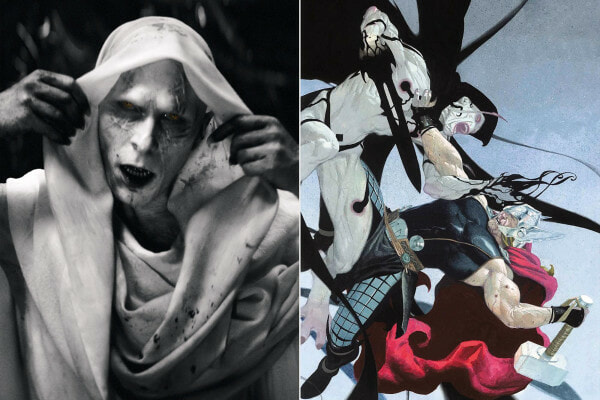 The man also said that the nudity and elements of LGBTQ are minor and that the plot will not be affected if they are removed from the movie. The sensitive elements of the villain, however, are the major part of the movie and it’s definitely impossible to cut them off without altering the storyline.

According to IGN, Gorr, played by Christian Bale is an alien and a serial killer who targets only deities. His motivation is driven by his unanswered prayers which persuaded him to believe that all gods are unworthy of love from their worshippers.

Fellow Marvel fans, are you still hopeful that it’s just a matter of time before Thor hits the theatres here? Will you be watching if it ever makes it here? 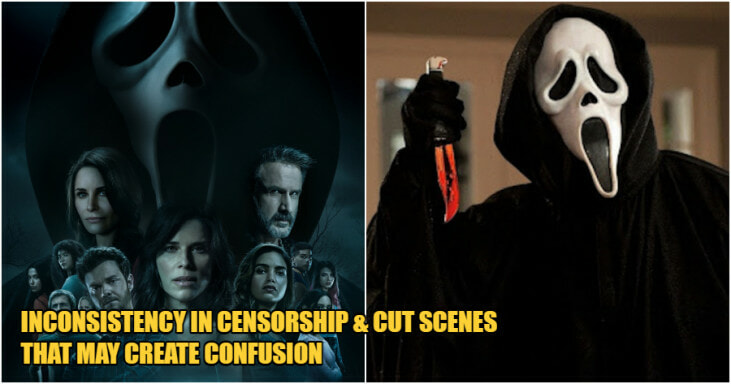