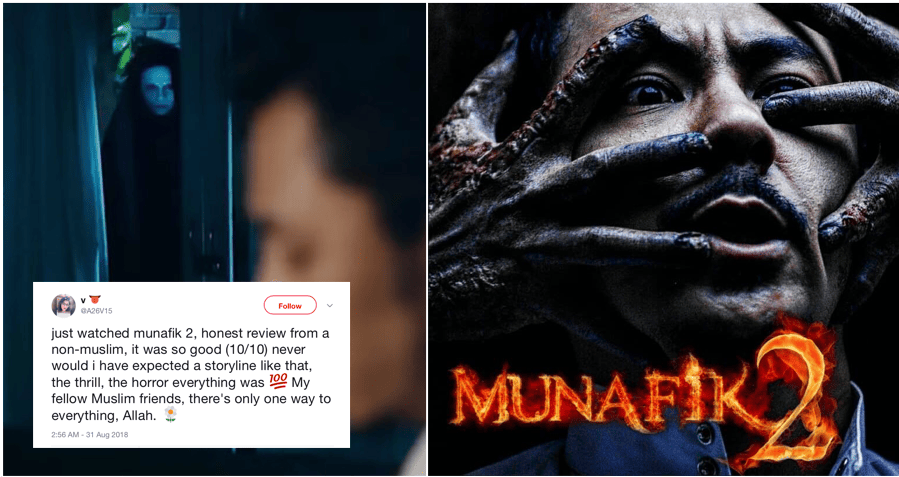 Chances are, you might have stumbled upon a promotion for the latest Malaysian horror movie, Munafik 2. You might have told yourself, “Nahhh, this is a local movie. Surely I won’t enjoy it one.”

But hey, guess what, take it from this girl because the message conveyed in the movie goes beyond the boundaries of race, religion and skin colour.

just watched munafik 2, honest review from a non-muslim, it was so good (10/10) never would i have expected a storyline like that, the thrill, the horror everything was 💯 My fellow Muslim friends, there's only one way to everything, Allah. 🌼

A non-Malay Twitter user, Amy, shared her honest review about the movie, quoting that she was surprised by how good the storyline, the thrills and the horror throughout the movie is. She even gave the movie a 10/10 rating. See? Why don’t you give it a go?

Who knows, you might enjoy the movie more than Amy did and in a way, you will be helping the Malaysian film industry so that movies with great quality can be produced consistently in the long run.

When the first Munafik film was released back in 2016, the movie managed to cause those who went for it to feel uneasy, preferring to leave the light on at home. A majority of us were still suffering the eeriness long after the movie had ended. 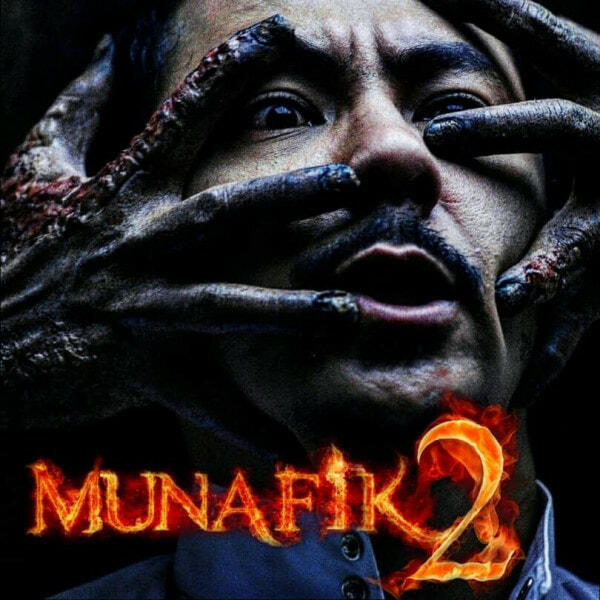 In the sequel, Munafik 2, the writer-director, Syamsul Yusof, increased the level of horror and combined it with a big storyline, highlighting a religious group that is misinterpreting Islam for their own benefits, which is a very real issue now.

The scary scenes in the movie will definitely leave you gripping your seat handles tight, while some scenes might cause you to scream. As reported by Star2, one of the strength of the movie came from its dialogues. 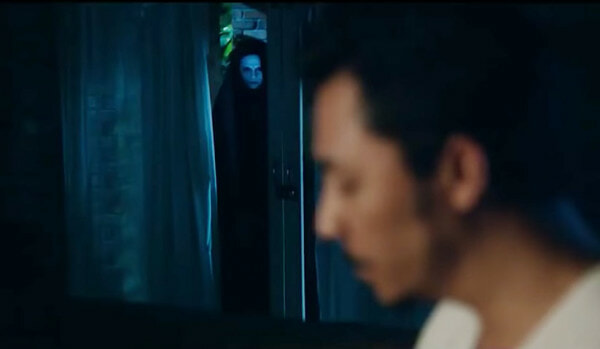 So, calling all Malaysians, if you are a horror movie buff, you should give this movie a try. The Malaysian film industry has come along way and this is not your typical and cheesy horror flick. But be warned, you might experience an increased level of anxiety and your electricity bill for the month might spike because of all the nights leaving the light on! 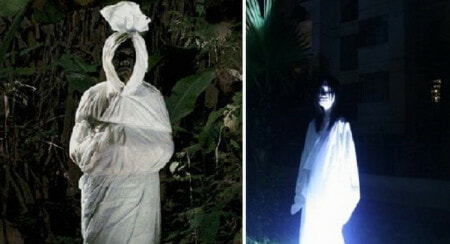