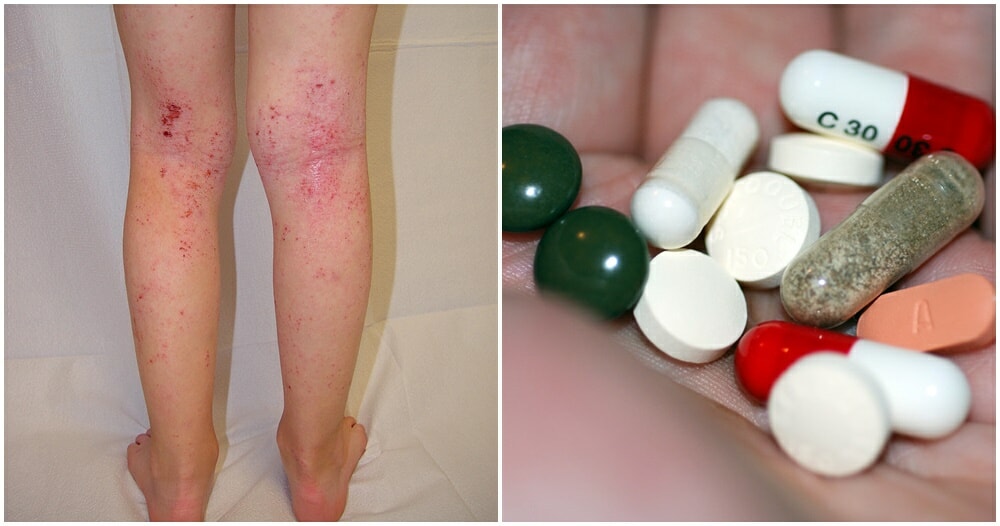 Given that 20% of Malaysians suffer from atopic eczema and over 90% of these people develop this skin condition before they even reach five years old, news of this drug’s development could possibly impact lives nationwide.

A Singapore based biopharmaceutical company, Aslan Pharmaceuticals, has announced reassuring progress in developing a novel therapeutic antibody that could possibly provide COMPLETE relief to eczema symptoms such as redness and itchiness of skin! 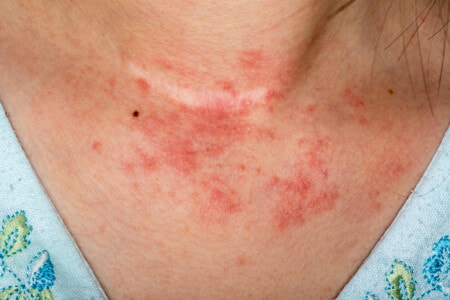 Aslan004 is a drug that can inhibit proteins targeted at treating these symptoms without the side effects that usual steroid creams and antihistamines leave on your skin.

Unlike other steroid creams, this drug is a biologic.

According to the Straits Times, when Aslan initially completed the first part of the study in June this year, they tested it by increasing the dosage of the drug with every new cohort. The results were successful, indicating that it could be tolerated well at all doses!

In fact, because there were no setbacks faced during the trial period, further analysis of the results indicated that there was potential for the drug to be administered once every month. 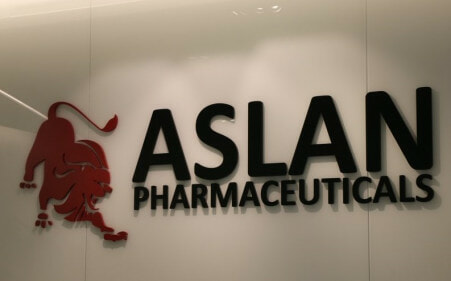 In the present, Aslan has just conducted a follow-up drug test yesterday (22nd October) on 50 eczema patients in a randomised manner. Their condition could range anywhere between moderate to severe to test the drug’s compatibility with the patients.

Each patient is designated to receive the drug in Multiple Ascending Doses (MAD), which means that they will be injected with the drug by an expansion of the cohort at the most effective dose.

The test was said to be held by Prof Steven Thng at Singapore’s National Skin Centre and Changi General Hospital. 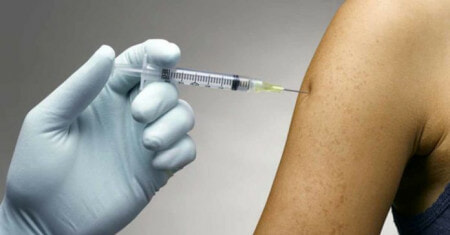 According to a source speaking to Mothership.sg, the test was said to be placebo-controlled hence some patients may experience what is known as sham ‘placebo’ that has no real effect on skin conditions.

While this is good news for all who suffer from the common skin condition, it should be noted that Dr.Thng says it is still “highly unlikely” that a full cure for eczema will be released anytime soon.

Nonetheless, AsIan004 would make treatment for eczema patients much more convenient given that existing remedies for those with severe eczema remain limited.

The results of this second test are expected to be known in 2020.We’re looking at the new frontier of medicine! Fingers crossed that everything goes smoothly. 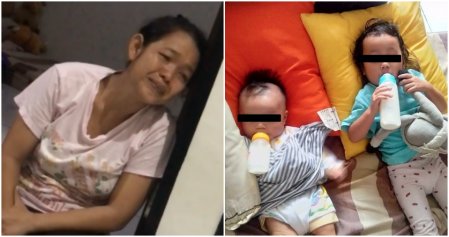