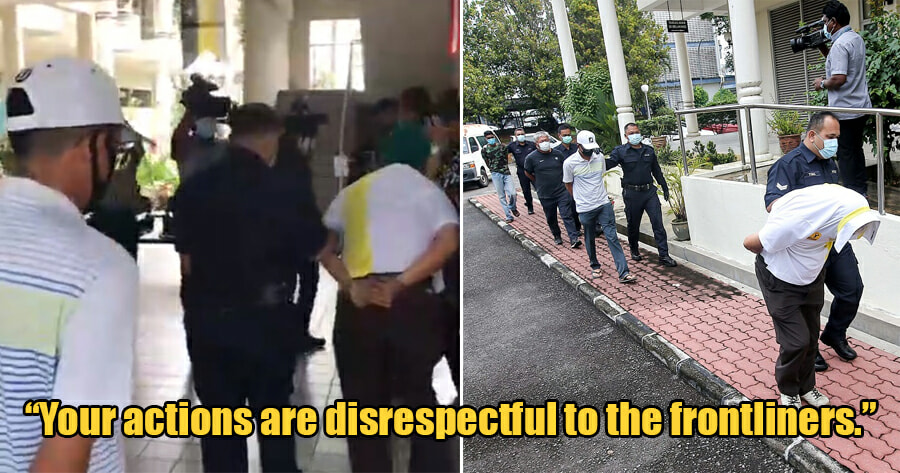 Three Malaysian men were caught playing golf at a golf club in Batu Gajah on Thursday (16 April) and were arrested for violating the movement control order (MCO).

According to The Star, Low Teck San (68), Tan Chee Kean (59) and Eugene Wong (37) have been fined RM1,000 and sentenced to three days in jail after they pleaded guilty when their charges were read out in the Batu Gajah Magistrate’s court on Friday (17 April). 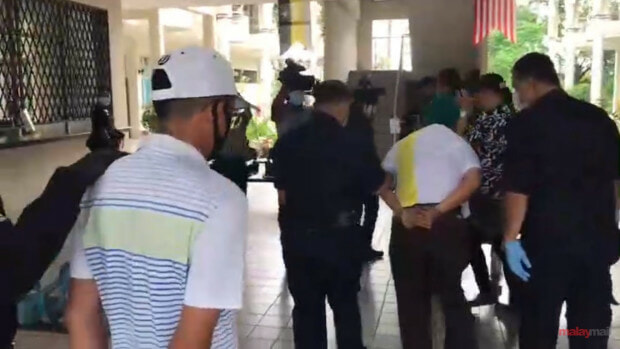 They are being charged under the Prevention and Control of Infectious Diseases Act (Measures within the Infected Local Areas) Regulations.

Magistrate Nazratul Natrah Mohd Yusuf said that their actions were “disrespectful to the frontliners” when issuing their punishment.

“It seems the three of you are taking the law lightly,” she said.

“We were told that all three of you are well educated and should know the law better than those in rural areas.” 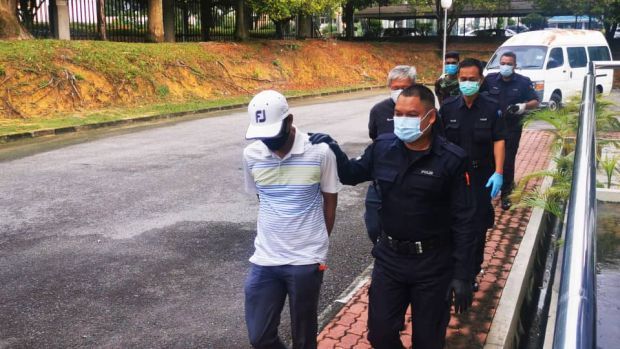 The three offenders’ lawyer, Praveen Sharma Krishnan, asked the court for no jail time on grounds that they were first time offenders and all of them had pleaded guilty. He requested a minimum fine as he said they regretted and apologised to the court, public and the country for their action.

“Low is suffering from glaucoma and has heart problems. He is currently taking care of his wife, who also has a heart condition and his two children, ” he said.

“Tan is not working and is currently under the care of his two children while Wong is a teacher who is taking care of his wife and two schoolgoing children.”

“Jailing them is not a good solution and might traumatise them.” 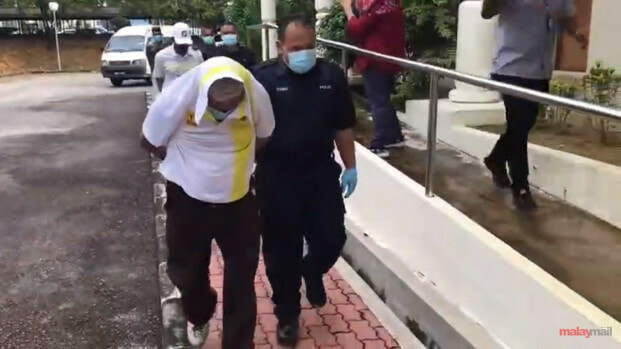 However, Deputy Public Prosecutor Nor Fairoz Abd Mutalib, said that all three men should face jail time as a warning to other members of the public.

“While we are in the midst of battling Covid-19, these men have violated the law and should be punished accordingly,” he said.

All three men will be jailed starting from the day of their arrest while all items seized are to be returned to them.

Still want to go out some more? 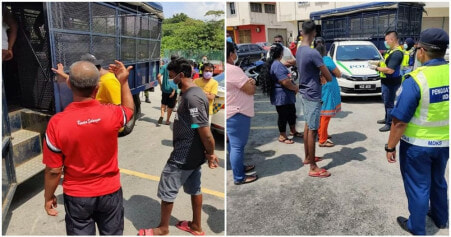