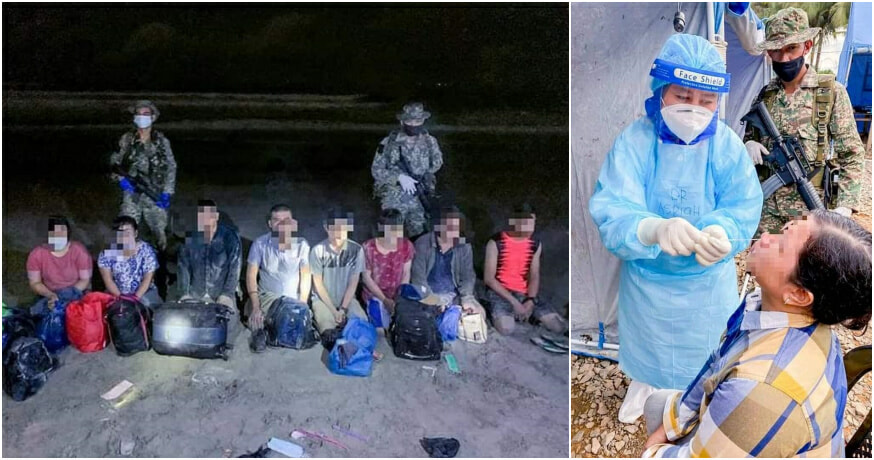 As reported by the JPJ Police on their official Facebook page, a total of 9 Indonesian illegal immigrants have been detained on 2 December after trying to enter Johor via a boat.

The Malaysian Armed Forces (ATM) Third Malaysian Infantry Division Headquarters (3Div) were able to successfully detain 7 men and 2 women between the ages of 24 to 45 years old who were believed to have just arrived at Sungai Tengah Farm 1, Bandar Penawar, Johor in the OP sector of the Seventh Infantry Malaysia Brigade (7 Brigade) earlier that morning.

The arrest was made after the Royal Malaysia Navy (TLDM) and the observer post in the area noticed a boat in suspicious conditions approaching the coastal area. 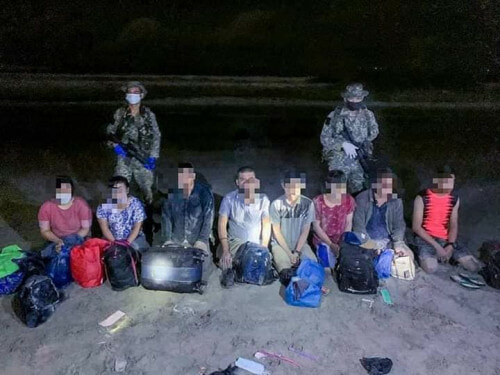 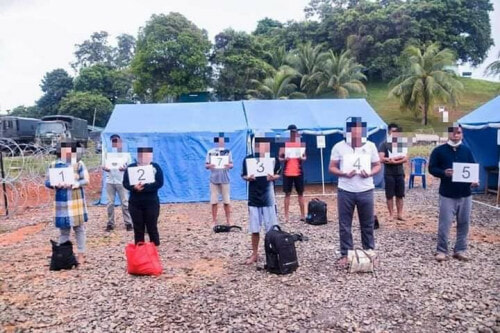 All illegal immigrants have been transported to Tanjung Sepang Tactical Headquarters to undergo COVID-19 testing before further investigations are conducted at the Malaysian Immigration Department. 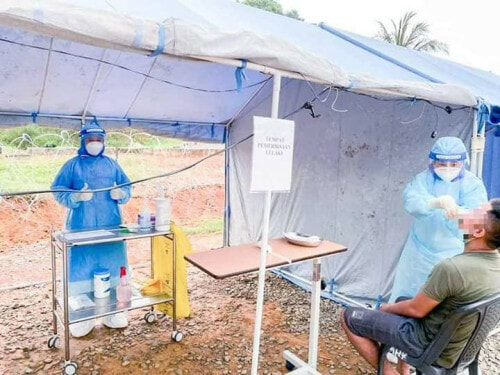 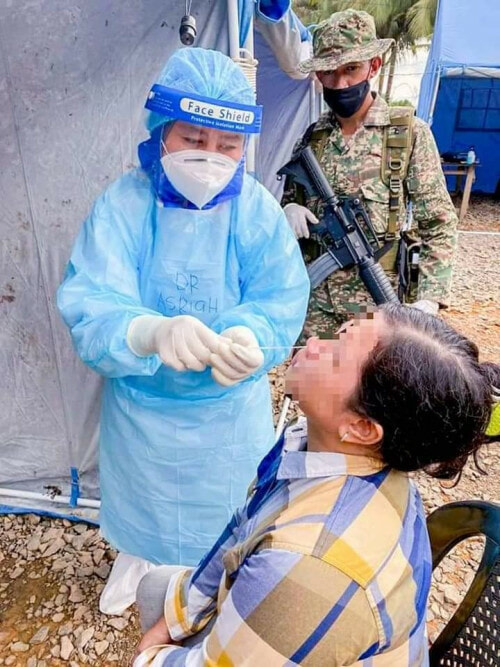 The ATM will continue to defend Malaysia’s borders from cross-border crime activities by organising the move of Team QRF and using drones from the Defense Intelligence Staff Division (BSPP) to track down all illegal immigrants in the surrounding area. 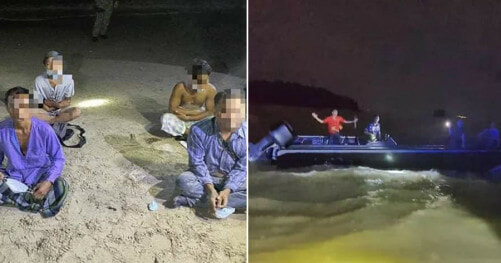