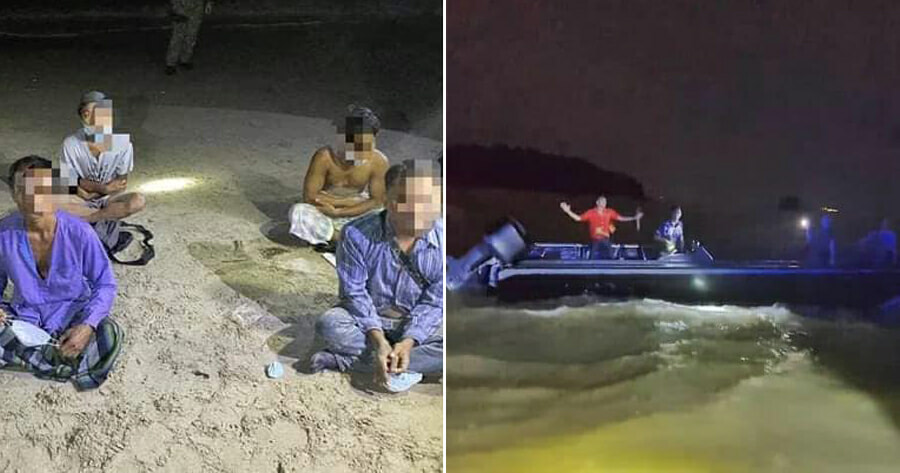 A total of six illegal immigrants along with two Indonesian seafarers and a local landlord were caught while trying to sneak out of Malaysian waters. According to Berita Harian, the Third Malaysian Infantry Division Headquarters (3Div) said in a statement that the incident happened at about 10.30pm on 2nd August.

It said that the Seventh Malaysian Infantry Brigade received information about the movement of a group of illegal immigrants trying to sneak out of the country through the shores of Pantai Punggai, Bandar Penawar, Johor. 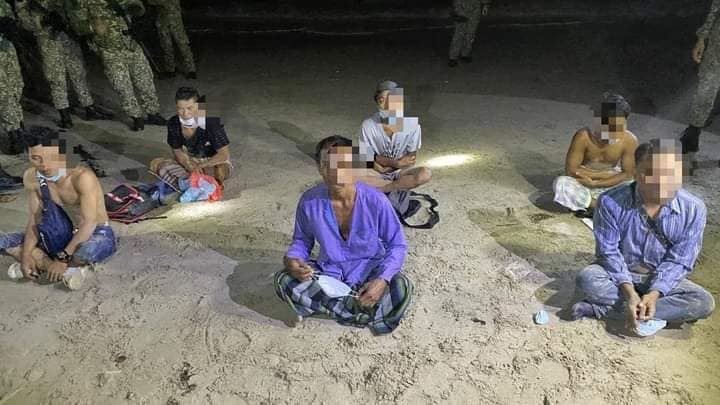 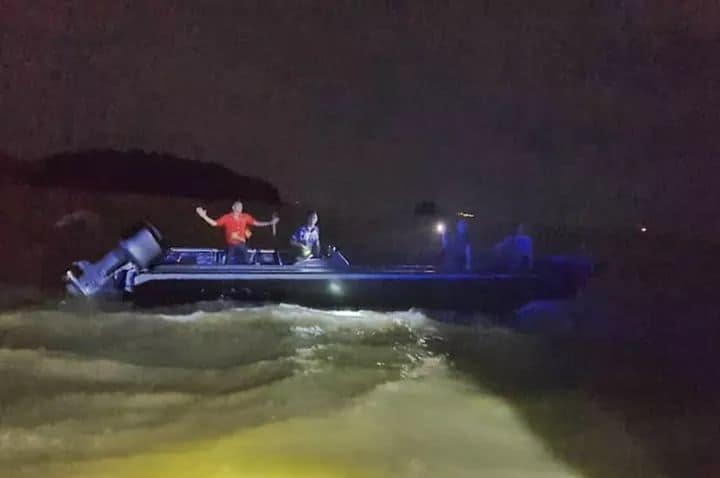 After receiving the information, a team from the Quick Reaction Force (QRF) rushed to the location and successfully detained six Indonesians believed to be waiting for a boat to leave Malaysia with a local landowner.

“As a result of the information from the arrest, five members of the QRF team infiltrated the group of illegal immigrants who were waiting for a boat coming to the coast to pick them up,” it said.

“The tactic allowed the QRF team to detain two Indonesian seafarers along with a boat with a high-powered engine, a Yamaha 200 HP, which is believed to be used to bring illegal immigrants to Indonesia.”

The arrests involved adult men aged between 25 and 52 years old. 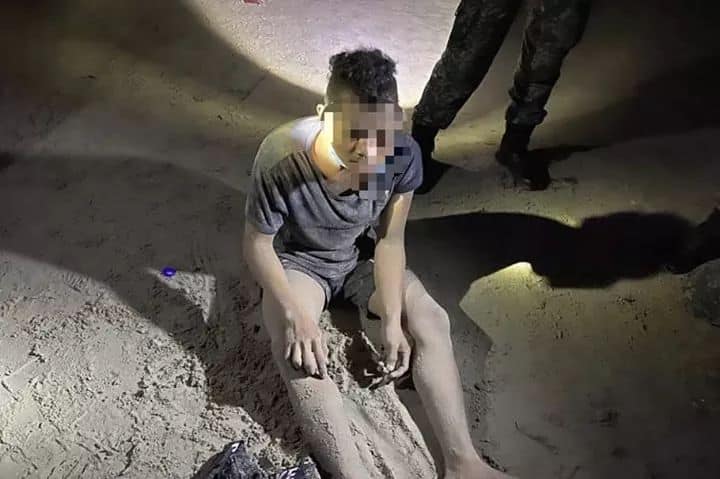 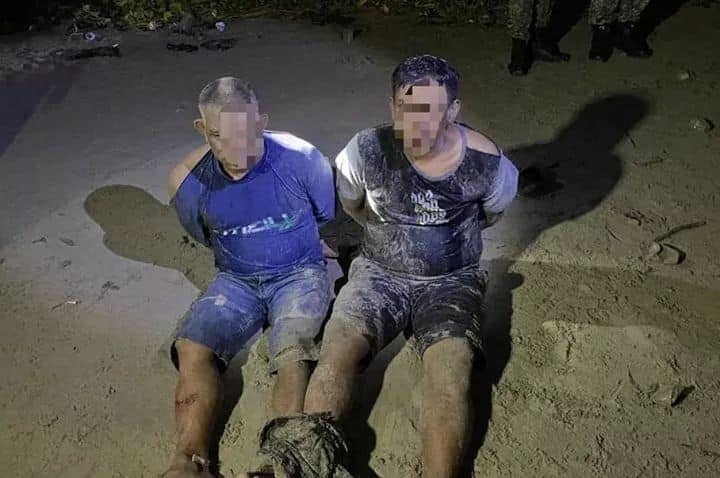 Authorities also seized seven mobile phones, cash amounting to RM2,404 and four million rupiahs along with a Yamaha 200HP engine bringing the total value of the seizure to an estimated RM147,344.

“Information was also conveyed to the National Task Force (NTF) Operations Room at KD Sultan Ismail (KDSI) for further monitoring in the waters as it is suspected that a boat from Indonesia will enter following the high tide,” the statement said.

“The team continues to maintain security on the coast and all illegal immigrants are handed over to the Bayu Damai Police Station for further action before undergoing the Covid-19 test.”