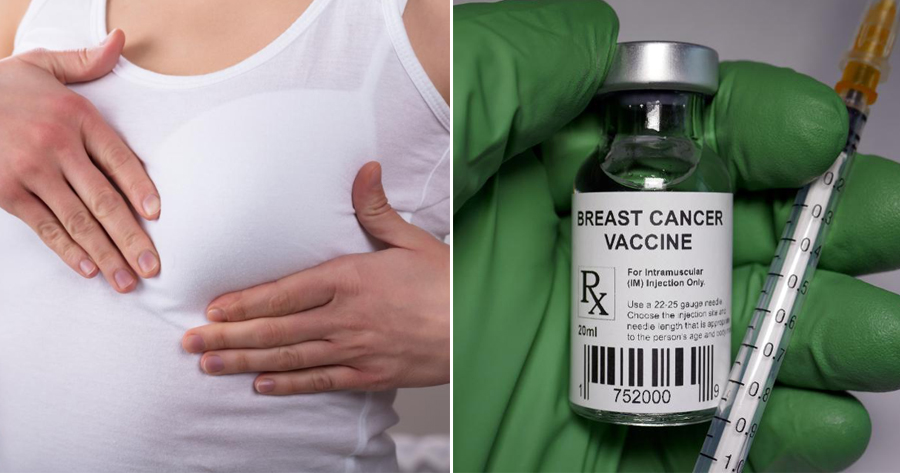 Women may be able to avoid breast cancer with a newly developed vaccine that could be available within the next eight years! This vaccine may not only stop the recurrence of breast and ovarian cancers, but stop them from developing in the first place, according to Forbes.

A woman from Florida was the first patient in a 12-week clinical trial to test the new vaccine, which was developed in Mayo Clinic in Jacksonville. 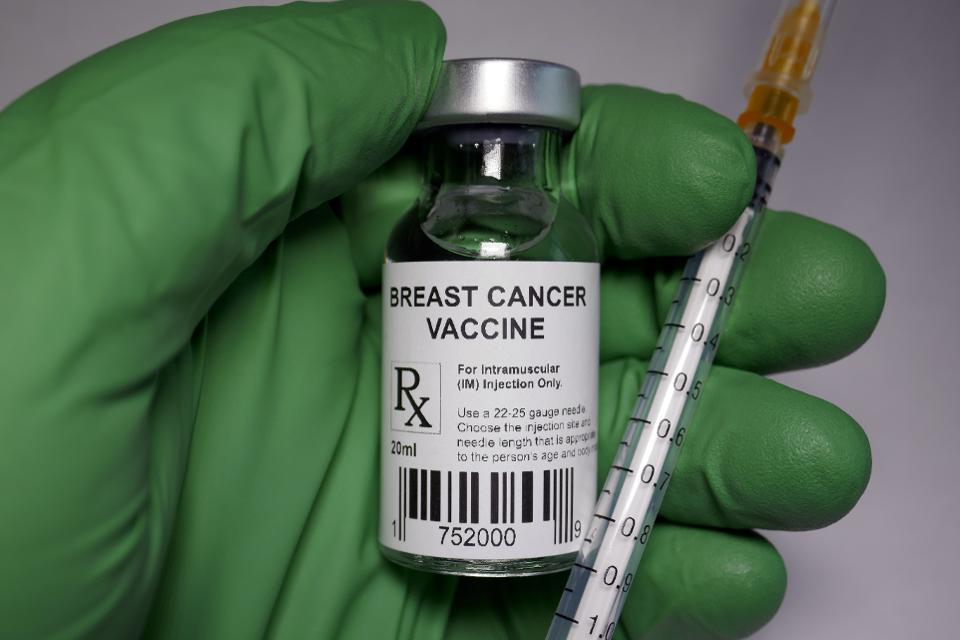 “It’s supposed to stimulate a patient’s own immune response so that the immune cells like t-cells would go in and attack the cancer,” oncologist Dr. Saranya Chumsri said.

“It’s supposed to be just off the shelf, kind of similar to when you get the flu shot or pneumonia shot.”

The test patient, Lee Mercker, was diagnosed in March with DCIS stage zero breast cancer, which means that the cancer cells had not spread yet, reported New York Post.

Among the three options – lumpectomy (removal of cancer cells), mastectomy (removal of breast), or join a clinical trial – she chose the last option which could potentially be a life-saving vaccine that kills cells and prevents them from coming back. 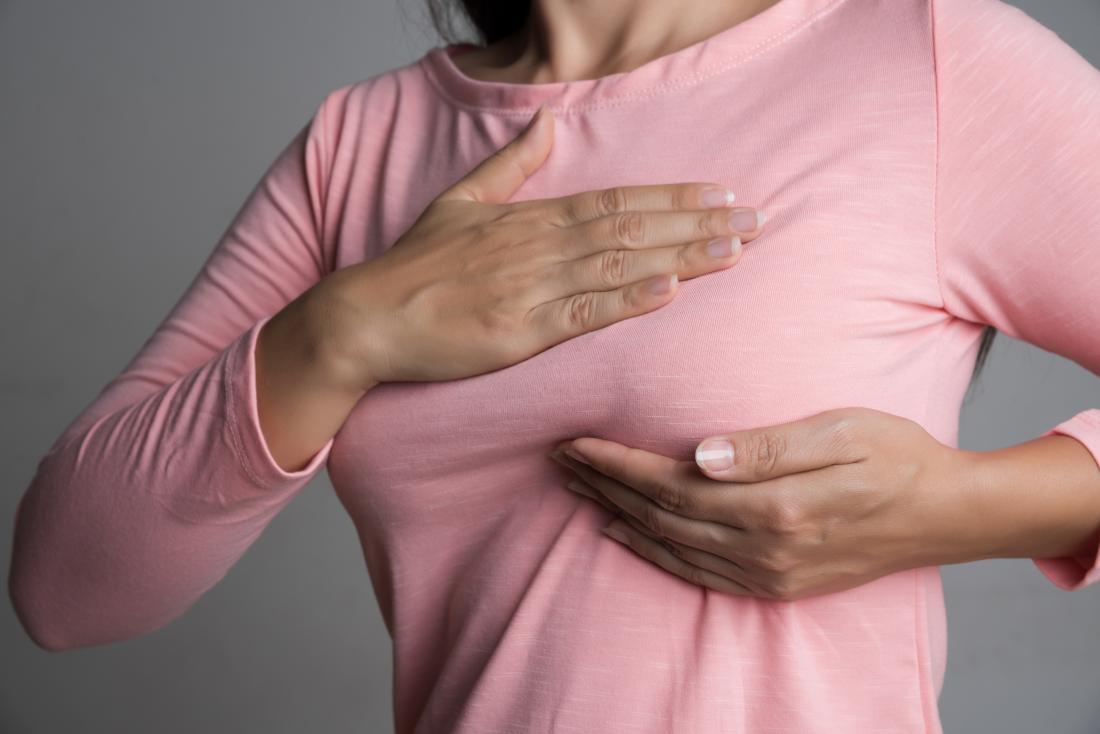 “I signed on the dotted line that day,” Mercker said, adding that she had to go through a series of shots and tests.

“They always took your blood, you had a physical, they’d make your shot right there on the spot for you. It was three shots, all in a row, alternating arms, four shots, two weeks apart.”

Mercker was still required to get a mastectomy to ensure that all cancer-infected cells were removed properly. Her breast tissue would then be used by researchers to see how the vaccine works. 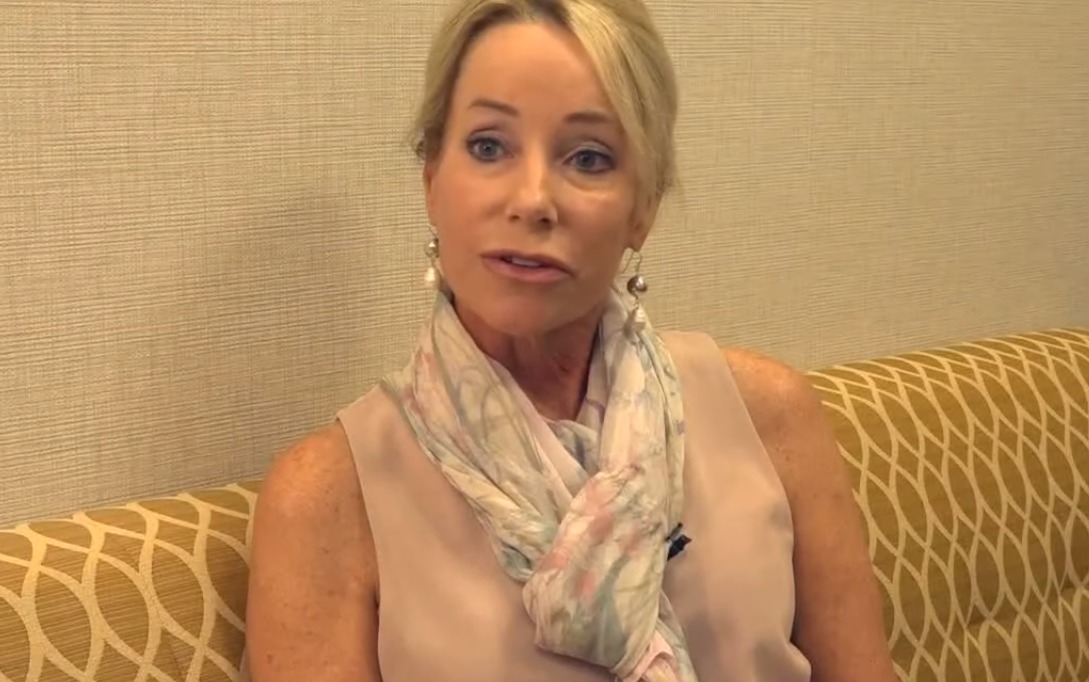 Currently, the vaccine is being used on another breast cancer patient, who is reportedly showing positive results! Clinical trials for patients with other stages of cancer are showing good results as well.

This is such great news for women all around the world! Thank you Mercker for being willing to be the first patient to test it out!

Also read: Cancer Patient Uses Eye Drops Every Day So She Can Donate Corneas To Help People After She Dies 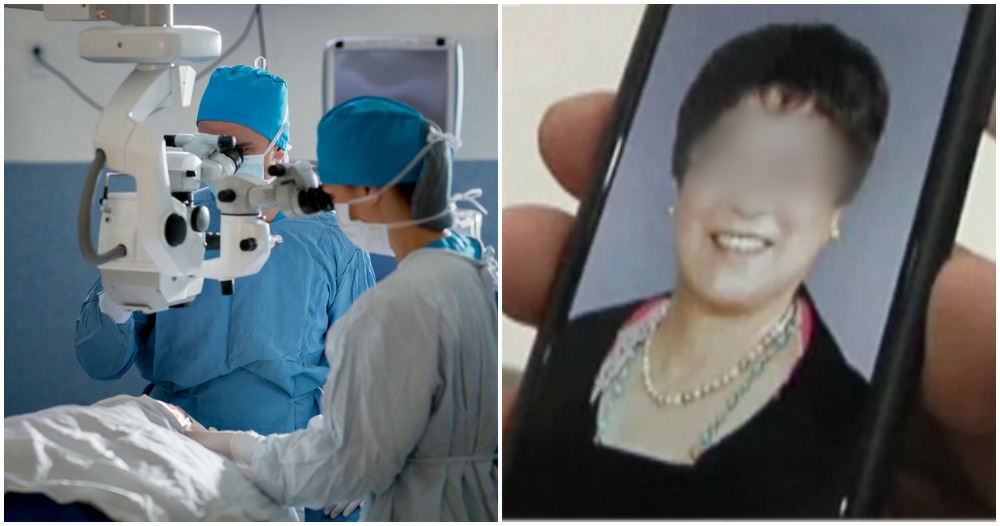