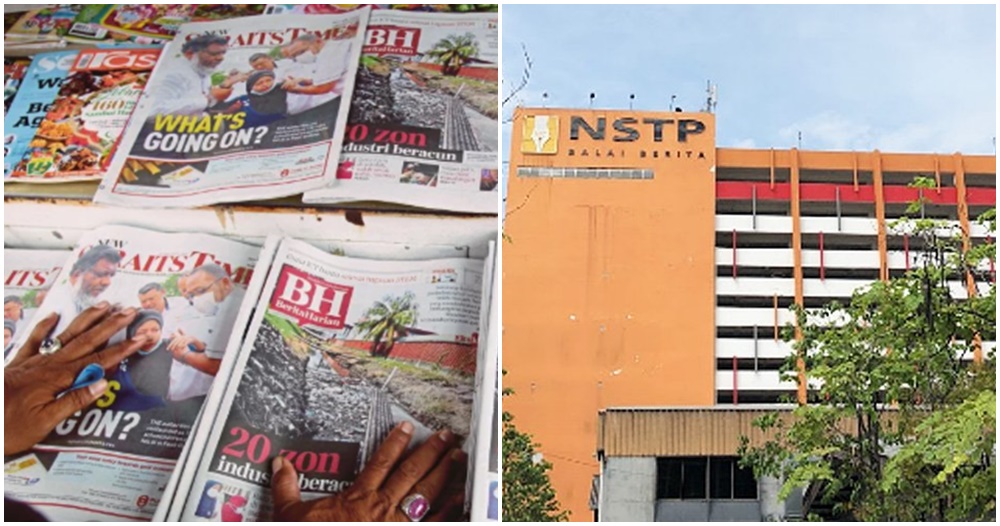 543 employees from New Straits Times Press (NSTP) will be left jobless when termination letters are delivered to them on 12th March 2020. 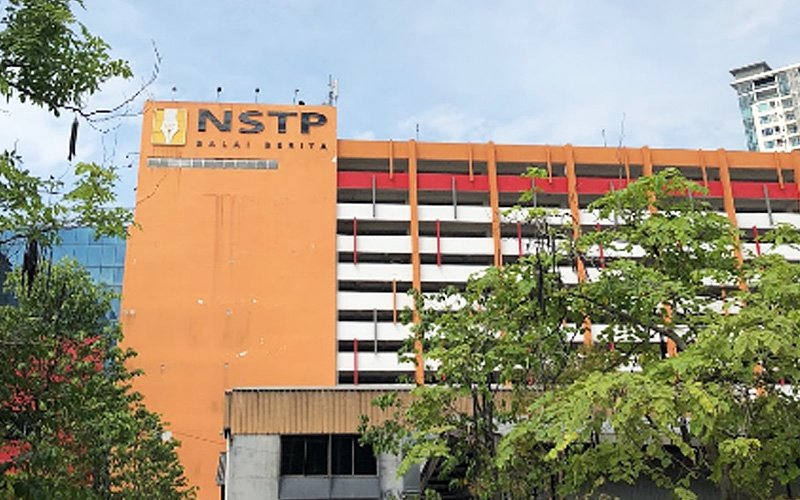 While the dramatic cut of staff seems excessive, it comes as no shock after parent company, Media Prima Bhd announced plans to downsize that will affect thousands of employees earlier last month. 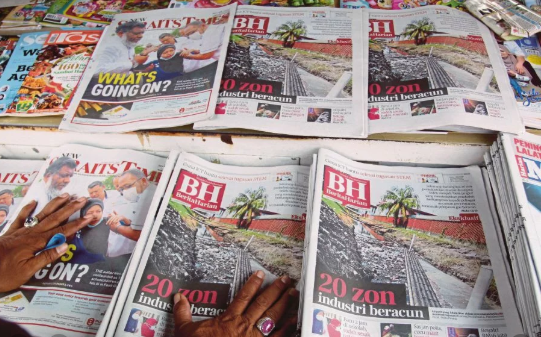 What was once 14 nationwide bureaus will now be decreased to a mere five branches as departments in the east (Pahang, Kelantan, Terrenganu), north (Penang, Kedah, Ipoh, Perlis) and south (Johor, Negeri Sembilan and Melaka) are forcibly merged together.

However, NSTP isn’t the only media publication making a serious round of lay offs. FMT recently announced that they too would join the downsizing trend with hundreds of staff scheduled to be laid off just this week!

A source within the publication said those who are left unemployed will have no option of appealing when they are terminated. 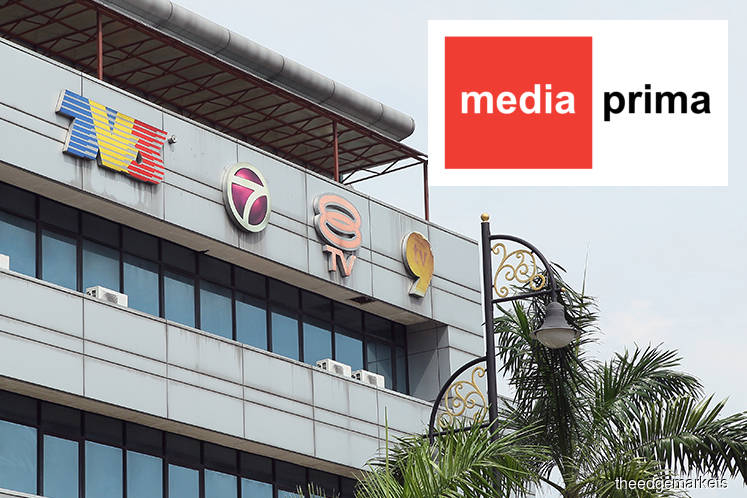 Sadly, these mass terminations have been happening increasingly frequently, with media company shutdowns and downsizing exercises forcing unemployment on thousands of journalists over the last three years.

Just two months ago, Utusan Malaysia and Kosmo! announced that they were shutting down, leaving over 800 employees jobless. 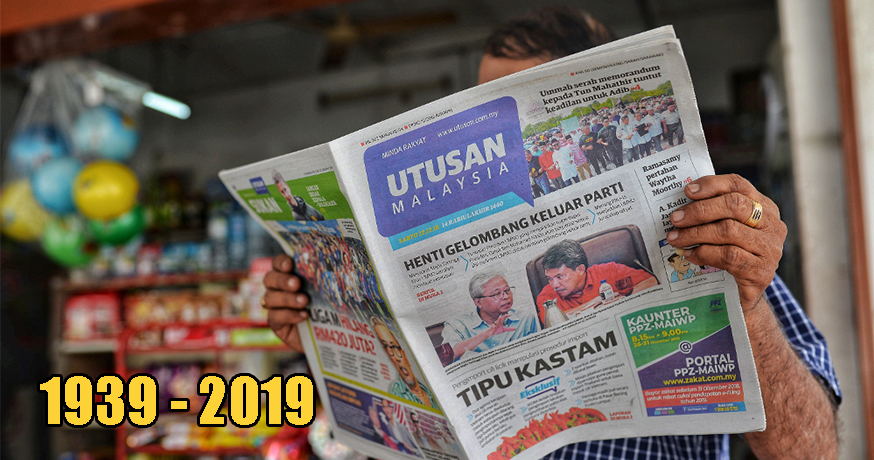