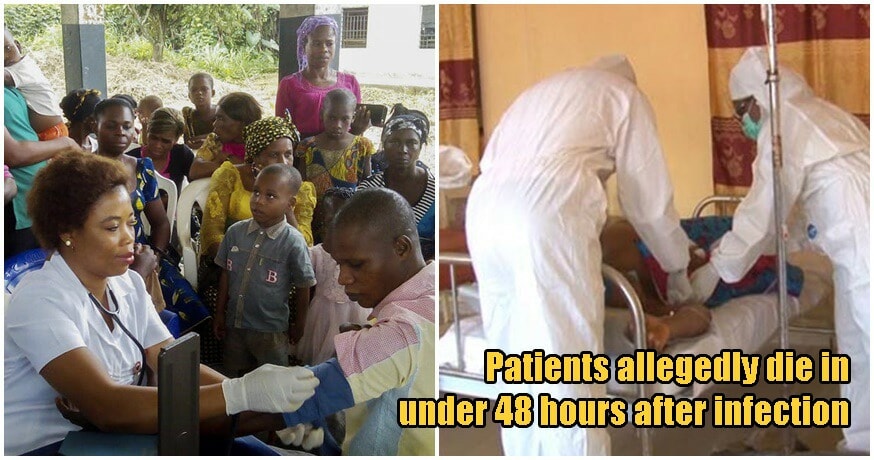 Just as the world wrestles with the Wuhan novel coronavirus outbreak, a new mystery illness appears to have taken root in Africa, leaving many living in the region terrorised, according to reports from The Independent, The Sun News Online, and The Guardian Nigeria. The still yet-to-be identified illness was found primarily in the Benue State area.

At this point in time, it is reported that over 15 people have died from the unidentified disease, and over 100 people have been infected with it.

It is said that the illness can kill an infected individual in under 48 hours, according to a representative of a district in Benue State. 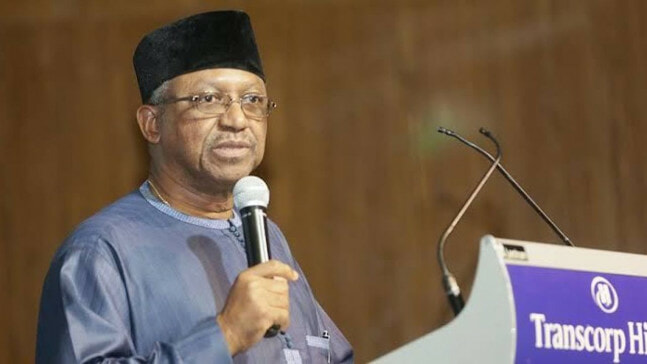 Nigerian Health Minister Osagie Ehanire has said that the mystery disease does not appear to be Ebola or Lassa fever, two of the primary illnesses to be found in West Africa, and symptoms also do not seem to match with the Wuhan novel coronavirus that originated from China. Symptoms of the disease include vomiting, inflammation and diarrhea. 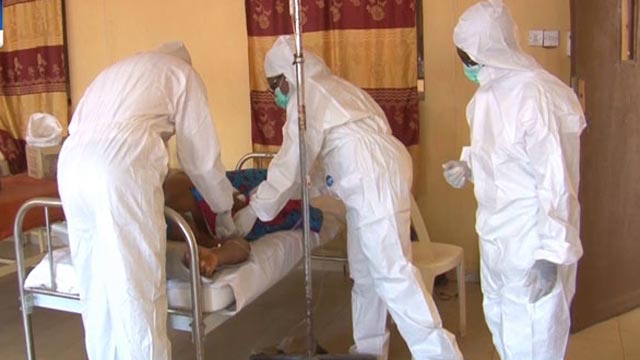 Mr Osagie has announced that the Nigerian Centre for Disease Control (NCDC) has been informed of the situation, and an emergency response operation in the affected area has been activated. The main culprit behind the disease is suspected to be chemicals used in fishing, but no conclusions have been drawn about the disease at this point in time.

Given the state of things now in the world, we definitely don’t hope that this disease winds up spreading even further! 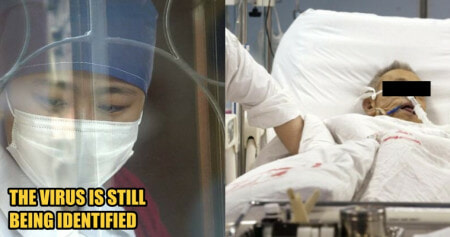