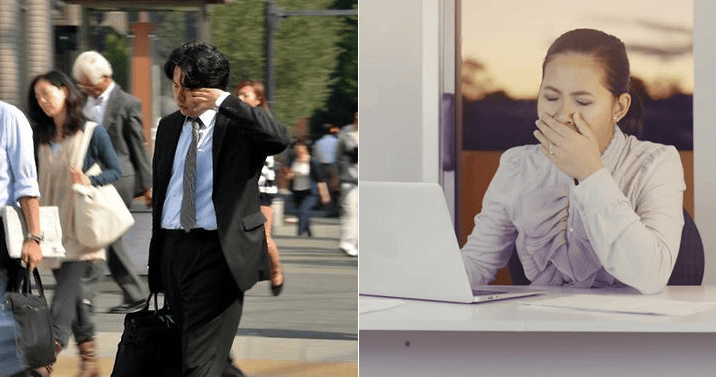 Feeling sleepy at our workplace is sometimes just unavoidable, right? Often times, we find it difficult to stay awake even though we have tried everything to keep our eyes open. It’s just tough!

However, Japan has started to develop a new technology which will help keep their workers awake, reported Channel NewsAsia. 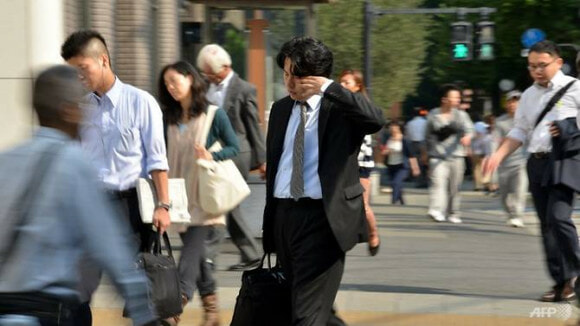 What is this system, you ask?

Well, this system can actually detect people who are snoozing off and blast them with cold air. Yep, it’s exactly what you think it is!

As of Thursday (26 July 2018), air-conditioning manufacturer Daikin and electronics giant NEC said that they have started testing out the system. According to them, the system will detect the movement of the worker’s eyelids through a camera attached to his/her computer.

So, if the worker starts closing their eyelids – or rather starts nodding off – the computer will automatically lower the room’s temperature to jolt them awake.

Stay awake or you will get hit by a “blizzard”!

According to the report, the system uses Daikin’s technology to adjust temperatures automatically by detecting different types of eyelid movement that indicates sleepiness. These eyelid movements are detected using the NEC’s facial recognition technology.

This system was developed following a study on the best ways of keeping people alert. During the study, they experimented by lowering the temperature by a few degrees, increasing the brightness and by releasing different aromas in the room whilst the participants did some simple math problems for an hour.

A joint statement from the companies read,

“Our study proved that lowering temperature is effective… especially when the early signs of sleepiness are detected.” 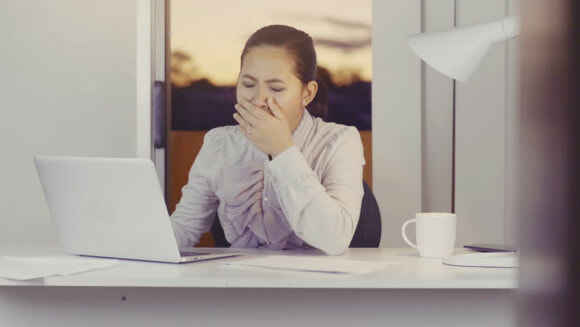 Therefore, Daikin hopes to eventually build air-conditioners that will target and blast cold air towards sleepy workers. Not only that, their spokesman also revealed that they intend to market this system commercially in 2020.

This is a pretty interesting way to keep employees alert while at work. We wonder whether Malaysian companies will also implement this next time! What do you think of this system? Let us know in the comments below!

Also read: Here’s Why You Suffer From a ‘Food Coma’ After Lunch, and How to Fight Against It 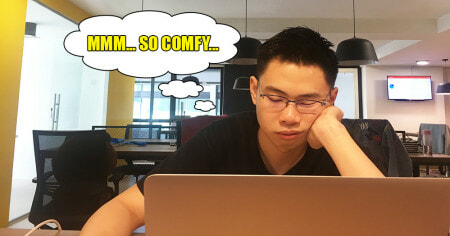