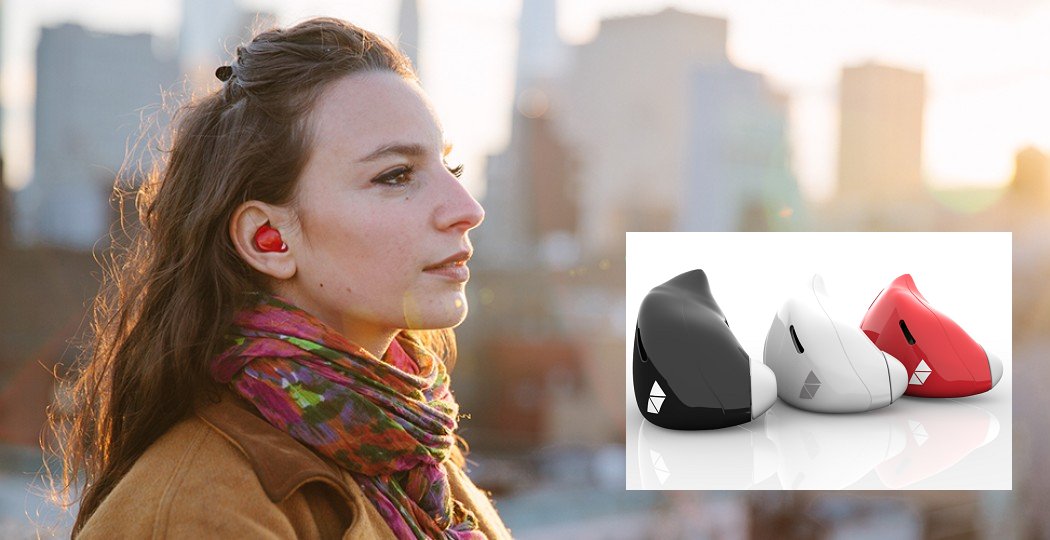 Technology is awesome. They’ve given us convenience, heck, most importantly, they gave us the Internet.

Thanks to the internet, people are able to connect online no matter where you are. However, no matter how easy it is meeting people, be it online or physically, language barriers can be a pain in the ass. Especially when it could possibly stop you from meeting your foreign soul mate.

Inspired by that exact case, Andrew Ochoa decided to create a device that people can plug into their ears and receive immediate translations. Yes, that means you will be able to understand when speaking to a foreigner whose language you know nothing about!

The ingenious wireless device is known as the Pilot. Andrew said he had come up with the brilliant idea after he met a French girl.

What’s more, the ear piece is designed to work offline so you won’t get a heart attack from the expensive data charges and will be able to use it whenever you go overseas.

Just watch the simple video below:

Pilot is linked to an app on your phone which would allow you to toggle between languages.

Currently, the technology only supports English, Spanish, Italian and of course, French. It’s mentioned that other languages will be added in the near future, of which includes ‘East Asian, Hindi, Semitic, Arabic, Slavic, and African.’.

Hearing news about the existence of such a device, people everywhere are expressing their excitement for it and TONS of people mentioned how much they want to get one for themselves.

This is going to revolutionize travelling for sure. Imagine all the walls that will be broken down no matter where you go!

Especially to meet an awesome French girl like this Asian guy right here. No problem to pikat her now!

The Pilot is not for sale yet, but Waverly Labs is currently giving out free pairs every week. Here’s how you could enter by clicking here.

Warning tho, because every one in the world now wants a piece, literally.