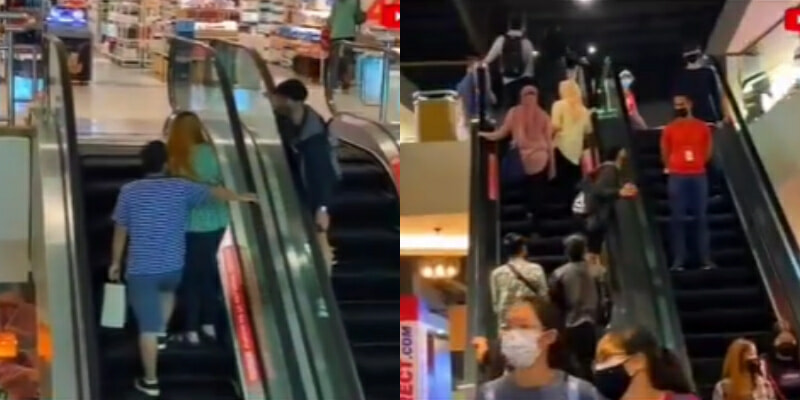 Thinking that it is a spanking good time, a couple of Malaysian influencers thought that it would be fun to initiate a ‘fake slap’ prank in a mall in Kuala Lumpur.

Being the impractical jokers they are, we have to admit that this gag are just one of those that went too far.

Here is a video of their prank:

Less than impressed, netizens began slamming the ‘content creators’ for attempting to recreate this stupid pranks thinking Malaysians are ok with it. 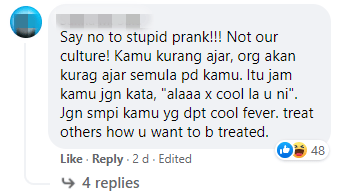 “Say no to stupid pranks! This is not a part of our culture.”

“A tight slap is what they need.”

Posting a full video of their prank, the influencers running the show eventually showed footage of them apologizing those that they victimized.

Unfortunately, there were those who were traumatised because of their actions, and this did not go down well with the viewers.

Is this prank a little too much? Share with us your thoughts in the comments section below. 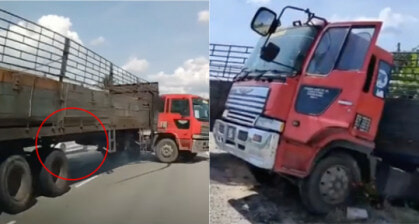