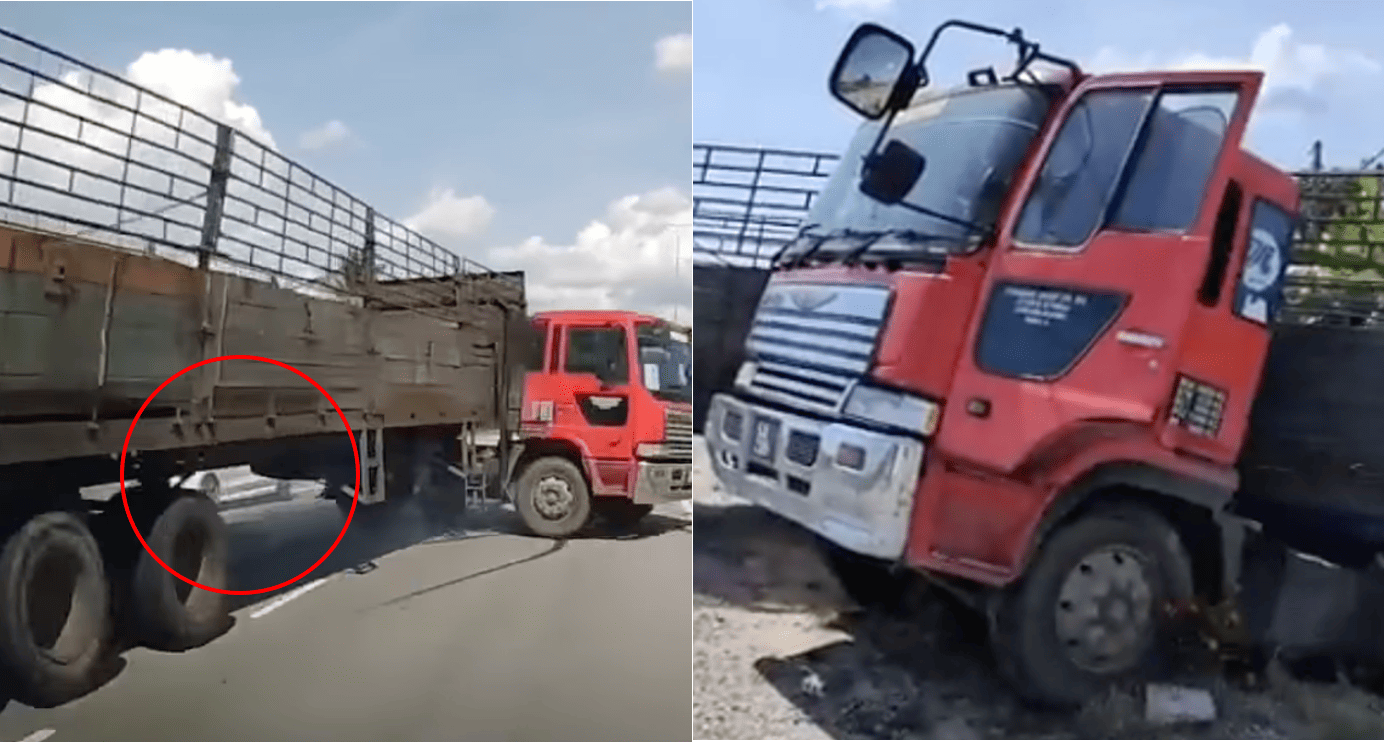 A video featuring a near accident involving a huge lorry has gone viral on social media recently.

The video, which was recorded on a car’s dashcam camera, showed the front part of the lorry suddenly making a manoeuvre to the right which caused it to lose control. 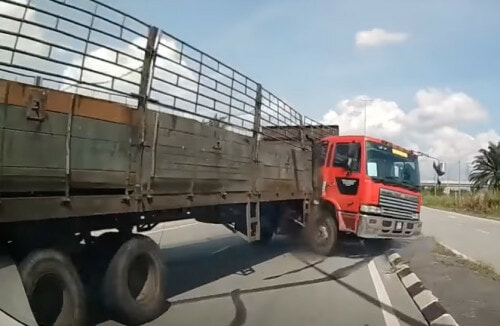 From the video, we can also see how close the owner of the video was to ram into the lorry. Fortunately, the lorry then rolled back to the left and went straight into the ditch before he could hit anyone on the road. 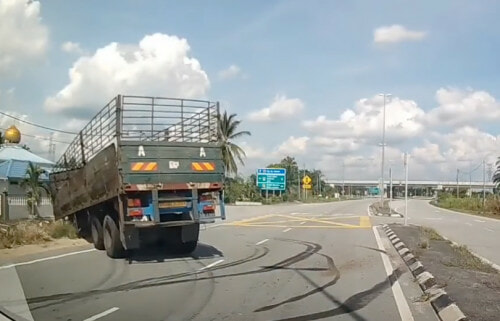 If we look at the video closely, the lorry driver was dodging an oncoming car that was driven against the traffic. The glimpse of the white car can be seen if we pause the video at just the right moment. 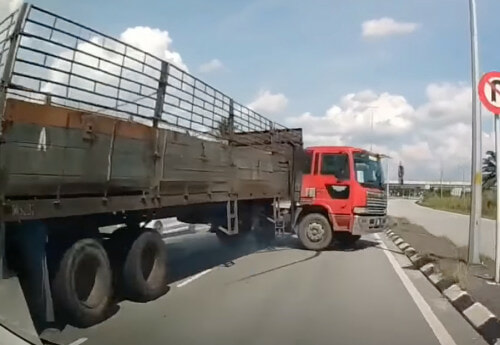 In the second video, a man, assuming to be the car driver behind the lorry, can be heard saying, “That scared me to death!”

Based on the video, those who were in the cars got out of the whole incident unscathed thanks to the quick manoeuvre of the truck driver. 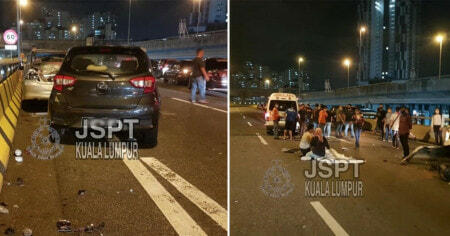