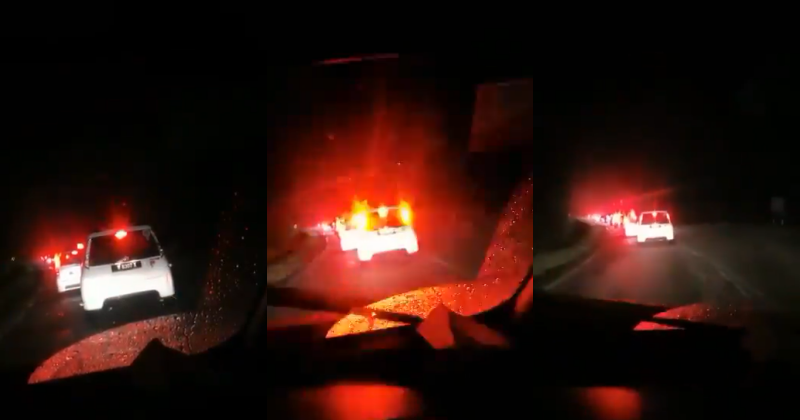 Malaysians love modifying their cars – from custom rims to slamming their cars as close as it can be to the pavement – everyone has their own recipe on what makes their vehicle beautiful.

But just how much are these modders affecting themselves and other road users with their modifications? How much is too much?

Taking to Twitter, one netizen slammed a modder who thought that it’d be cool to put flickering taillights on their vehicle.

Giving the same condemnation as to those who use HID as headlights, here is a video of what went down with the netizen.

In her status @MyaaaSyaaa writes, “Dear @JPJ_Malaysia, please take action on vehicles like this. The flickering taillights are a nuisance to other drivers.”

Realising that she too made an offence by recording the video while driving, she mentions that her emotional outbursts came after being stuck behind the same vehicle for two hours straight.

Able to relate to the incident, @syuhadaa_omar also posted a video of her at the back of another modder who went overboard.

Things began to spread like wildfire from this moment on, as many shared their stories in the corresponding thread. 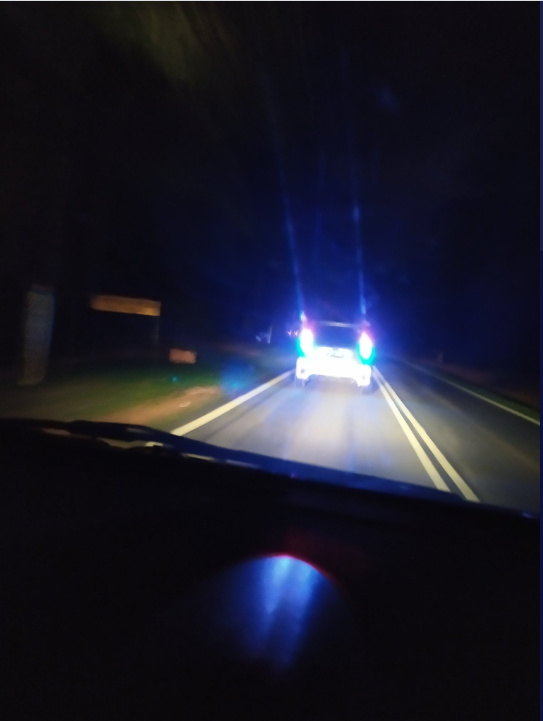 Clearly perturbed, netizens have begun voicing their anger at modders for their selfish acts.

Understanding that there is a need to stop all the nonsense, one netizen shared an insert of how you can take action and report a traffic offence. 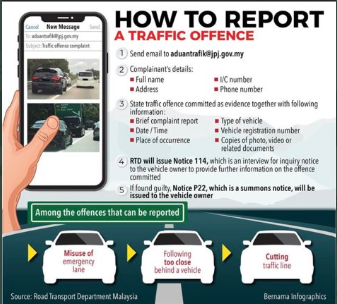 In hopes that the insert will help curb traffic offences, the netizen also suggested the installation of a dashcam to help with reporting.

Let’s hope that modders responsible for giving other drivers a bad time when driving, will reevaluate their decisions! 😛

Also read: Watch: Motorcyclist in Puchong Kicks Car For Blocking Him But Loses Balance & Falls Down 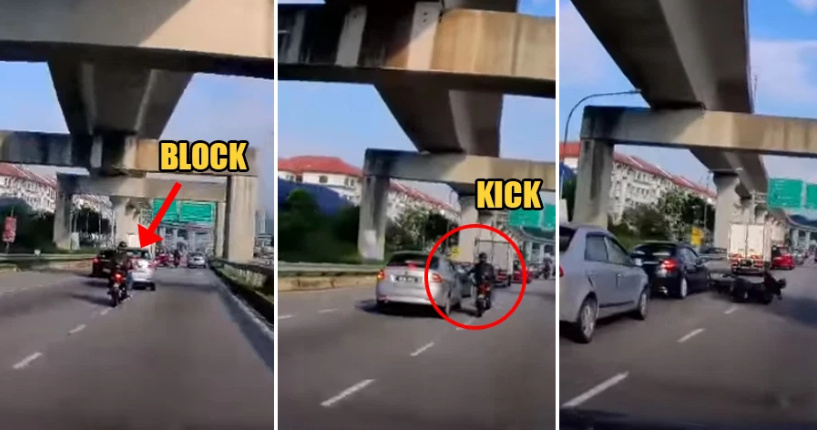