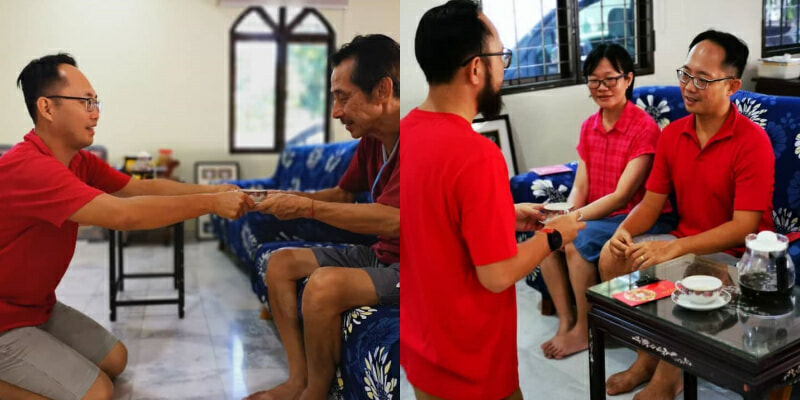 Living in a multicultural and multiracial society, we learn more and more about each other every day, especially with the advent of social media.

“As with our Malay friends, the Chinese too have their own simple ceremony in the morning.”

“If the Malays show respect to their elders by asking for forgiveness in the morning of Hari Raya, for the Chinese, we serve tea.” 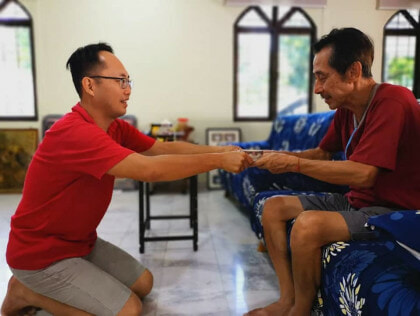 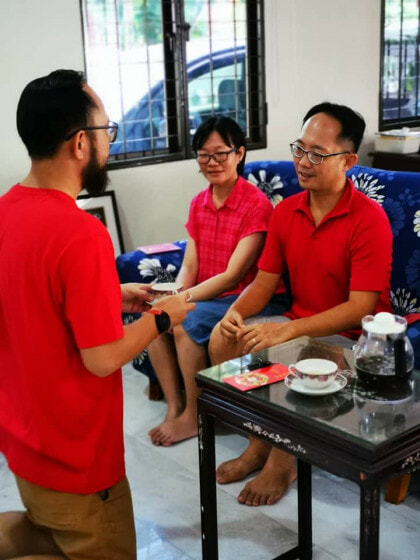 Unlike Malay households, the Chinese symbolically use tea to be served to the elders as a sign of respect.

“Serving tea serves as symbolism to teach the younger generation to respect the elders and get to know them in the process.”

“The young will learn to respect their elders, be made to serve tea and give angpaus filled with blessings to their elders and vice versa.” 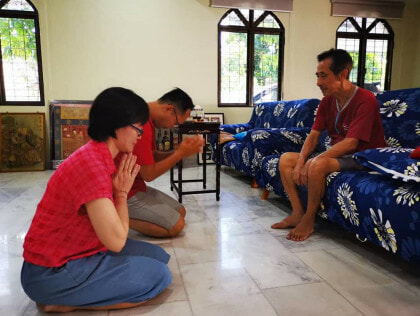 “That is the beauty of Chinese New Year and the similarities it shares with Hari Raya Aidilfitri.”

“It is more than just fireworks and angpaus.”

Beautiful, isn’t it? To see that similarities can still be found despite our differences.

Also read: “They care” Uni Student Shares How PDRM Officers Gave Him Money & Helped Him Get Home For CNY 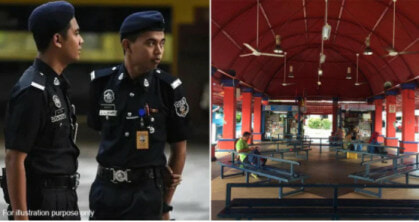