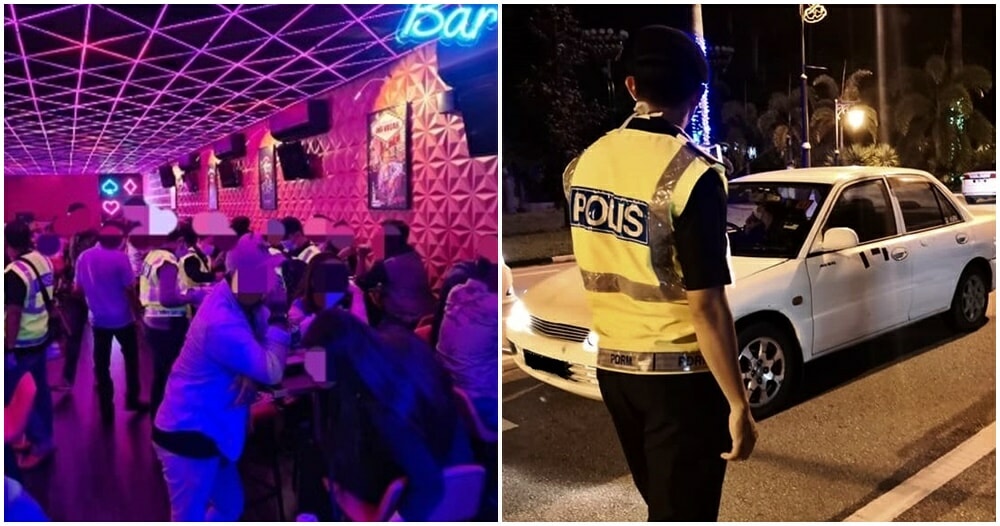 Recently, the internet has voiced their displeasure with the new authority given to police officers which allows them to issue compound fees without having to bring SOP violators to a police station. Many fear that certain officers will abuse their authority. 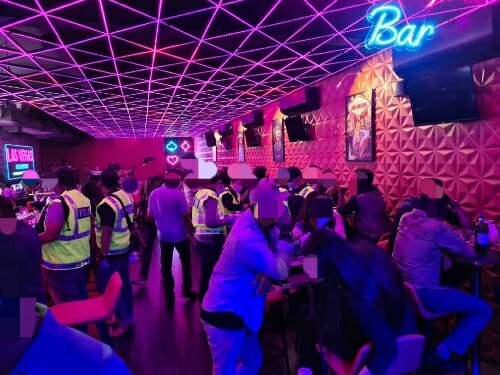 One such case happened on 3 October when a netizen named Sunveer found himself in the middle of a police raid at a bar in Bangsar. “I was down the street and dropped by to see my friends around 9:45 pm to find them seated at the outdoor seating area.”

At around 10, they paid the bill and were about to leave the bar when they spotted uniformed police personnel approaching. They stopped Sunveer and his friends from leaving and told them to sit down. “They started collecting our ICs with no explanation provided as to why they needed them.”

Sunveer decided to take a few videos of the raid while it was being conducted. By 11, they were told that they would be moved to IPD Brickfields for further documentation and they’d be issued a compound fee as they were not practising social distancing.

“My friend explained that we asked to be seated outside because the indoor seating was getting crowded. The bar’s staff provided two tables, stating that two was enough for six people.” Sunveer stressed that his friends took all the precautions and practised social distancing throughout their time at the bar. 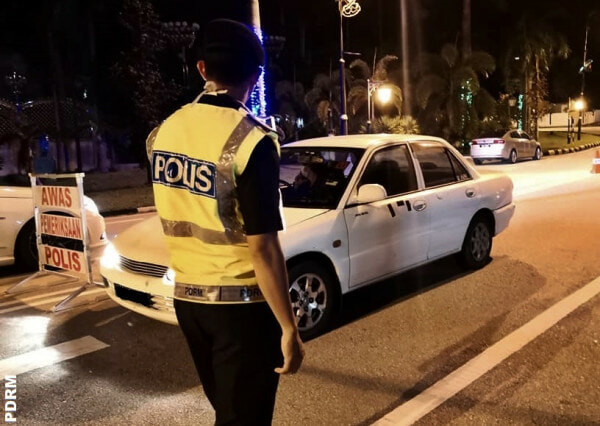 “These are the exact words of the people who are supposed to keep us safe,” said Sunveer, disappointedly. He proceeded to take another video of the conditions at the back of the truck.

When they finally arrived at the police station at around 11:37 pm, Sunveer shared all the footage he took on Facebook. They were left at the foyer of the station for an hour or two without any information on who would update them on what is happening next.

“By around 1:30 am, I was approached by a few of the other people who were brought in. They asked me to take down the videos for personal reasons. I denied but was approached by an un-uniformed police officer soon after who asked me, “Are you Sunveer Singh?”

Sunveer confirmed his identity. The officer proceeded to give him two options, “either delete the post or there will be a case against me for taking videos of the police doing their job. He mentioned some multimedia law.” Sunveer asked for a better explanation as to why the post needed to be taken down and deleted from his phone but “being put in a corner,” he felt pressured and did what the officer said. 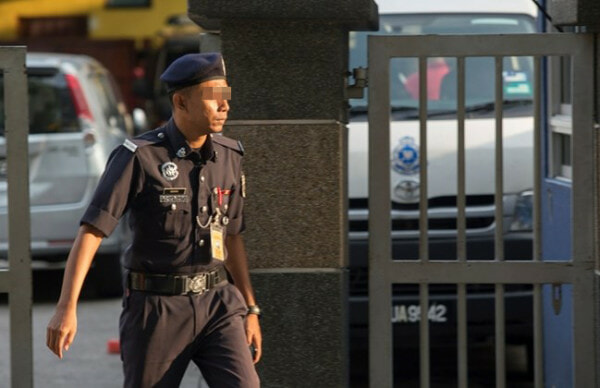 He was only able to post a status on Facebook explaining why the post was removed at around 3 am when they were told to move up in line to the upper floor. An hour and a half later, Sunveer and his friends were given a compound letter and their ICs back and told to leave the station. They had to find their own way back to Telawi to find their cars and go home.

In his post, Sunveer questioned the authorities on the sketchy way the entire operation was carried out. Among the things that seemed suspicious were why the social distancing wasn’t practised in the truck and why the officer used his police authority to threaten to open a case on Sunveer if he didn’t delete the videos.

Every citizen who is stopped by the police needs to know their rights to prevent being taken advantage of. Get familiar with your rights by checking out this article. Stay safe, guys!

Also read: 17 Rights You Should Know When You’re Confronted by the Police 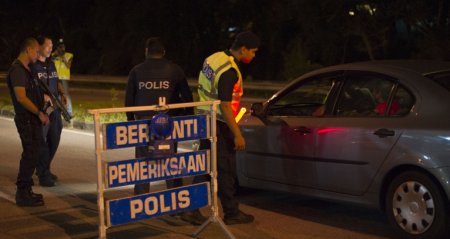