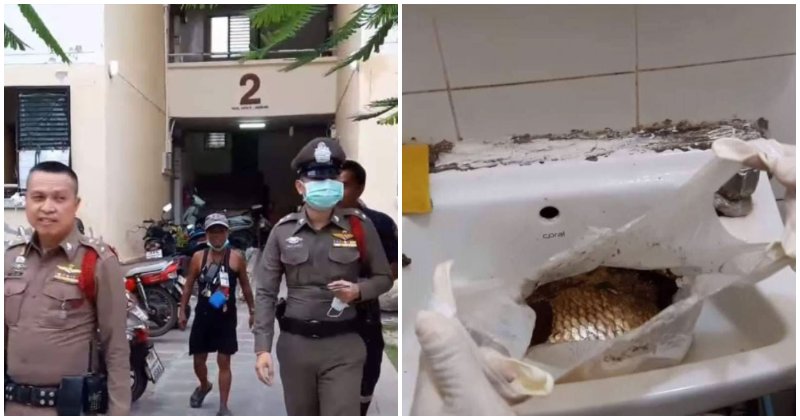 Imagine coming home after a long day to find a foul smell floating in the air.

What do you do?

For someone in the Khlong Suan district in Thailand, the smell became so unbearable that it reminded them of a dead corpse. Considering that the smell was coming out of a neighbour’s house on the 3rd floor of an apartment building, they called the police to further investigate. 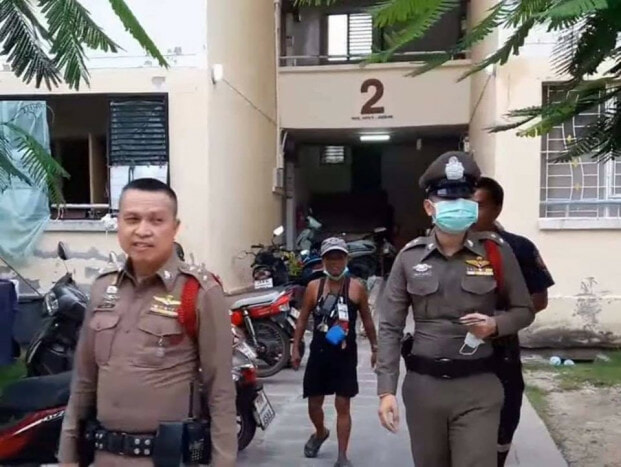 Due to the foulness of the smell and the presence of the police, a crowd in the form of residents of the apartment building gathered at the door of the unit in question, donning masks due to the odour. 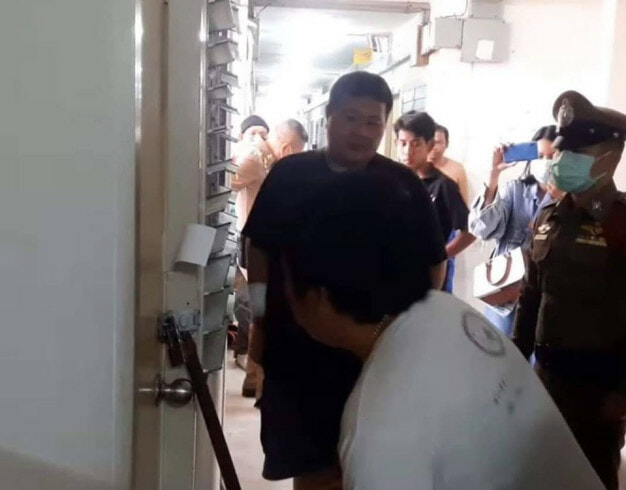 Eventually, after the help of a crowbar, they managed to break open the door to the apartment and ventured inside to look for the source of the smell.

One of the residents mentioned that they had seen the owner of the apartment leave a few days before, according to Thai media sources, hence the source of the smell became even more of a mystery. 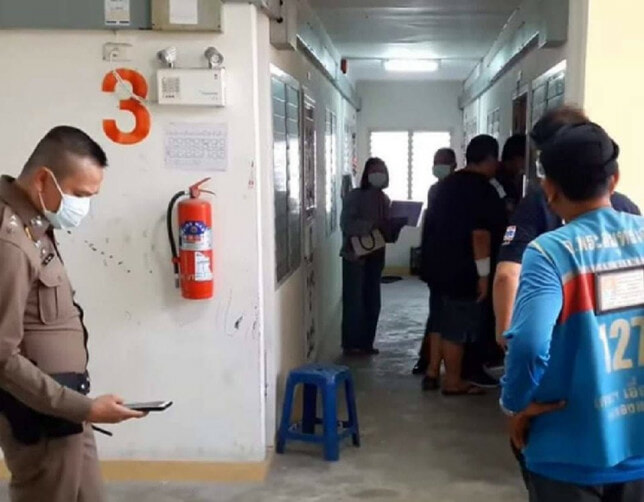 After doing a thorough sweep of the apartment, policemen manage to deduce that the smell was coming from a rotting tilapia fish that was left out in a sink, probably by the owner who was supposed to cook it, but had forgotten about it and left it out of the freezer before leaving the house. 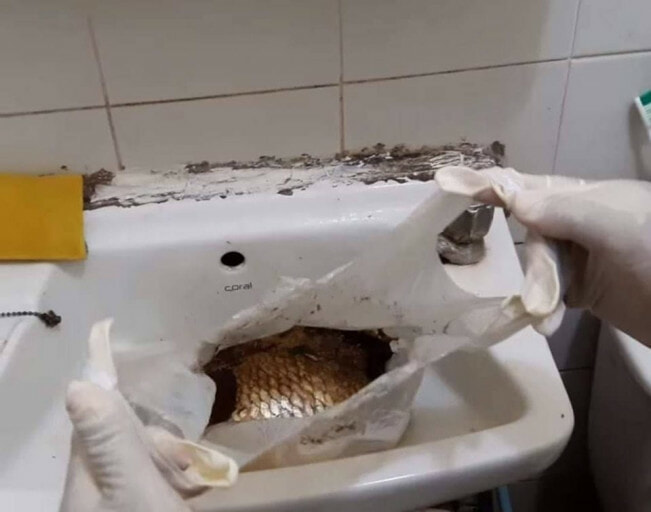 The careless neighbour had worried everyone by leaving the fish out and made the entire apartment building smell, but we’re happy no one was actually hurt or dead in the end.

He’s definitely going to get an earful from his neighbours when he gets back.

What a somewhat pleasant ending to a fishy situation.

Also read: Fish Bombing Activities Are Destroying the Coral Reefs Around Sabah, May Disappear By 2020