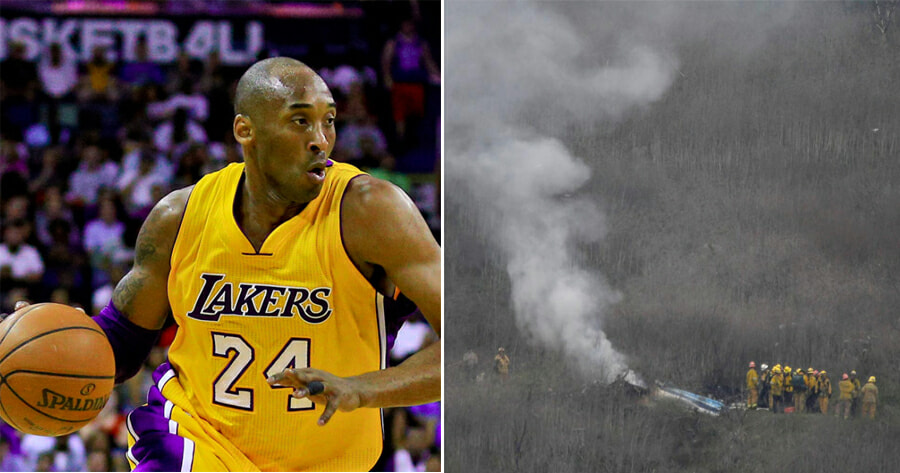 According to Straits Times, the 41-year-old retired basketball player were among nine others, including his 13-year-old daughter who were killed in the crash. All passengers travelling onboard the helicopter were confirmed dead with no survivors, the Los Angeles County Sheriff’s Department confirmed.

“There were no survivors… There were nine people on board the aircraft, the pilot plus eight individuals,” Los Angeles County Sheriff Alex Villanueva said. 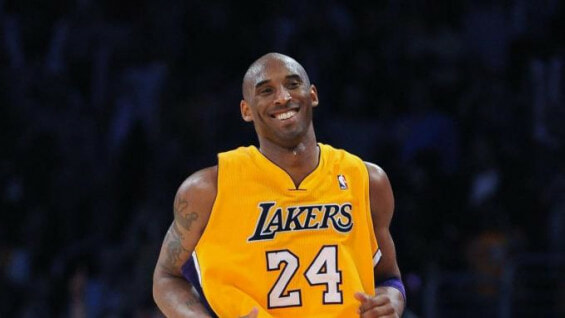 Bryant and Gianna, were flying to a game his daughter was going to play in when the helicopter crashed. Bryant was to coach his daughter’s team in the game.

The two were seen together at numerous NBA games recently, and videos of Gianna’s basketball skills went viral despite her just being 13, reported CNN. 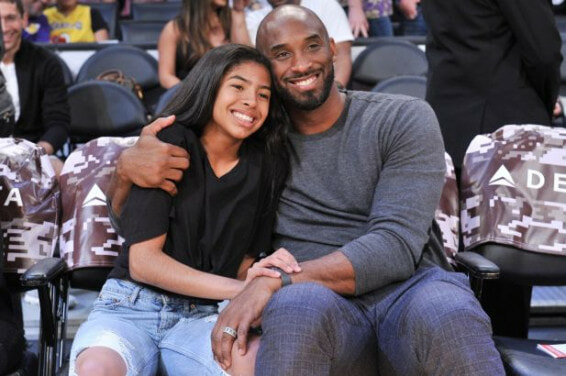 First responders rushed to the scene to put out the flames while the National Basketball Association (NBA) sent a confirmation of Bryant’s and his daughter’s death to all teams and league employees.

“This is a moment that leaves us struggling to find words that express the magnitude of shock and sorrow we are all feeling right now, and I am keeping Kobe’s entire family in my prayers at this time of unimaginable grief,” Los Angeles Mayor Eric Garcetti said. 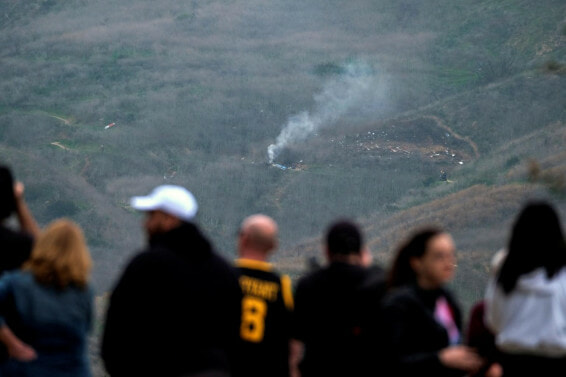 TMZ reported that the it was extremely foggy on the morning of the accident; even LAPD air support was grounded due to the fog.

Flight trackers showed that Kobe’s helicopter first encountered weather issues above the LA Zoo and circled the area at least six times at a very low altitude, probably waiting for the fog to clear.

About 10 minutes later, the fog became worse and the pilot turned south where they were headed toward a mountainous area. The pilot suddenly and rapidly climbed from about 1,200 feet up to 2,000 feet.

However, they flew into a mountain at 1,700 feet, moments later. 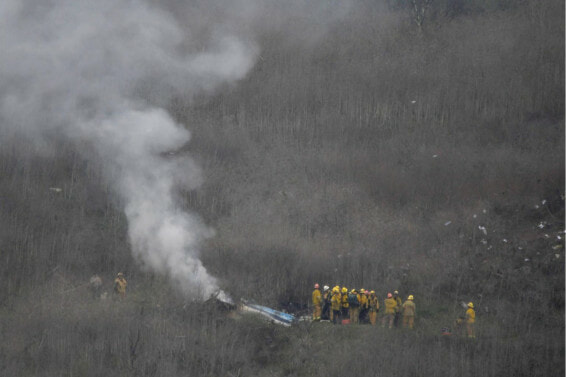 Bryant often commuted to games in a Sikorsky S-76 chopper back when he used to play for the Los Angeles Lakers. The US Federal Aviation Administration identified the crashed helicopter as a Sikorsky S-76.

Bryant has three other daughters, Natalia, Bianca and Capri. His wife, Vanessa, was not among those in the helicopter crash. 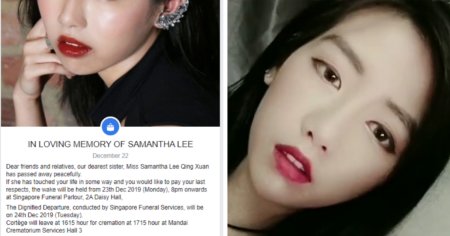