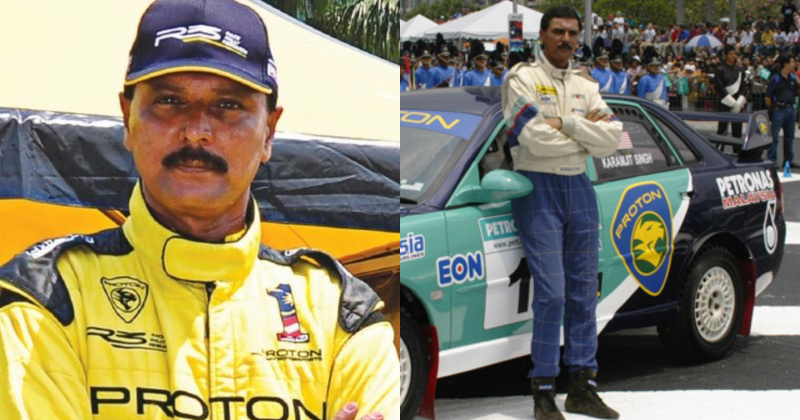 Not only are businesses struggling from the effects of the pandemic. Artists, athletes and other Malaysian representatives are on the same boat.

One of them is national rally racer, Karamjit Singh, who not only put Malaysia on an international pedestal, but has also yet to be overtaken or overcome by another local racer in terms of experience and on the competition stage.

But sadly, due to the current restrictions against social events, he was forced to sell his iconic 2004 Proton Waja in order to come up with the model to purchase a new car that is suitable under e-hailing standards, as shared by Harian Metro. 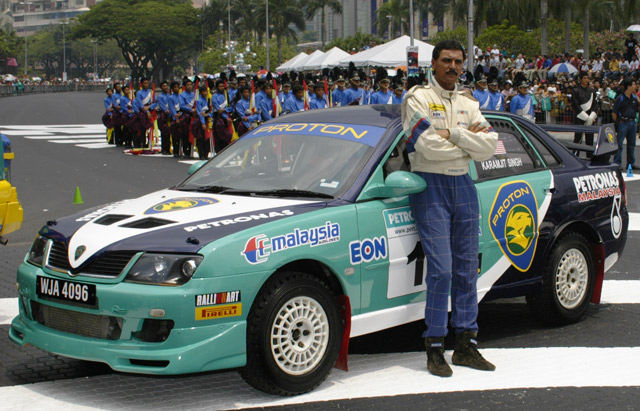 “Hi all, I am selling my personal daily drive car. I am selling because I want to start driving a Grab car, and my car is too old for that, so I’m buying a new manual Proton Saga,” he wrote in a posting on his official Facebook page.

The car has since been sold.

Karamjit, who is also known in the racing world as Flying Singh, admitted that his Proton Waja was very dear to him, as he used it while he raced for the Petronas EON Racing team and the Proton Pert Malaysia team.

No funds left after savings used in efforts to represent Malaysia

While he has sacrificed so much for the sake of bringing honour to Malaysia and Proton on a global stage, he also shared that he no longer has any assets left and even his savings from his Employees Provident Fund (EPF) has been completely used up in an effort to represent Malaysia in rally races at the Asia Pacific level. 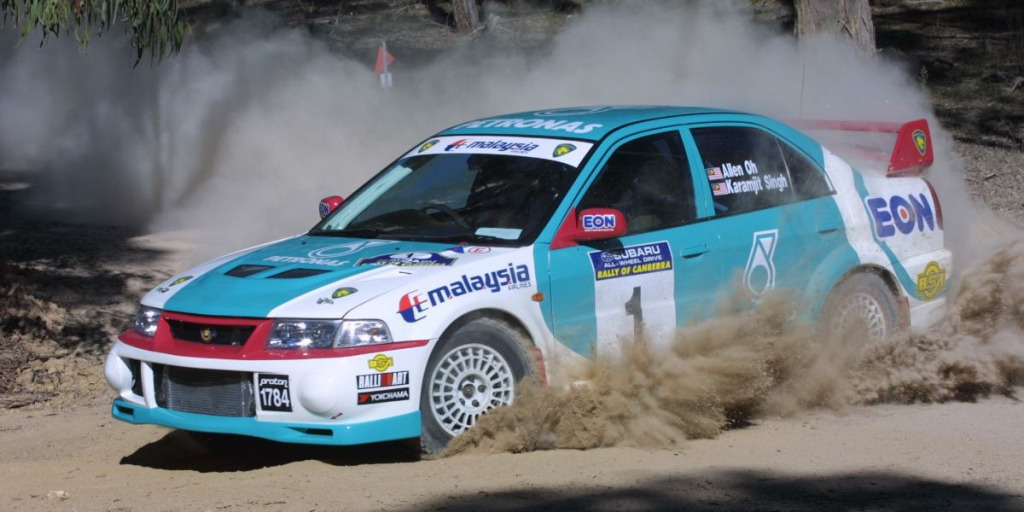 Has not received pension from government

Apparently, even the Ministry of Youth and Sports promised that he would get a pension as a result of his success in the world rally arena, but he has yet to receive it.

“I had met with the Ministry of Youth and Sports in 2005 or 2006. They said that I qualified to receive a pension because of the success of being a world champion is the same as the success of winning gold.

“At that time, they said I could get RM5,000. That was just a word of mouth and until now, I have not received the pension. It is very necessary for my old age,” he said.

Karamjit, who started racing professional since 1985 added that he has yet to let go of his love for racing. 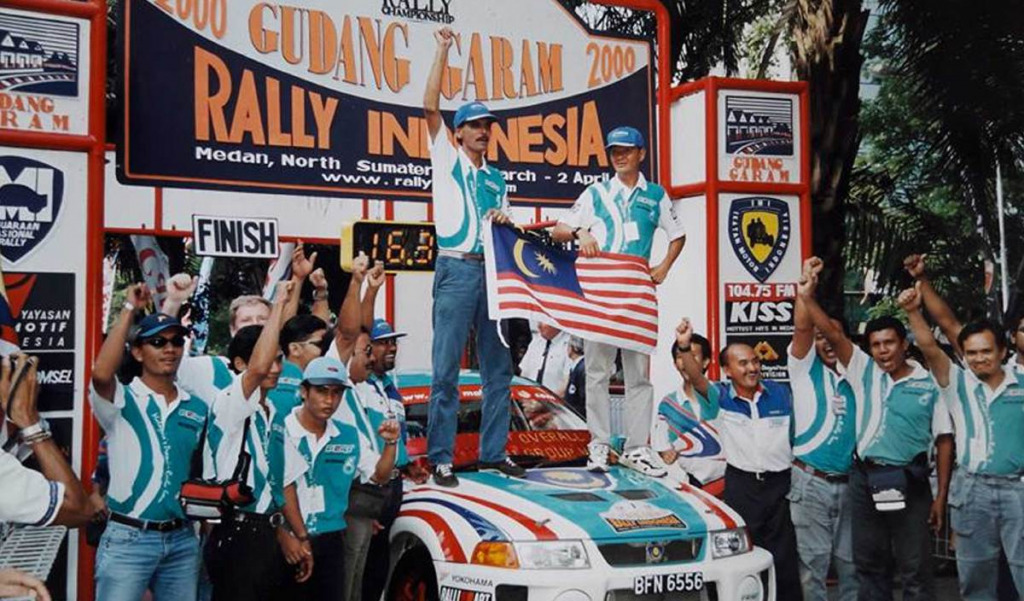 The racer, who is also a father, has resorted to e-hailing as the best way he can still make a living for his family.

“At the moment, I still want to race for at least another two or three years. To compete until other Asia Pacific countries such as New Zealand, Indonesia and everywhere else because I am still capable of being number one in Asia. My fitness is also at its best and I think a lot of young people cannot beat me,” he said, and his fans agree.

“Many fans want me to race again. The problem is, now it is difficult to get sponsorship because of the cost of racing in the world of motoring is not cheap even though it is not as expensive as Formula One (F1).”

It is sad but also clear that what happened to Karamjit proves that motorsports in Malaysia has not received the full attention of the government, despite how much our motorsport racers have sacrificed for our country.

We genuinely hope that the authorities take notice of Karamjit’s struggles and stands true to their promise.

We wish you nothing but the best of luck, Karamjit, and thank you for all you’ve achieved for Malaysia. 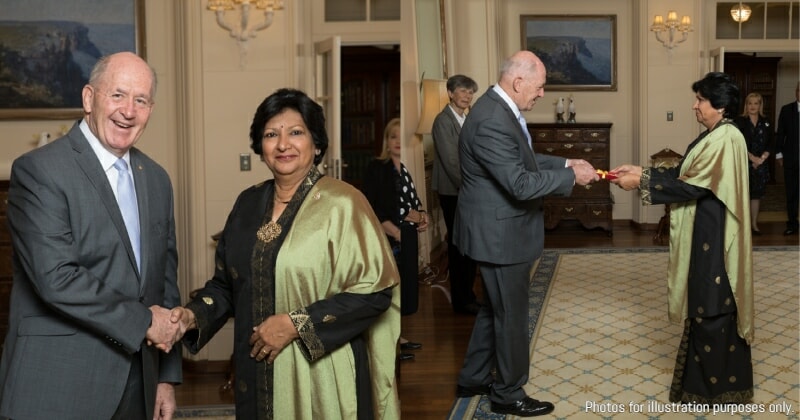