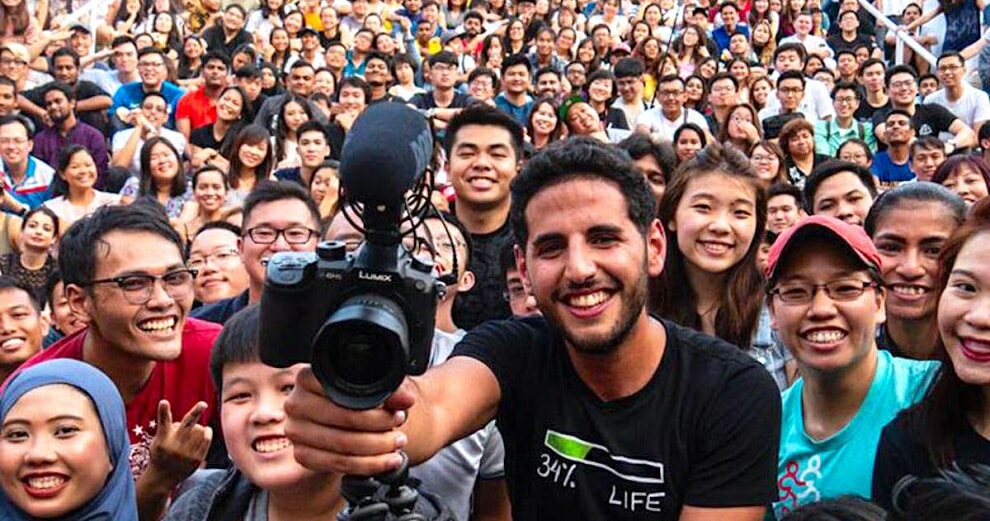 Earlier this week, popular travel vlogger Nuseir Yassin (aka Nas Daily) announced that he will be moving to Singapore sometime in April 2019.

According to Channel NewsAsia, the Israeli-Palestinian vlogger is best known for his one-minute videos about his experiences in different countries. Nuseir and his girlfriend, Alyne Tamir, decided to move to Singapore because they believe it’s “the world’s best place” for both of them. An excerpt from his Instagram post announcing their big move reads,

“After 1,000 days of moving around, it’s time to find a place to call home for us and for my new company. There are many reasons why I chose Singapore over other places. But mainly due to my belief that this part of Asia might be the new America. “

Announcement: We’re moving to Singapore! After 1,000 days of moving around, it’s time to find a place to call home for us and for my new company. There are many reasons why I chose Singapore over other places. But mainly due to my belief that this part of Asia might be the new America. Singapore is the world’s most expensive city (😱), but I also think it’s the world’s best place for our purposes: to live and to build up the Nas Daily Media Company. We’re moving in April for two months or two years or twenty. Nobody knows. But I do know I want to give this a shot. Thanks for all the support everyone! We don’t take it for granted.

The vlogger also announced his plans to open his very own media production house called the Nas Daily Media Company.

In an interview with TODAY Online, the 27-year-old vlogger revealed that he plans to arrive in Singapore by 20th April and hire about five more people to join his company in the next few months. He told the news portal,

“The goal is to get a whole big office right next to the Facebook office in the big Marina (One) Tower…so it’s just a matter of time until we get there.”

He added that while he will continue uploading his regular videos, his production house will focus more on creating Facebook videos for clients. He continued,

“If you’re a start-up looking for good videos that explain what you do… you should probably go with the Nas Daily company, because (it) lives and breathes Facebook videos.” 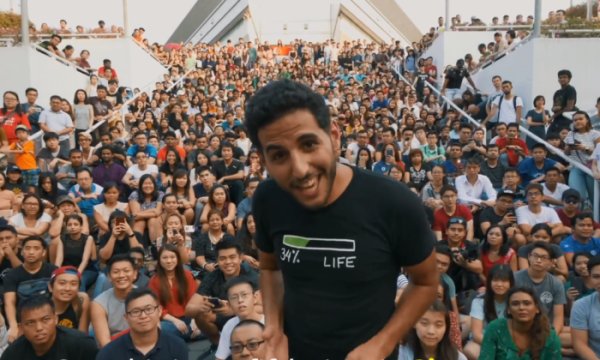 Nuseir will reportedly arrive in Singapore on EntrePass, a work permit that allows foreign entrepreneurs to start a business in Singapore. The permit lasts for a year and is renewable after the end of its period.

However, it appears not everyone is happy with the popular vlogger’s move to Singapore. In fact, a Change.org petition even surfaced, demanding that Nas Daily be banned from entering the country! An excerpt from the petition, which has garnered over 2,600 signatures as of 1.30pm on Friday (22nd March), reads,

“Due to the fact that his videos do contain stereotypical and also brainwashing elements and subliminal messages, we therefore wish to not have him here in Singapore to make matters (worse).”

What do you think about Nas Daily’s move to Singapore? Are you interested to join his company? Let us know in the comments section! 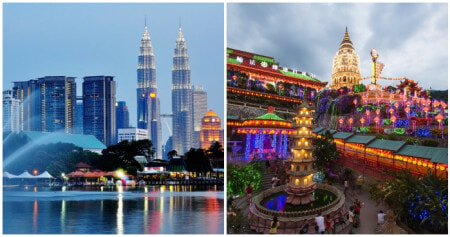