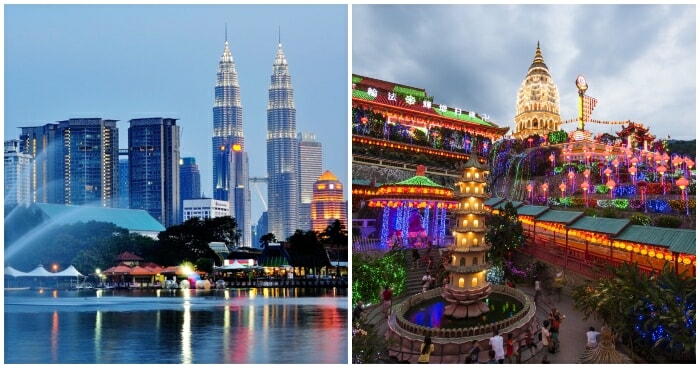 Can a country’s happiness be measured?  According to the United Nations, it can be!

One of the most positive reports ever, the World Happiness Report has just released its 2019 edition, and lo and behold – Malaysia is the fourth happiest country in Southeast Asia! Who made it to the top three then? That would be Singapore, Thailand and the Philippines, who also came in at 34th, 52nd and 69th place respectively on the global list, reports The Star.

While it’s good to see that Malaysia placed relatively high on the Southeast Asian list, we are actually only ranked 80th place this year – this means we’ve fallen by 45 places compared to 2018, when we achieved 35th place globally, and 2nd place in our region! Your guess for why this happened is as good as ours!

The report, which compiles data from 156 countries over the span of two years (2016 to 2018), is produced by the United Nations Development Solutions Network, in collaboration with the Ernesto Illy Foundation. It assesses the state of global happiness by surveying how happy each country’s citizens perceive themselves to be. Not a lot of happy campers in our country, then?

Europeans appear to be the happiest of them all, as all four top global spots go to European nations. Finland came in at number one, followed by Denmark, Norway and Iceland. Looks like it’s time we plan a vacation there and witness their brand of joy firsthand! 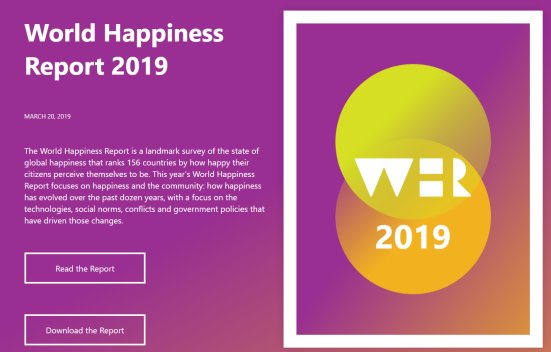 On a gloomier note, South Sudan was ranked as the least happy country, followed by Tanzania, Afghanistan and Central African Republic. We do hope things will turn around for them too, but first, great changes will have to be made by the world to lift them up!

Fellow Malaysians, we’re super curious to hear what you make of these findings! Sound off in the comments below on what you think we as a society can do to improve our general state of happiness, and what we can learn from our seemingly happier Southeast Asian counterparts!

Also read: Malaysia Airlines’ Kebaya is Listed as One of the Most Beautiful Uniforms in the World 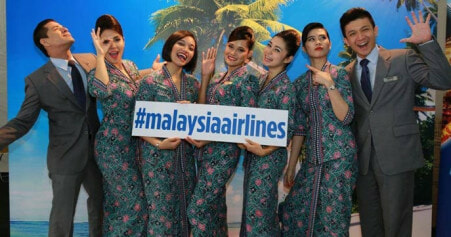