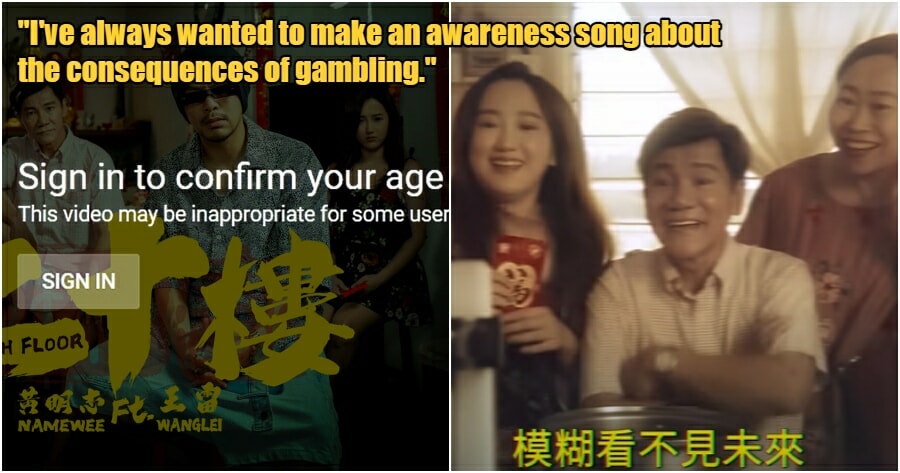 Despite his talent, some people may recognise Namewee for his controversial content. The local rapper is no stranger to criticisms but this time, his latest music video has been flagged by YouTube for unknown reasons.

“This means, those who do not have a YouTube account are not allowed to watch my MV,” he explained. 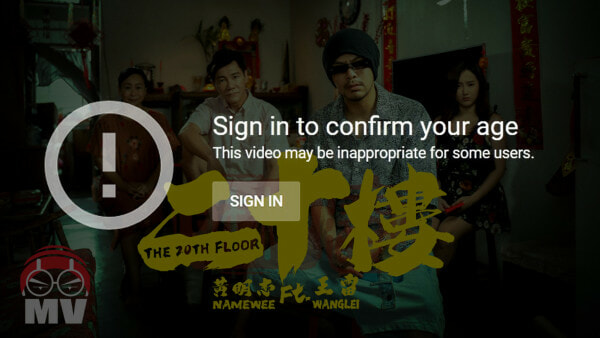 YouTube will flag content if it involves sensitivities, such as nudity, sexual content, suicide, self-harm and more, according to YouTube Community Guideline. The MV for his latest song, The 20th Floor, was released on YouTube on January 20, and the song features the talents of Wang Lei, a Singapore comedian, as well as a local influencer, Yang Bao Bei. 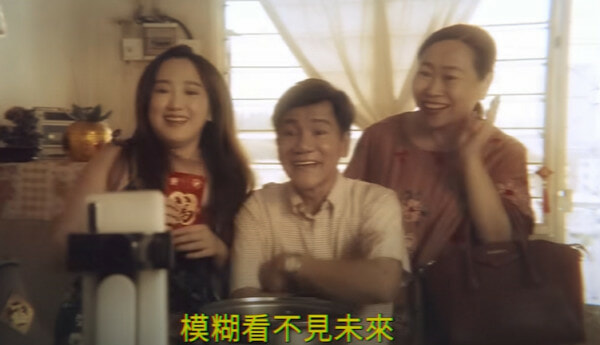 Namewee said that YouTube did not only flag his content without disclosing the reasons, but the platform is also not giving him the chance to make an appeal. His flagged content has shattered his dream and wish to release a song prior to the CNY, as well as to spread awareness about the consequences of gambling.

Namewee has a message to the authorities at YouTube.

“I hope your dic*s go sideways and you all get Covid-19. Happy Chinese New Year!”

We watched the entire MV for The 20th Floor, and while YouTube itself did not provide the reason for the flagged content, it could be the suicide elements shown in the video.

The 20th Floor tells the story of a family who’s struggling with the gambling addiction of the father who’s not only desperate for money but also abuses his wife and daughter. To pay for her father’s debt, the daughter, played by Yang Bao Bei opted to gamble and “sell” her body to obtain more money, only to end up getting pregnant, which prompted her father to get furious. 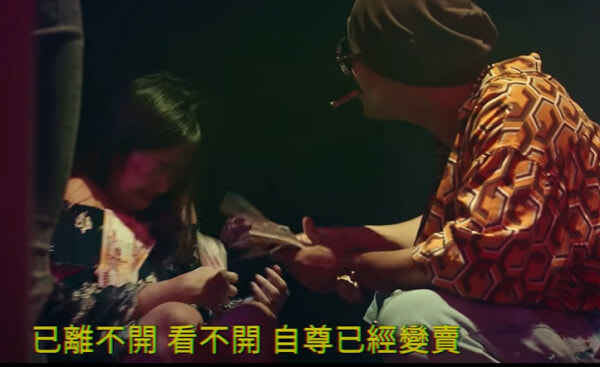 Eventually, she made her way to the rooftop of the apartment and jumped off the building. The MV starts with her body landing on the ground and the video continues to tell the story chronologically.

At the end of the MV, a message about the consequences of gambling was also displayed to remind the audience as gambling is part of the “celebration” in CNY.

Namewee also revealed that he has always wanted to make an awareness song about the consequences of gambling, especially after witnessing many of his friends falling into the gambling trap.  You can watch the MV below.

Also read: Namewee Sends A Message To Russian Hackers Who Removed ALL of His Videos on YouTube 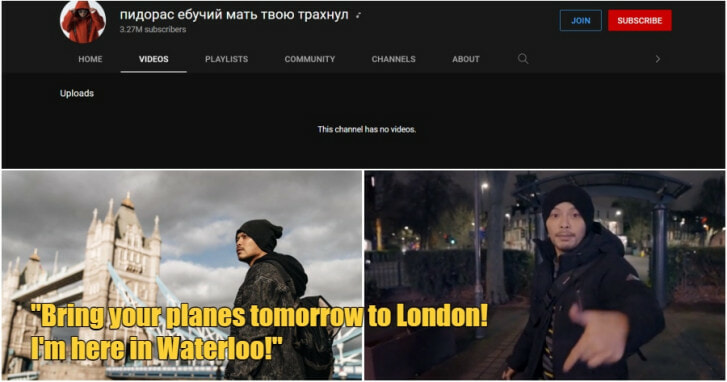