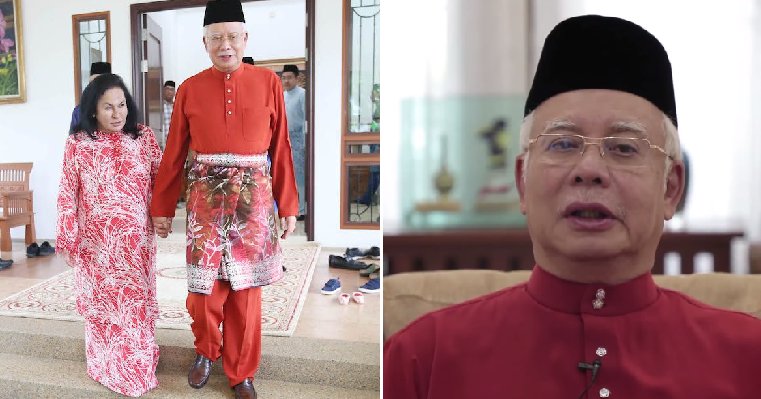 Hari Raya Aidilfitri celebrations have started just yesterday (June 15) with many open houses happening. In the midst of these festivities, former prime minister Datuk Seri Najib Tun Razak took the opportunity to send out his Raya message not once, but twice. 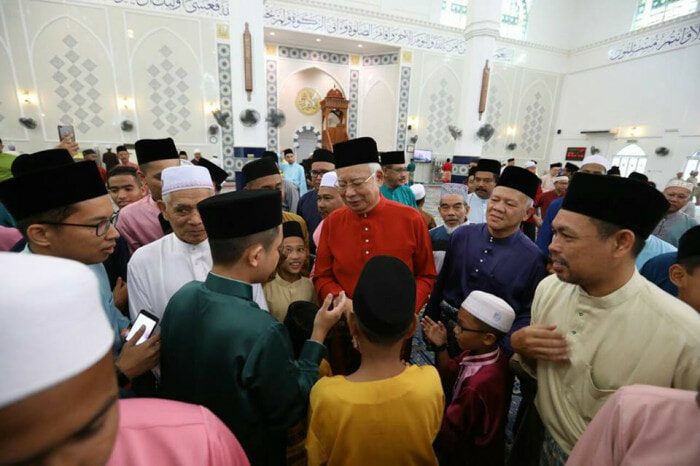 He had posted a status on Facebook on June 15 where he highlighted that this year, the Ramadan month was a truly new experience for him and his fellow opposition members, as they were no longer in the government. He also said that during this year’s Ramadan, he had the opportunity for more prayer and reflection.

Although he is not the prime minister of Malaysia anymore, Najib says that he wish for fellow Malaysians to live together with peace and understanding without having to worry about political disputes that arose during the 14th General Election. He encouraged people to move on with an open heart to forgive and forget about past mistakes that were made. 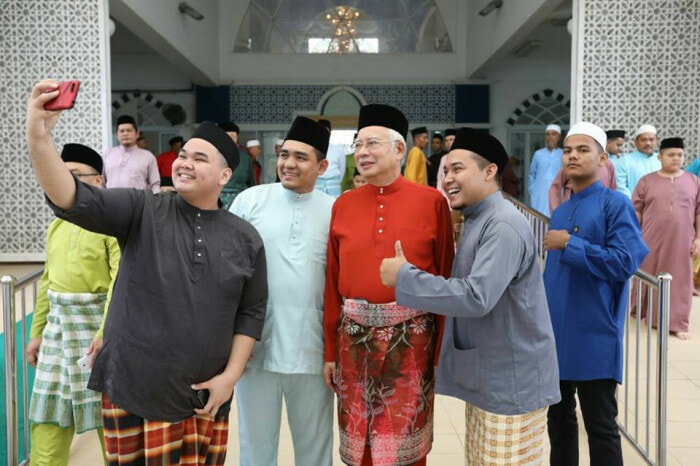 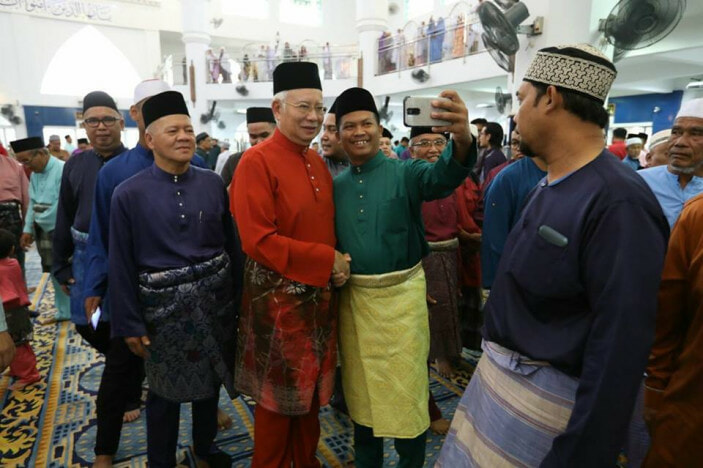 Najib added that he hopes “the rivalry between the Opposition and the government remains ‘healthy’ and under control.”

In a second Raya message, the ousted prime minister posted a short video on Facebook, where he once again stressed that this year’s celebrations were different as he had more time to spend with his family. However, he did not forget about his supporters and said he is “sad that he doesn’t have many other channels to communicate with Malaysians other than using his social media accounts.” 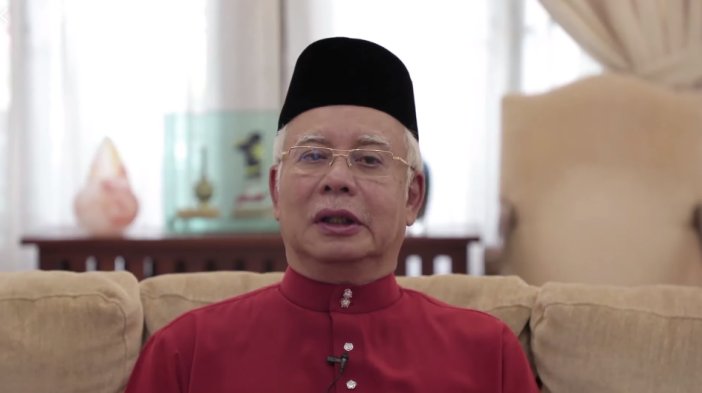 Najib also said that they would continue fighting to ensure that the rakyat’s wellbeing and once again urged people to forgive and strengthen ties if anything extreme/ overboard was said or done during GE14 campaigning period.

This Raya, both Najib and Prime Minister Tun Dr Mahathir Mohamad held open houses at Pekan and Putrajaya respectively. While the open house at Seri Perdana in Putrajaya attracted thousands of guests, Najib’s open house in Pekan attracted about 500 guests but he says that he was pleased as he was aiming for a “modest and homely” atmosphere.

WOB wishes everyone a Selamat Hari Raya Aidilfitri too! 😀

Also read: Najib is Hosting His Own Raya Open House at the Same Time as Dr M’s on June 15 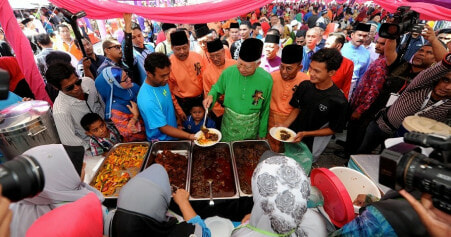