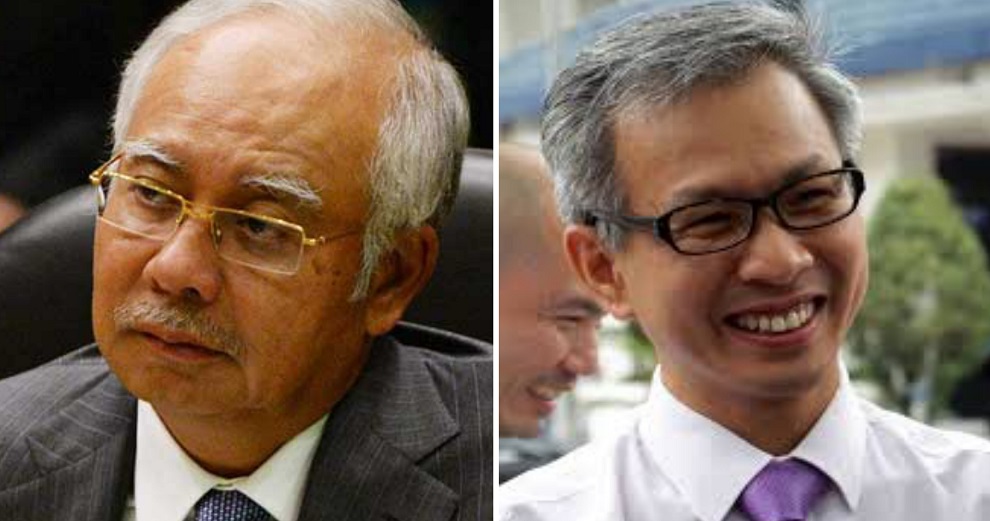 He had his home and other apartments raided by the police, and had to report to the Malaysian Anti-Corruption Commission (MACC) headquarters twice last week for hours of questioning. 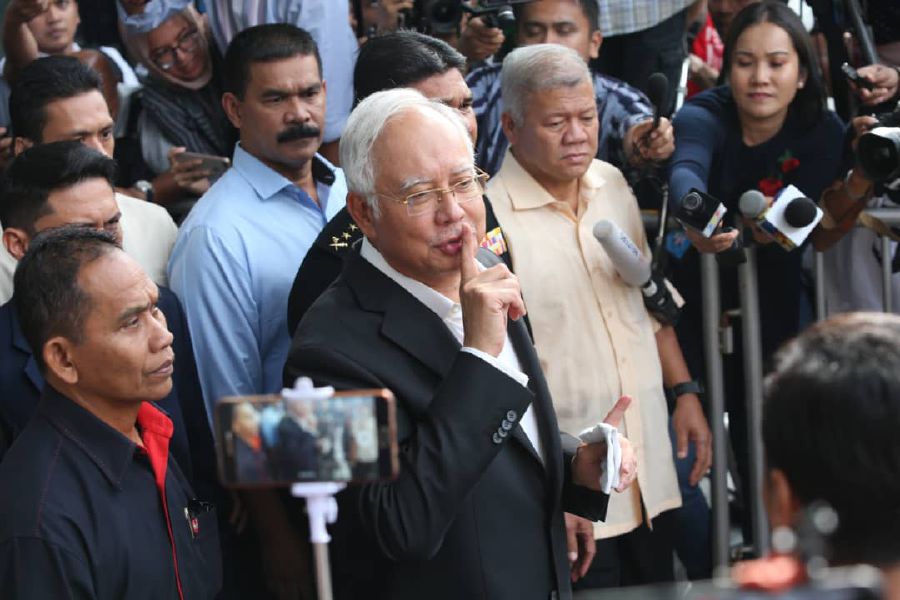 Now, due to the immense amount of things on his plate, the former prime minister has recently decided to withdraw a couple of lawsuits he had filed a few years ago.

Now, he has just withdrawn another lawsuit he had filed against Damansara MP Tony Pua three years ago in 2015.

Najib filed the lawsuit after Tony Pua allegedly stated at a 2014 fundraising dinner that, “Najib created the biggest scandal ever in the history of Malaysia”, referring to the 1Malaysia Development Berhad (1MDB) scandal.

The former prime minister alleged that this statement implied that he stole the people’s money and was therefore, defamatory. 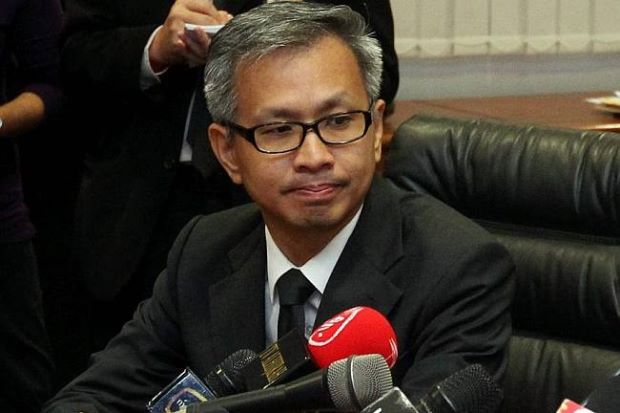 The statement was then uploaded to YouTube and MediaRakyat by the website’s owner, Chan Chee Keong, who was the second target of this lawsuit.

However, Najib still has another lawsuit filed against Tony Pua over a Facebook statement he made regarding the tabling of the private member’s bill on the Syariah Courts (Criminal Jurisdiction) Act (RUU 355). This particular case will be managed by the High Court on 1st June, according to Pua’s lawyer.

Well, let’s trust the court and relevant authorities to sort this out! What do you think of our former prime minister withdrawing his lawsuits? Let us know in the comments below! 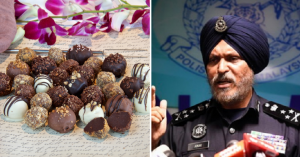