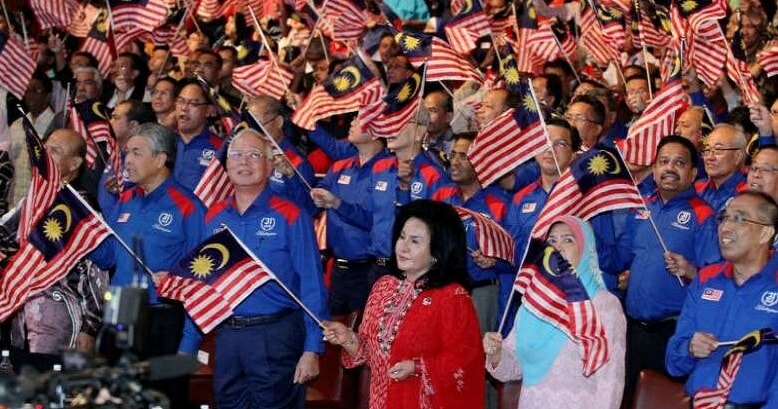 So, 31st August is almost here, marking the 61st year of our country’s independence.

This year’s Merdeka is surely going to be different, with a new government and prime minister in place for the first time since the country’s independence. 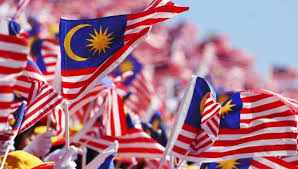 With a new government comes a lot of changes, and this year, our annual National Day celebration will be held in Putrajaya instead of Dataran Merdeka, as proposed by Prime Minister Tun Dr Mahathir Mohamad.

So, while celebrations are moving over to Putrajaya this year, how is former Prime Minister Najib Tun Razak going to usher in our independence day tomorrow?

Well, he plans to host a picnic at the Tun Razak Memorial, according to an Instagram post uploaded by Umno’s Datuk Lokman Noor Adam. However, registration for the event is already closed as there are already enough participants.

Datuk Lokman told the Malay Mail that the former prime minister will be attending the picnic tomorrow, which starts bright and early at 7am.

Meanwhile, there will also be a Merdeka countdown party at iCity tonight (30 Aug) with PKR President Datuk Seri Anwar Ibrahim as the guest of honour. 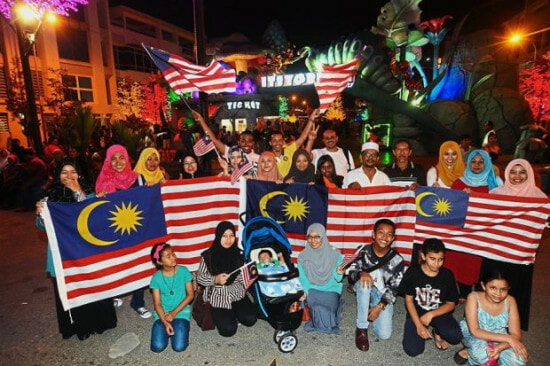 This event also includes the releasing of sky lanterns, which visitors will receive for free for them to write their wishes before releasing them into the sky. On top of that, there will also be a reenactment of the 1957 proclamation of independence.

Will you guys be spending Merdeka at any of these events? Let us know in the comments below!

Also read: Tun M is Having a Raya Open House at Seri Perdana on June 15 and We’re All Invited! 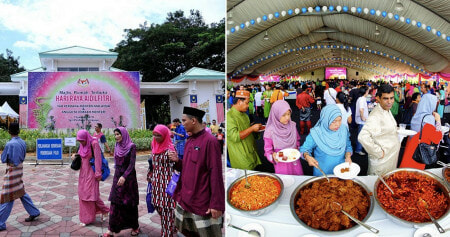