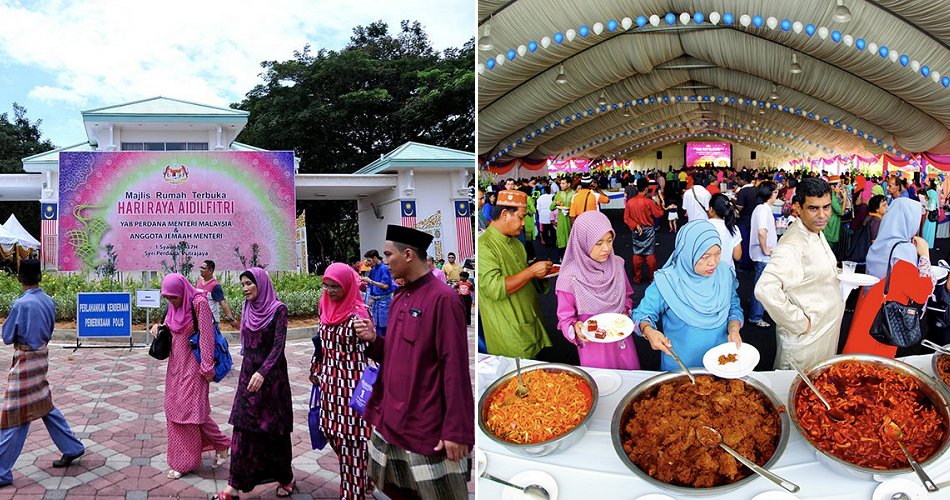 Ramadan is coming to an end and Hari Raya Aidilfitri is coming up soon! I’m sure you know what this means, right? Open houses galore!

Apart from Raya songs and the colourful clothes everyone will be hearing and seeing, the most eventful part during this festive season is definitely the open houses. Ahh, getting to reunite with friends and family over delicious rendang!

Sure, we will definitely pay a visit to our friends and families’ open houses, but there’s actually one particular open house that we’re extra eager to go to this Raya, and it’s none other than the one held at Seri Perdana – which is the official residence of the Prime Minister of Malaysia (aka The Malaysian White House)!

The open house at Seri Perdana has almost turned into a national event as it is a tradition for the current prime minister to open up the house to receive and feed the rakyat. Just last year (2017), Najib entertained 75,000 guests at Seri Perdana with assorted food and live entertainment for Raya. 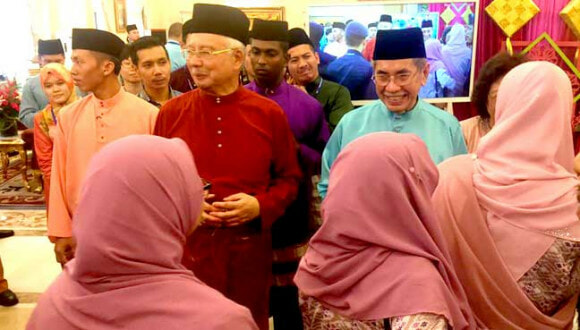 However, since the new government is known for not repeating the same practices of the former government, everyone has been wondering whether Pakatan Harapan would continue Barisan Nasional’s open house tradition.

To our delight, they have recently announced that there will be an open house taking place this Raya. Rejoice Malaysians!

NST reported that our beloved prime minister Tun Dr Mahathir Mohamad and the Cabinet Ministers will host an open house event at the Seri Perdana Complex in Putrajaya on the first day of Raya (15 June 2018). Mark your calendars!

In a statement that was released by the Prime Minister’s Department, it was revealed that the open house would start from 10am to 4pm.

An excerpt of the statement reads,

“Members of the public are invited to the event and encouraged to dress appropriately. Over 50,000 people are expected to attend the open house.”

Remember to dress decently and enjoy yourselves! 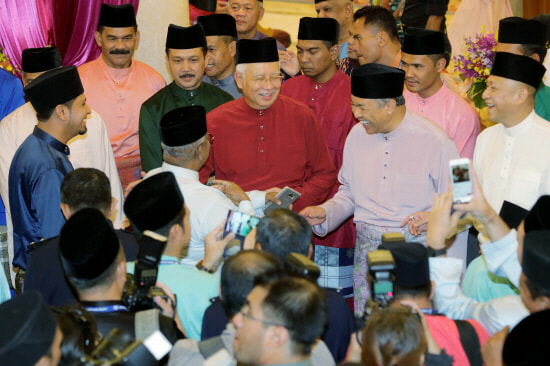 The statement also added that free bus services will be provided by Bas Putrajaya in three locations, which are:

These bus services are meant to ease guests’ travels into Seri Perdana on the day of the event. 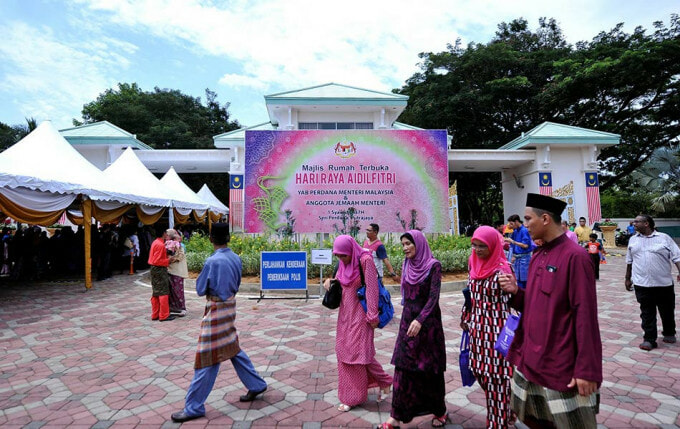 “The public can leave their vehicles at the three locations and take the buses provided.”

With that said, this year (2018) will mark the first Raya open house that will be hosted by Pakatan Harapan at Seri Perdana after they emerged as the victor of the 14th General Election.

So, don’t forget to mark your calendars and seize the chance to celebrate Raya with our fellow Prime Minister and Cabinet Ministers of the Pakatan Harapan government. 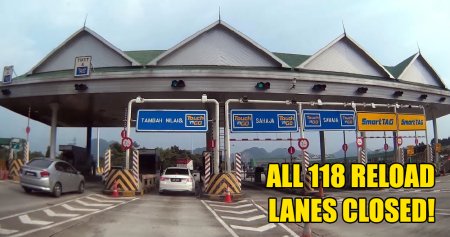