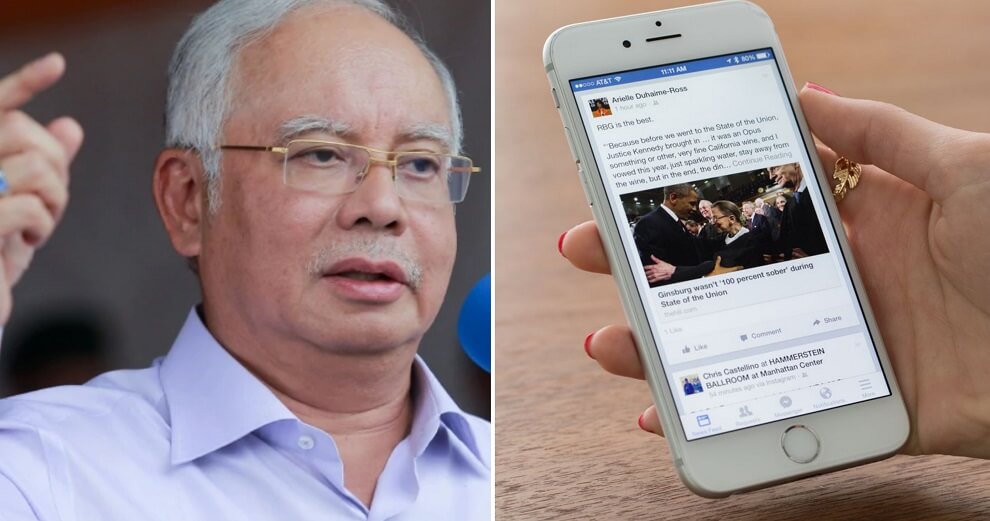 Just yesterday (11th March), Communications and Multimedia Minister Gobind Singh Deo told reporters at the Parliament lobby that the ministry was mulling to take action against news portal operators that allow their readers to leave sensitive comments that revolve around race, religion, and the royal institution. He was quoted by the Malay Mail as saying,

“I have received many complaints from members of the public who also lamented that there seemed to be no monitoring by the operators of the readers’ comments posted on their portals.”

“I am considering whether there is a need to formulate a law on this aspect. It is still under consideration and has not been brought to the Cabinet (meeting) yet.” 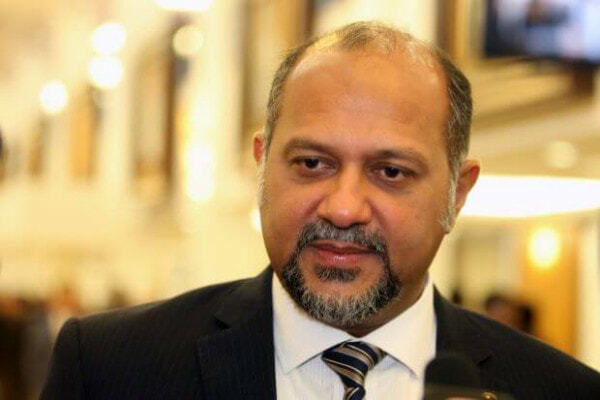 He added that news portal operators should also take more care and responsibility for the comments on their posts to avoid creating problems and to maintain national unity.

Referencing Yang di-Pertuan Agong, Al-Sultan Abdullah Ri’ayatuddin Al-Mustafa Billah Shah’s speech at the opening of the First Meeting, which touched on taking action against the irresponsible use of social media, Gobind Singh added,

“It is clear from the message in the address by His Majesty that it is understandable in this era, we depend on social media but at the same time, we need to always give priority to national unity and security.”

In response to this, former Prime Minister and Pekan MP Najib Tun Razak took to his Facebook page to criticise the Communications and Multimedia Ministry over Gobind Singh’s statement.

“If this law is passed, then nearly all news portals and online media will not allow their readers to even leave comments. They also will not share news on their social media pages.”

“This is because news portals and online media will not be able to monitor all the comments on their pages on a daily basis. How is it possible to monitor and read every single comment?”

“Now, PH wants to break more of their promises in another effort to limit the rakyat’s freedom to the extent of intimidating news portals.”

While the government is still mulling this proposed law, let’s hope that they do their best to protect free speech and the freedom of the press. What are your thoughts on this issue? Let us know in the comments section!

Also read: Tun M: “If A Person Comments Something Factual, It Should Not Be Considered An Insult” 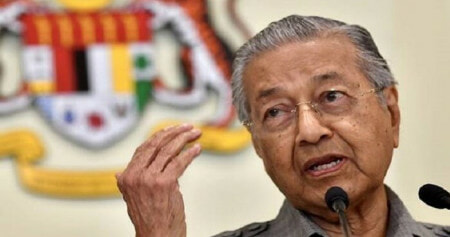