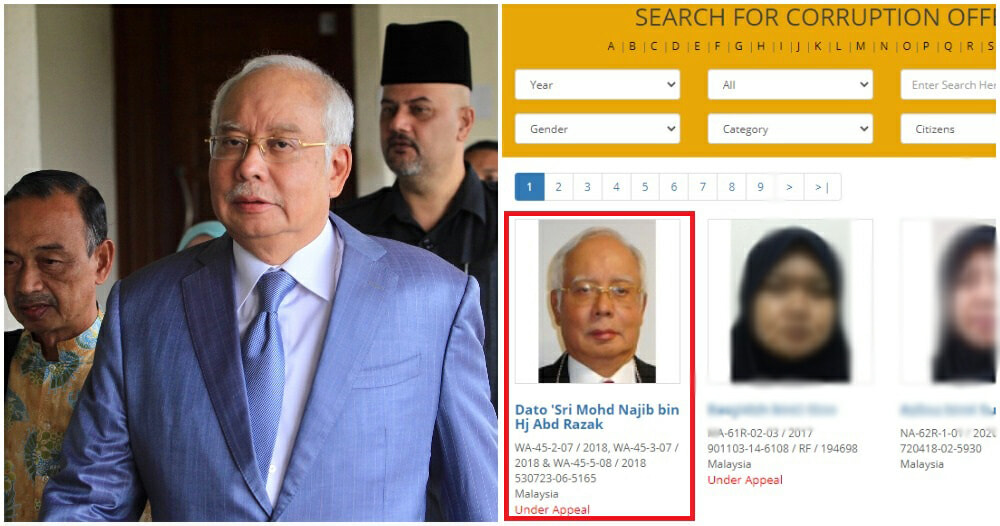 Unless you were in a coma, you’re probably updated with former Prime Minister, Datuk Seri Najib Tun Razak’s SRC trial where he was found guilty of all seven charges. Then, he was sentenced to 72 years of jail concurrently and a fine of RM210 Million.

One day after he was convicted, he had his bail increased to another RM1 million as ordered by the High Court as one of the two conditions for him to be released pending an appeal from the Court of Appeal. 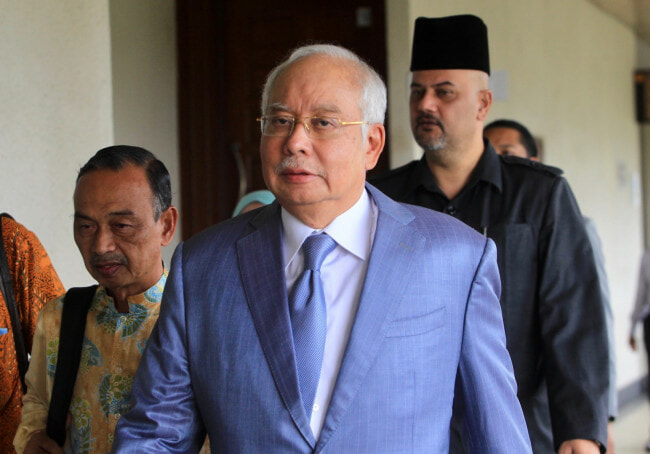 Now, let’s say in case you would like to know more information about him and the case, you know where you can find it? It’s none other than the MACC official website which has included Datuk Seri Najib Tun Razak as an entry. Although he has appealed against all charges, he’s still included in the list as he has been convicted. 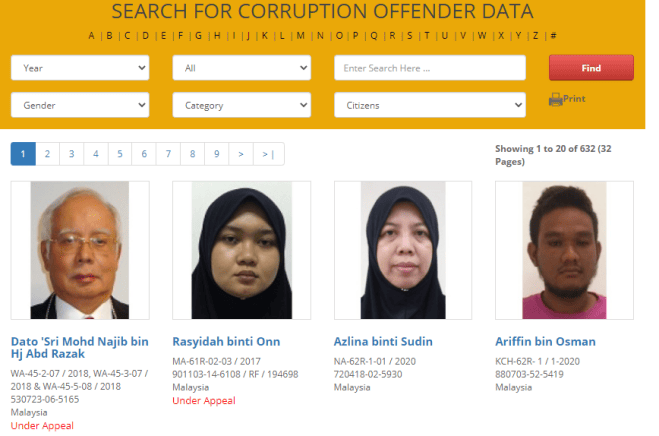 If you click on his profile, full detailed information regarding his trial would appear which includes the specifications of his charges. As for his appeal, for now, the status is still “Under Appeal” which means the process is still ongoing.

Datuk Seri Najib Tun Razak being in the list makes him the FIRST former Prime Minister there and also makes him the highest-ranking public official on this list.

This list serves to demonstrate preventive measures and provide clear indications that ‘war’ has been declared against corruption.  Not only that, but this would also serve as an important tool for future employers to perform background checks before hiring or promoting their employees.

How do you feel about this list? Let us know in the comments section!

Also read: Why Najib is Not Disqualified From Parliament Despite Conviction & Other Similar Past Examples 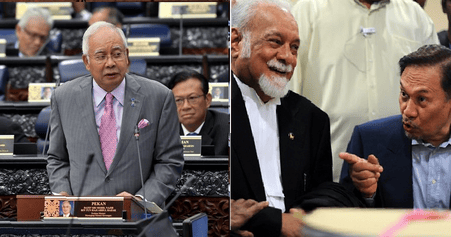