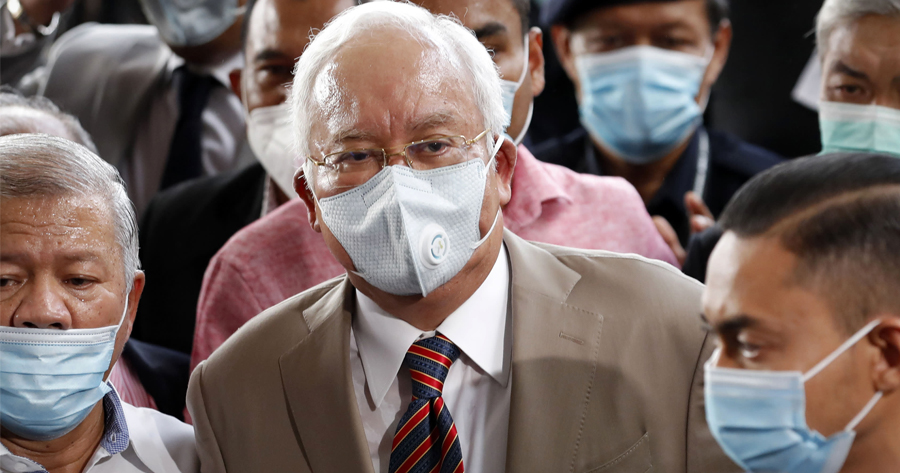 Former prime minister Najib Razak has been found guilty of all of his charges.

Judge Mohd Nazlan delivered his verdict that the prosecution has successfully proven its case beyond reasonable doubts and the defence failed to raise reasonable doubts on all the charges and also did not produce expert as witness to verify Najib’s signature it alleged to be forged on some documents. 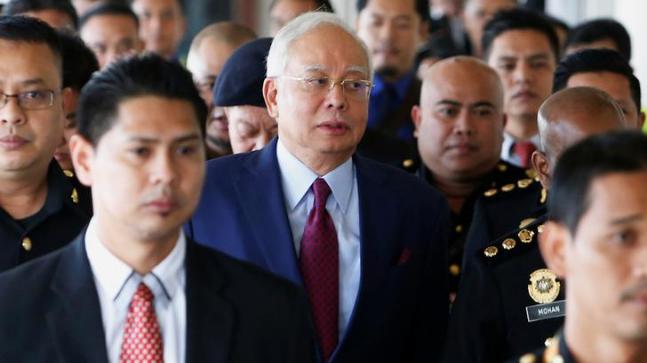 “I therefore find the accused guilty and convict the accused for all seven charges,” he concluded.

As according to The Malaysia Insight, this will make him the first former prime minister to be charged and convicted in Malaysia.

Bernama also mentioned that the judged stated that the testimony confirmed the involvement of Jho Low, including in giving instructions on Najib’s bank accounts to a bank executive.

A representative of Jho Low’s party reached out to WORLD OF BUZZ to inform us that Low has continually denied any wrongdoings and maintains his innocence.

Apparently, Najib’s lead council, Shafee Abdullah is asking for a stay from now up until 3 August.

“Intense arguments going on, lead prosecutor Sithambaram argued there’s no valid reason or circumstance to ask for a stay. Judge Nazlan said he won’t want to be put in a position to create a precedent,” said Melissa Goh, the Malaysia Bureau Chief of Channel News Asia.