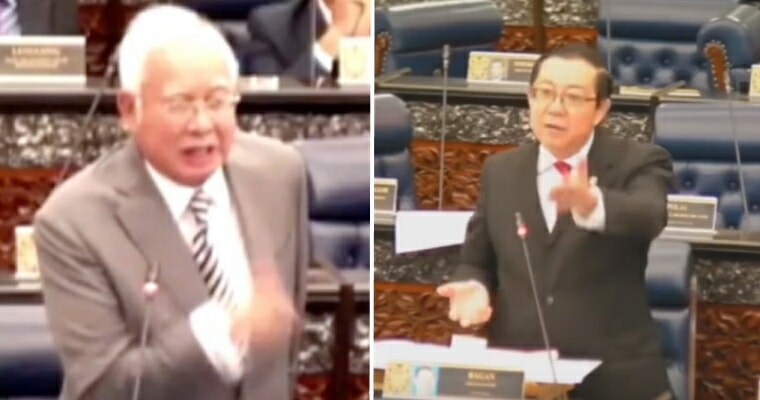 Sometimes, disagreements can arise and tempers flare, causing scenes in the most inappropriate places. Like parliament, for example.

Just yesterday (26 March), a tense discussion quickly spiralled into an angry shouting match with MP’s (Members of Parliament) yelling the word “bodoh” (stupid) at each other.

According to a report by Free Malaysia Today, the fiasco started when former Prime Minister and Minister of Finance Najib Razak asked current Finance Minister Lim Guan Eng about why the government’s debt had risen by RM87.1 billion from RM686 billion at the end of 2017 to the current RM773.1 billion.

Lim, among others, retorted that the debt was contributed by the recently discovered debts of 1Malaysia Development Berhad (1MDB), citing that the hidden debts that were brought to light still had to be paid by the government. 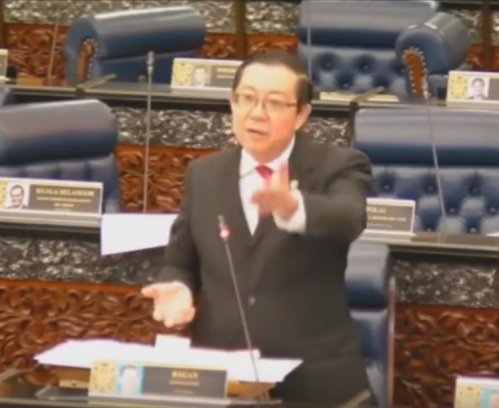 “The old administration is indeed cunning because we know 1MDB’s debt is so big but is not included in the official figures of the Government’s debt because everything was done via off-balance sheet… it also had to be paid by the Government although it was not directly borrowed by the Malaysian Government. And as guarantor, we are also forced to make payments despite not being the main guarantor,’’ Lim said.

Najib, as per usual when broaching the topic of 1MDB, reacted defensively and told Lim, “Please don’t keep talking about 1MDB. Manage the country properly.” 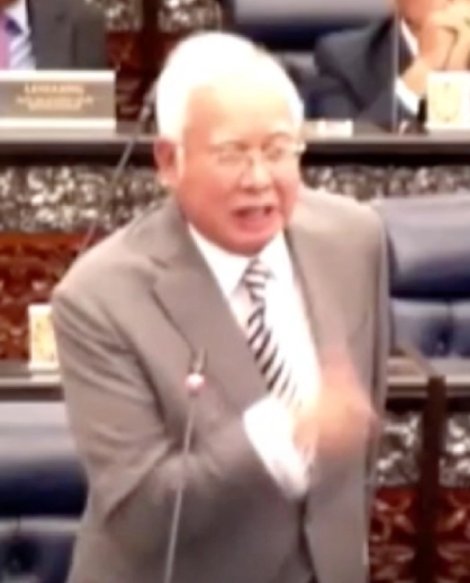 Lim fired back, telling Najib to face the fact that 1MDB was “one of the largest scandals in the world” and had burned the present government with debts, reportedly around RM50 billion.

BN MP Khairy Jamaluddin then jumped in to say that not all the government’s debt was caused by 1MDB, saying, “Your narrative is all about 1MDB. You have to be honest.” 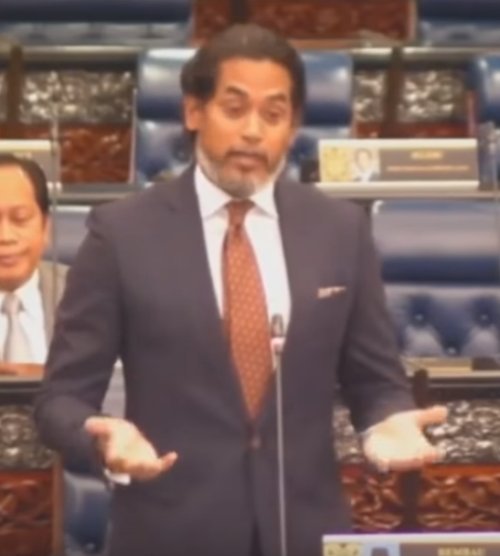 Lim maintained that Najib was the one who placed the country in such dire straits.
This tense exchange then descended into a shouting match between MP’s from both Pakatan Harapan and Barisan Nasional, leading Deputy Speaker Nga Kor Ming to call for order in the House.
Lim later asked Najib to clarify his accusation that the PH government had sold the Malaysian consulate building in Hong Kong. This was shown to a decision made under Najib’s administration to sell the building through direct negotiations (an avenue for possible corruption), as opposed to open tender which would ensure the maximum profit for the country from the sale.
Najib did not respond to the question; instead, he asked Lim to address the “tunnel issue first”, leading to several opposition lawmakers interrupting by shouting “tunnel”. Note that Lim had previously clarified that the Penang tunnel project was awarded via open tender.
This escalated when Penang Chief Minister Chow Kon Yeow asked Lim, “Do you agree that any parties who say the tunnel project was not done via open tender are bodoh?” The parliament then exploded as both parties exchanged insults using the word “bodoh“.
Nga had to intervene once more to restore order and told opposition lawmakers to behave in the House or leave if they were not interested to listen to Lim’s reply.
It’s reported that Federal Territories Minister Khalid Samad cheekily said he would not use the word “bodoh”, but he might use “bukan cerdik” (not intelligent) instead.
You can watch a video of the argument on YouTube.
Well, it’s certainly wise to keep a cool head when things are heating up. What do you guys think about the altercation? Let us know your thoughts in the comments below!
Also read: Inspired By “Bossku” Najib, Comedian Releases Music Video Titled “M’sia’s Got No Shame” 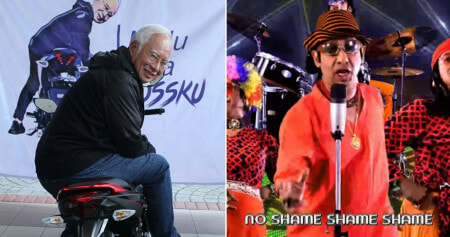