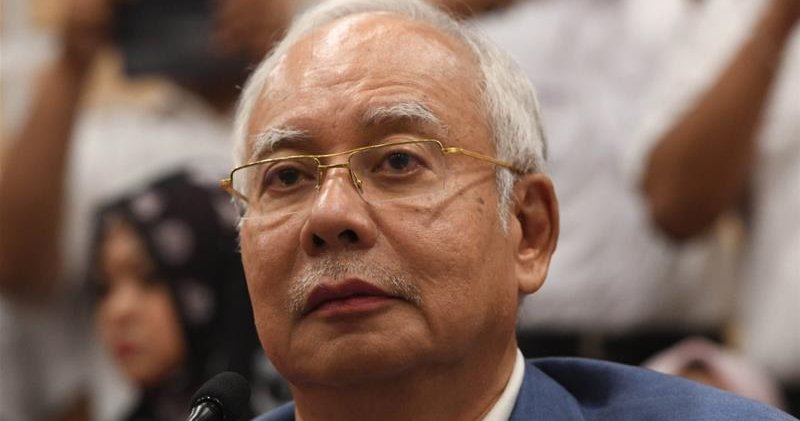 However, little did we know that prior to this statement, Najib had already filed a lawsuit accusing the three men of “prejudicial action” against him during the 1MDB graft scandal investigations.

Nonetheless, today (16 July 2018), The Malay Mail reported that the former prime minister withdrew his lawsuit against the officials. This withdrawal was confirmed by senior federal counsel Alice Loke Yee Ching but she didn’t reveal the reason for the move.

“They have withdrawn the suit with liberty to file afresh,” she said, adding that the High Court has approved the withdrawal. 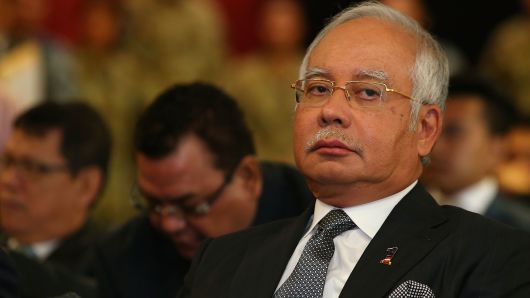 Thus, to investigate the reason behind the withdrawal, The Malay Mail contacted Badrul Hisham Abdullah, Najib’s attorney, who revealed that it was necessary to make adjustments to “the original action”.

“The suit was filed before he (Najib) was charged. Now that the scenario has changed, we need to realign the case accordingly,” he shared.

In other words, they are going to revamp the lawsuit. 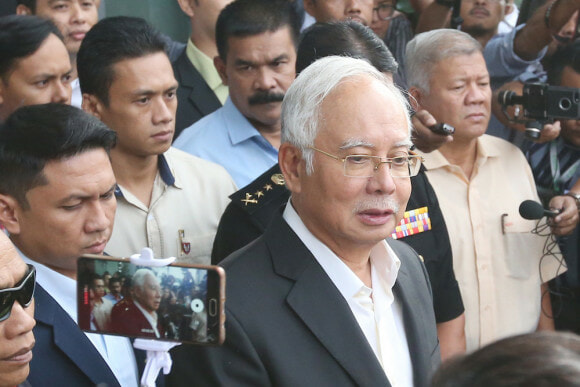 If you aren’t aware, Tommy Thomas currently leads the prosecuting team for the 1MDB case while Amar Singh led several raids in Najib’s properties during the probe. On the other hand, Shukri also made some heavy allegations against Najib during his first press conference after being appointed MACC chief commissioner. Remember the one where the poor guy cried over the threats and torture he got during the first 1MDB probe? Yep, that one.

Hence, these three officials no longer have a lawsuit against them from the former prime minister but Najib may come up with a new lawsuit as they are going to make some adjustments to the original case. So, let’s wait and see what happens next!

What do you think of Najib withdrawing the lawsuit from these top officials? Let us know in the comments!

Also read: Najib Claims These 3 Top Govt Officials are ‘Not Qualified’ to Handle the 1MDB Case 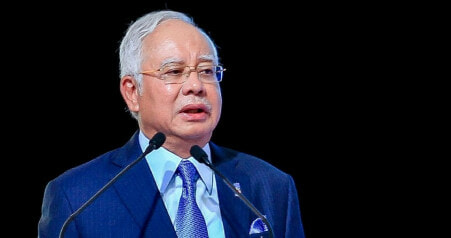