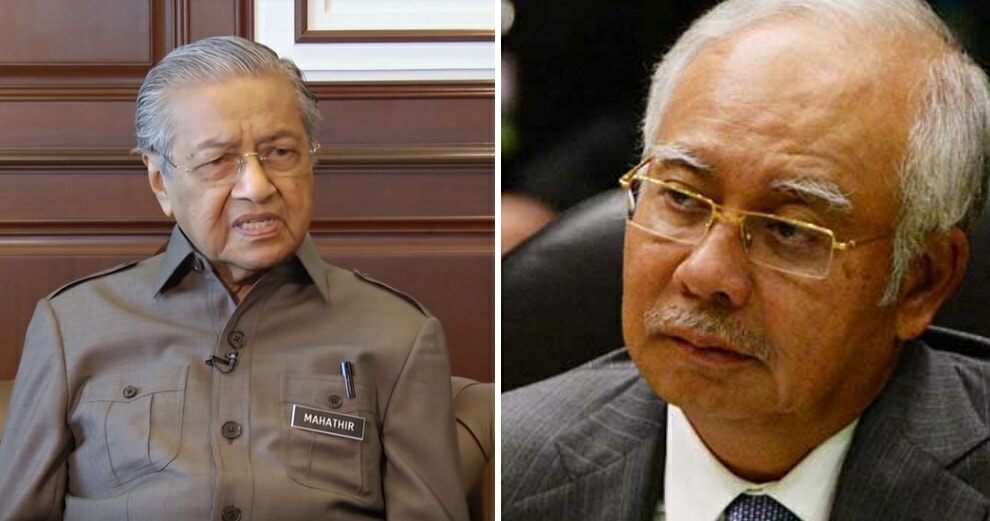 It was recently announced that two of Malaysia’s mega projects have been scrapped in efforts to cut costs.

However, the cancellation of one of the projects, which is the KL-Singapore High Speed Rail (HSR), stirred up some criticism from certain politicians, including our former prime minister.

Dato’ Seri Najib Tun Razak recently took to Facebook and urged the Pakatan Harapan (PH) government to be transparent in their decision to cancel the HSR project, citing the potential social and economic benefits for both Malaysia and Singapore.

He also denied the government’s statement that the project would have cost RM100 billion, and asked them where they got those figures from.

On top of that, he also claimed that this project would create 110,000 job opportunities, which would expand to 442,000 by 2069, and Malaysia could have earned up to RM650 billion, citing a report by the then-Barisan Nasional government.

The former prime minister urged the current government to show this report to the public in an effort to be more transparent. 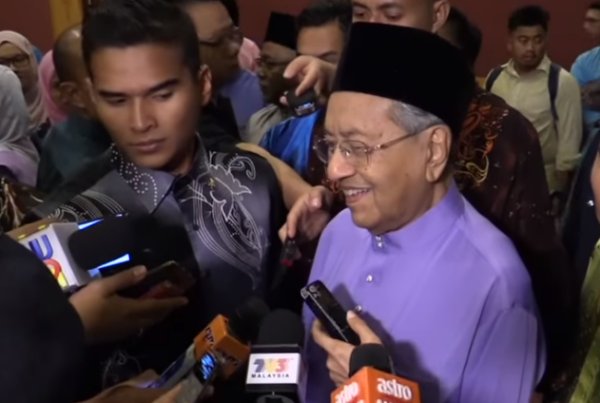 Meanwhile, the prime minister stated that the government would have to pay RM500 million to Singapore as compensation for cancelling the project.

What are your thoughts on Najib’s statement regarding the HSR project? Let us know in the comments below! 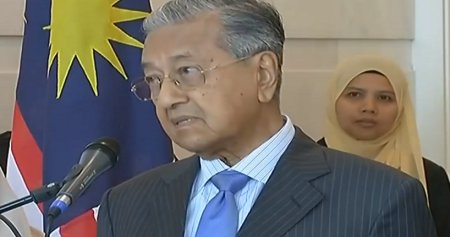