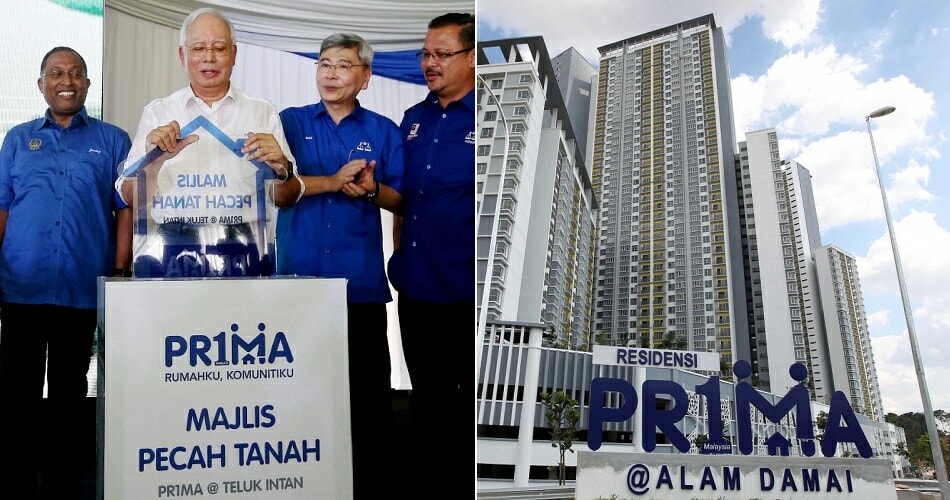 A recent revelation is suggesting that Barisan Nasional (BN) may have wasted billions of Ringgits on failed projects. Not again.

Thus, in light of the concerning revelation, Kota Melaka MP Khoo Poay Tiong had urged the authorities to conduct an investigation over Raja Bahrin’s claims. 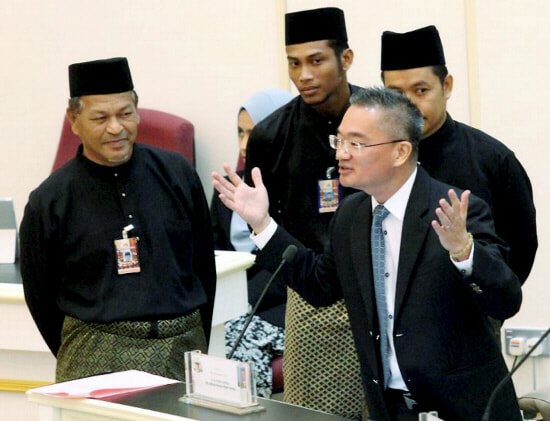 In a statement, Khoo explained,

“During the debate of the Expenditure Allocation Bill, he (Raja Bahrin) stated that the (then) government had spent RM8 billion for the PR1MA project since it first started in 2013. However, only 1.6 per cent or 16,682 units of PR1MA houses were built so far.”

Therefore, Raja Bahrin reported that the current government will analyse the problems faced by PR1MA and work towards restructuring the project in efforts to curb the problem. 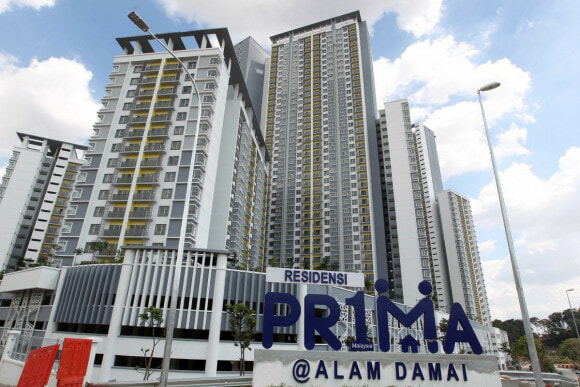 In the meantime, Khoo said that the current opposition should be aware of their own mistakes before pointing out Pakatan Harapan’s (PH) errors because PR1MA’s failure is another scandal and problem that was left behind by them. He then accused Datuk Seri Najib Razak of cheating Malaysians and for not fulfilling their (BN) manifesto. 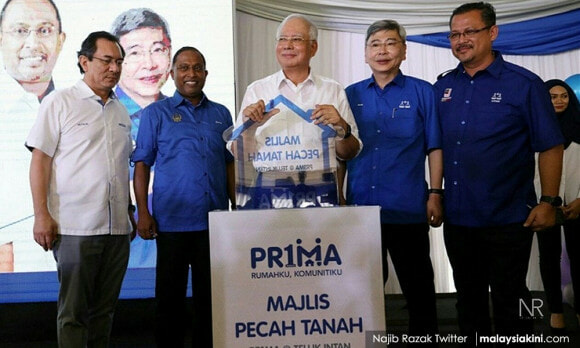 After that, PR1MA reported that they will build 65,000 units of affordable houses in November 2015 when Najib launched the Ekspo Rumah Perbadanan Perumahan Rakyat 1Malaysia in Putra World Trade Centre (PWTC). In March 2018, before GE14, Najib announced that they have managed to hit the target set and they are on the right path leading towards success.

However, Khoo said that Raja Bahrin’s revelation showed that Najib had clearly cheated the people and given false information on the actual progress of PR1MA. 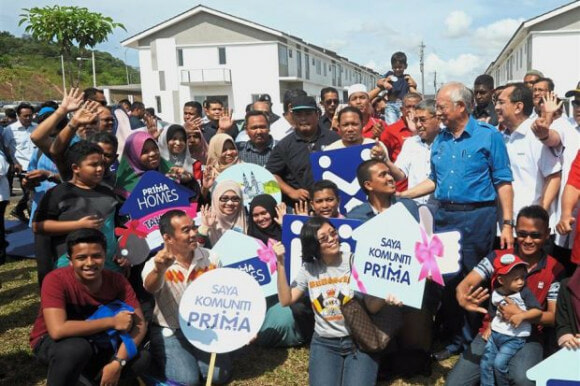 “The deputy’s report showed that Najib has once again cheated the people by giving false information. The truth is that PR1MA has failed because it wasn’t well executed thus causing a loss of as much as RM8 billion.”

He explained that the project was clearly a failure because he had seen its dysfunctionality firsthand. According to Khoo, PR1MA’s constructions in Melaka were disrupted because the contractor didn’t receive any payment from the (then) government. The government’s failure to pay the contractor had caused the whole project to be abandoned. 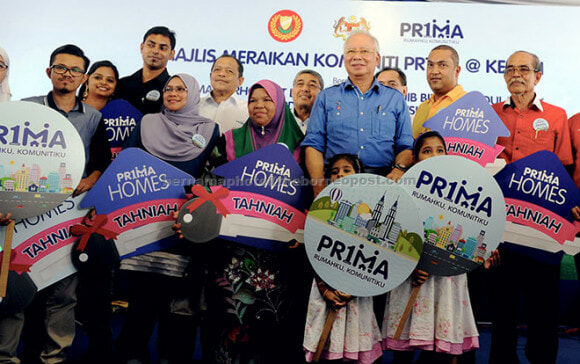 The current government has once again revealed some concerning information about the previous government. We hope that the authorities will look into this matter and conduct an investigation accordingly.

What do you think about this revelation? Leave us your thoughts in the comments below! 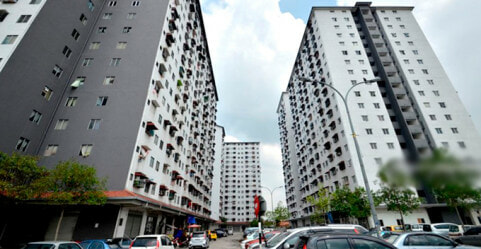