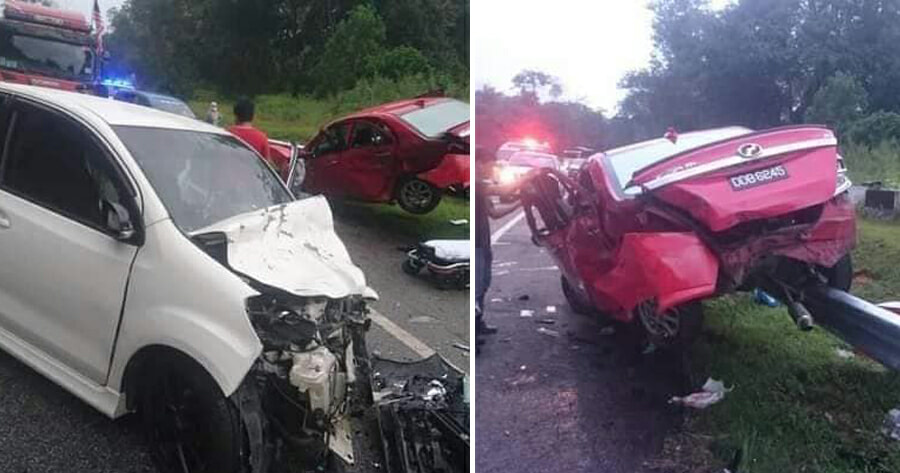 In a tragic accident that happened on 31 August at 5.30pm, three people were killed, including one child, after two cars collided at Kilometer 130, Jalan Raya Timur Barat near Jeli in Kelantan.

One of the victims, Nur Damia Kamaruddin, 11, died at the scene after suffering severe injuries to the limbs, while her mother, Rohaida Mohamed, 39, who was the driver, and her uncle Mohd Rozi Bin Husain, 47, was pronounced dead while receiving treatment at Hospital Jeli. 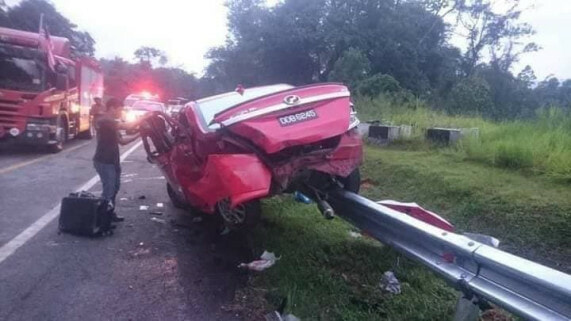 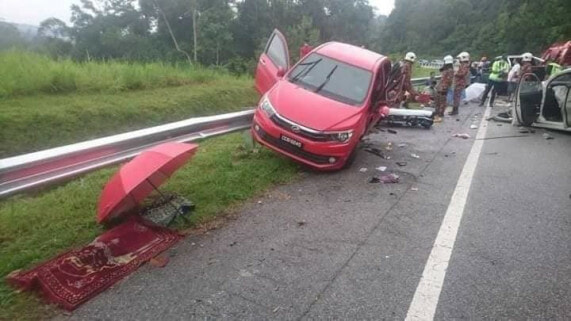 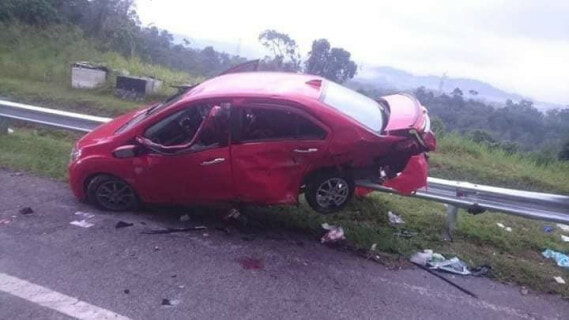 According to Jeli District Police Chief, Deputy Superintendent Ahmad Arifin, Rohaida was driving a Perodua Bezza while on the way from Gerik to Jeli.

“Upon reaching a bend in the road, the car slipped into the opposite lane,” he said according to Kosmo!

“The incident caused the Bezza car to spin several times before colliding with a Perodua Myvi coming from the opposite direction.”

Following the accident, Ahmad Arifin said that both car drivers initially suffered serious injuries but later succumbed to those injuries and died at the hospital. 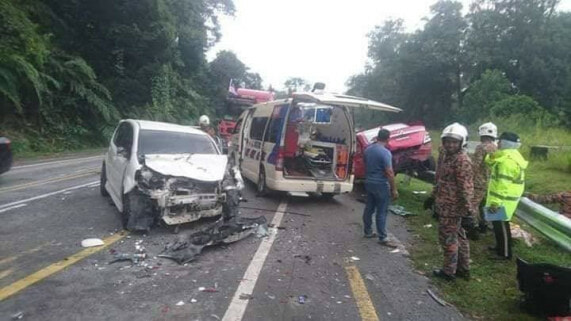 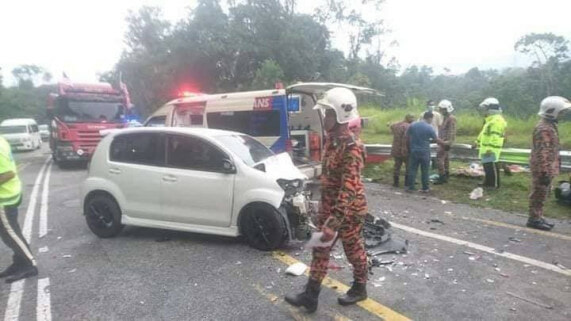 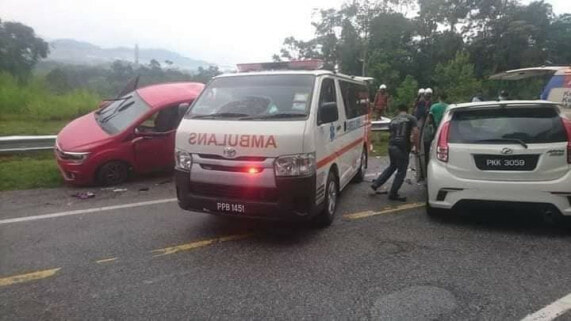 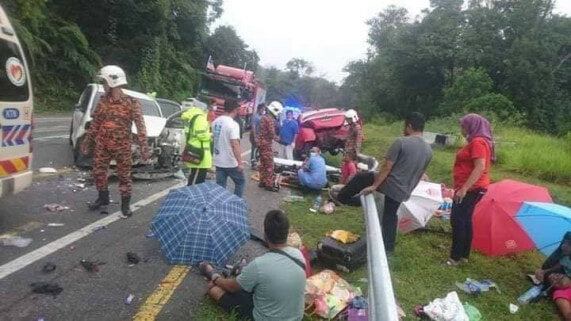 A total of eight people were also injured in the accident and were sent to Hospital Jeli for further treatment.

Meanwhile, the case is being investigated under Section 41 (1) of the Road Transport Act 1987