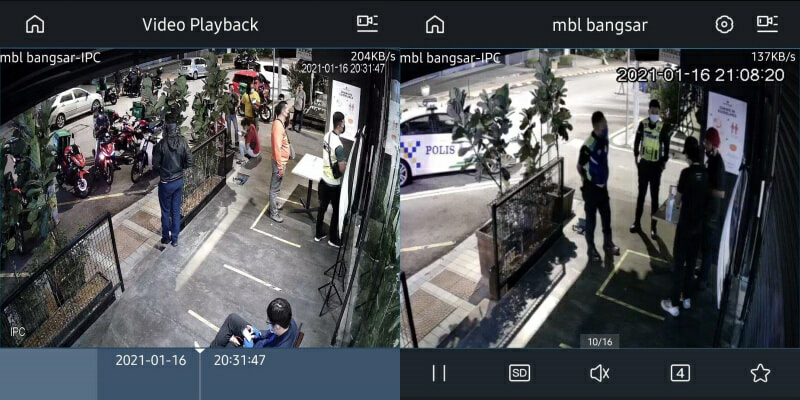 myBurgerLab has apologized after the police made them halt operations by 8pm, leaving patrons whose orders came in at 7.30pm to go hungry.

Issuing the apology via Facebook, myBurgerLab writes, “If you had to go hungry tonight (last night) due to us not being able to send out food, we offer you our sincere apology.”

“We have disappointed you.”

In their Facebook status, they write about how they attempted to fulfill all orders by getting backlogged on the delivery part, and that time was not on their side as they were expected to close at 8pm. 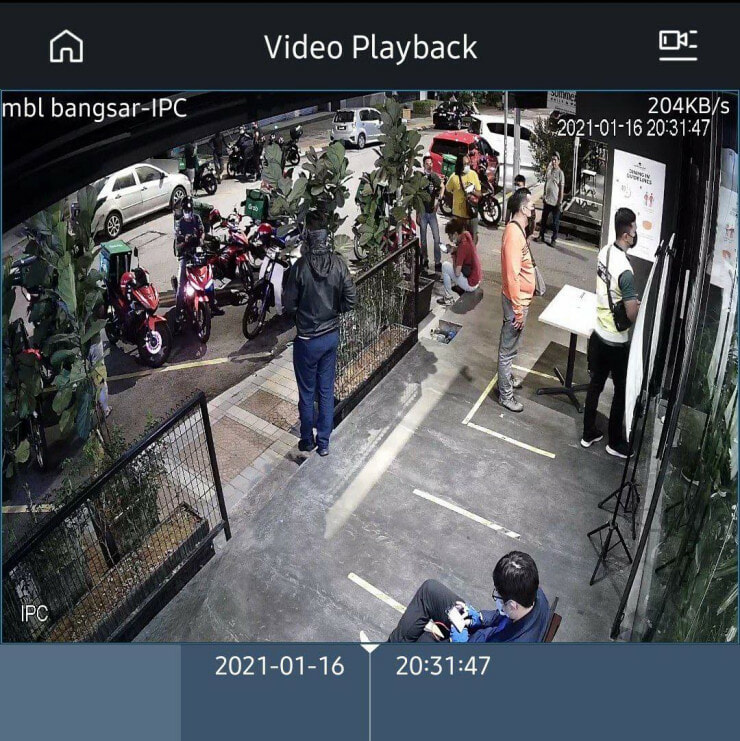 The incident, which took place at the Bangsar branch of myBurgerLab, saw delivery riders still waiting for their orders to be completed well after the set curfew of 8pm.

By 9pm, the fuzz showed and demanded the restaurant to close, complying with Movement Control Order (MCO) rules and regulations. 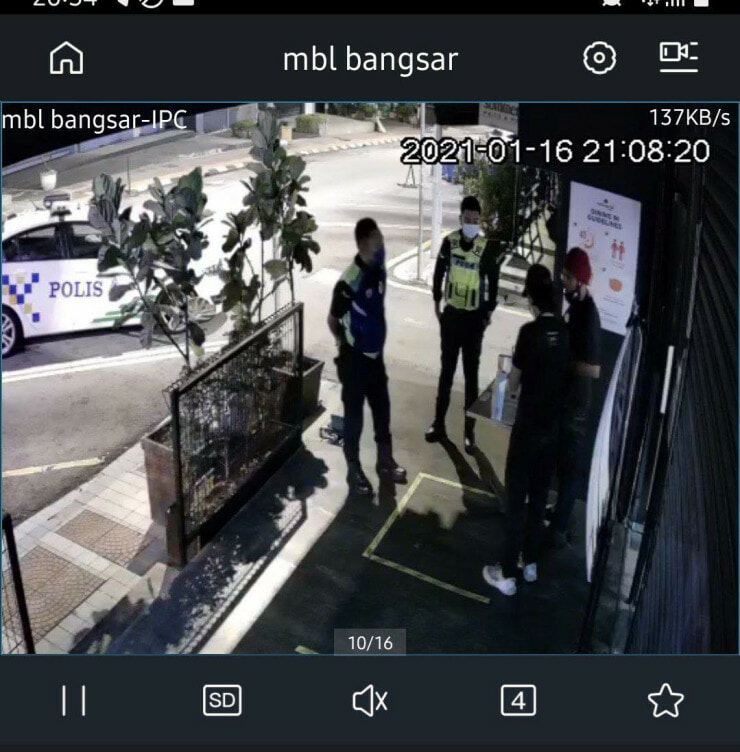 However, patrons of the burger chain were very understanding of the matter, with some even offering a pat on the back at the store’s sincere apology.

On another note, Malaysians have gone on social media urging the government to extend the operating time for eateries, to give working folks time to tapau their meals.

Some even say that the 8pm limit is simply impossible to comply with, as most will leave work circa 6pm to 7 pm. 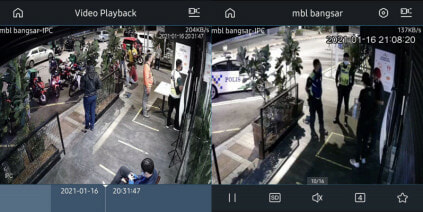