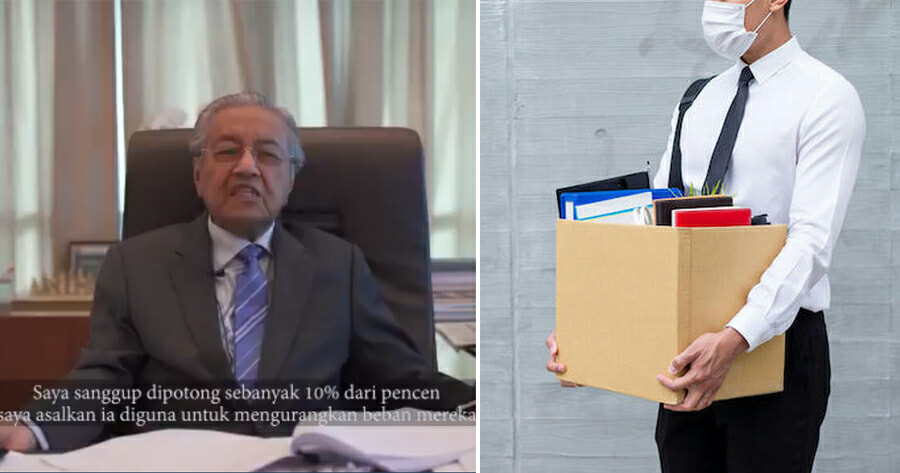 Tun Dr Mahathir Mohamad has says that he is willing to deduct 10% of pension for the usage of helping those who have lost their jobs during the Covid-19 outbreak.

In a statement released on his social media platforms, he said that when he was Prime Minister, his first move is to cut his salary, the salary of Ministers and Deputy Ministers as well as Senior Government Officials by 10%.

“There were no major economic problems at the time,” he said.

“Now the salary has increased many times from before. While many have lost their income altogether, those still earning in the government did not suffer any salary deduction.”

Tun Dr Mahathir added that in order to reduce the distance between the fortunate and less fortunate, deducting 10% of the salaries of those who are unaffected by giving it to those who are suffering is justified.

“I am willing to deduct 10% of my pension as long as it is used to reduce the burden of those who have lost their income altogether,” he said.

“I admit my life was not in the least affected by the lockdown and the standard operating procedures (SOP) I had to practice.”

Do you agree with Tun Dr Mahathir that 10% of government officials’ salaries should be given to those who have lost their jobs during this pandemic? 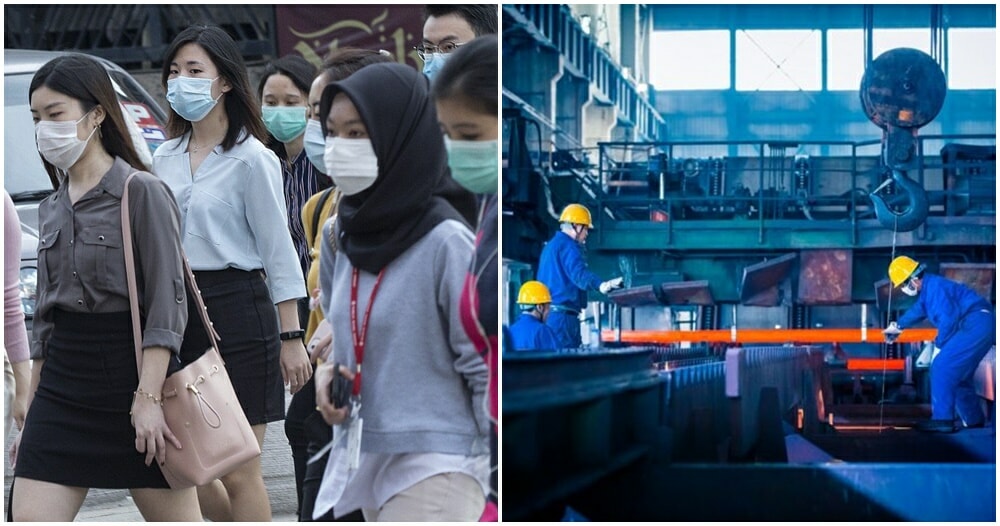